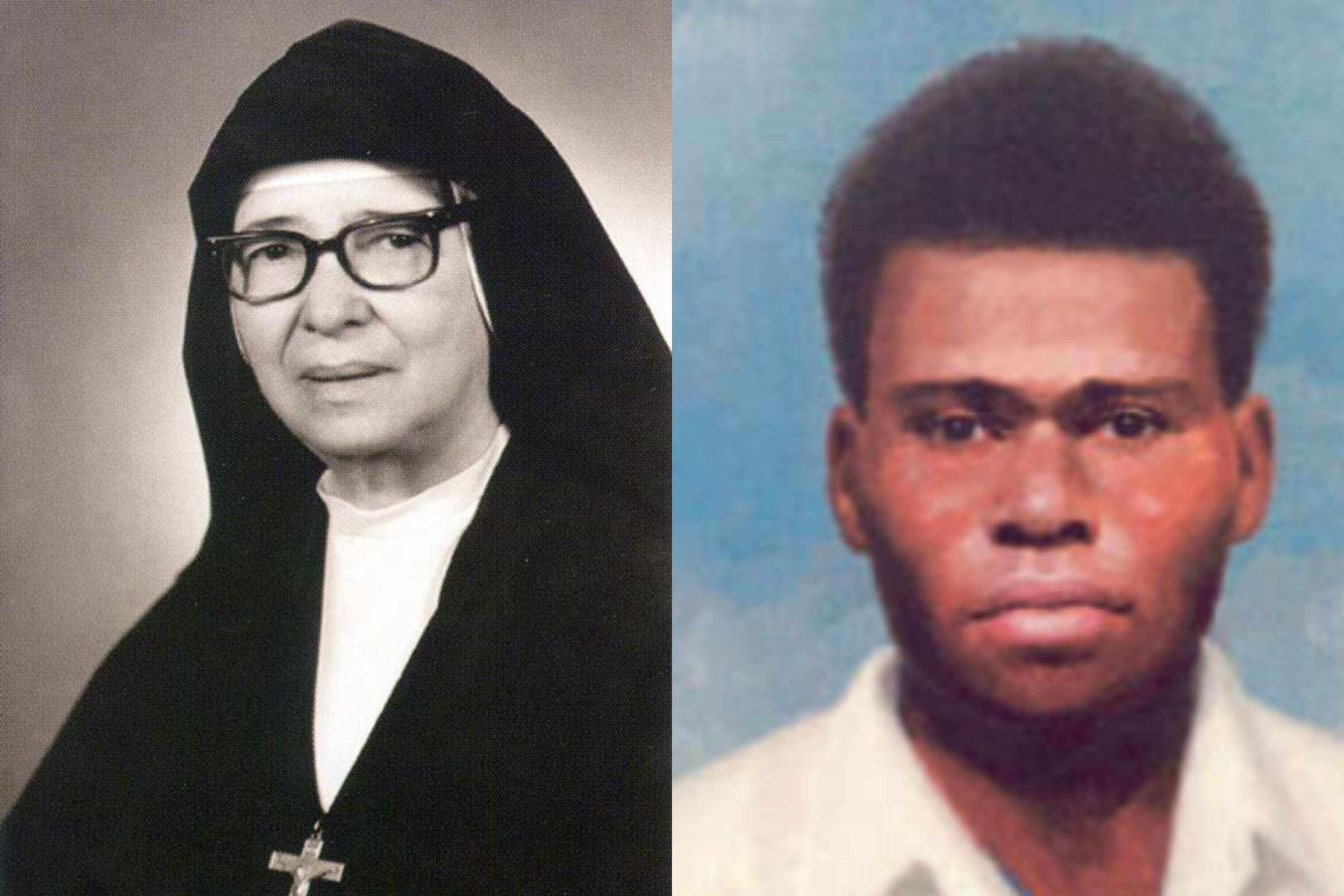 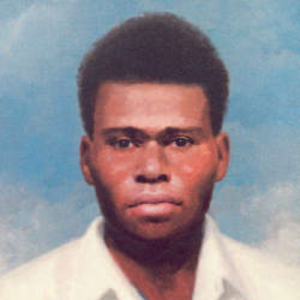 Peter was born in the village of Rakunai, in today’s Papua New Guinea. At the age of 18, he started to train as a catechist with the Missionaries of the Sacred Heart (msc). He excelled in his studies, and developed a particular love for the Bible. As a catechist, he was known for his clear teaching and openness to the needs of others. He married Paula la Varpit, and they had three children. They prayed together every day, and Paula supported her husband in his intense tasks as a catechist. Together they lived what he taught.

In 1942 the Japanese invaded the island. They imprisoned the missionaries and destroyed the churches. Peter did what he could to help the people in his district maintain their faith. He prayed with them, baptised children, married couples, distributed the Eucharist to the sick, presided over funerals, and even built a church out of branches. When the Japanese occupants tried to reintroduce the practice of polygamy, Peter protested and called his people to remain faithful to God’s commands. At the end of 1944 he was arrested and imprisoned in a concentration camp. The Japanese, seeing his influence, killed him secretly. The crowd of faithful at his funeral recognised him as ‘A martir ure ra Lotu’: a martyr for the faith. 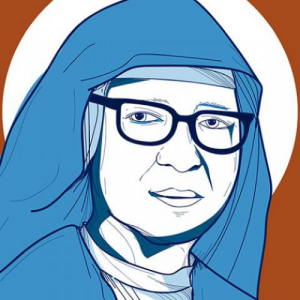 Maria Romero was born in Granada, Nicaragua, to a rich and influential family. Her parents wanted her to study arts and music, and had great plans for her. But Maria was struck by the joyful way of living of the Salesian sisters who ran her school. At the age of 18, she asked to be admitted as a sister. She received her formation in El Salvador. Ten years later she was sent to Costa Rica to teach in a school for well-off girls. Maria had a special eye for poor children, and for those who were not cared for. She gathered some of her students to visit poor families and tell them about the faith. They distributed food and clothing, helped to clean houses, and educated children.

# FROM COFFEE TO CHAPEL

When Maria realised that there were many children whose families could not care for them, she set up recreational centres, where poor children could pass their day and be educated. She was inspired by Don Bosco, the co-founder of her Congregation. The teaching of the faith to young and old was very important to her. In front of her convent in Costa Rica she saw a beautiful coffee plantation. She dreamt that one day, a chapel would be built there, together with a clinic and a pharmacy, as well as housing and a school for poor girls. Eventually, she would be able to realise her dream and set up many more projects. Maria did not simply work to be ‘good’, but to become holy and to help others to do so. This is also the reason why she was able to face hardships with confidence and a smile: she left the ultimate responsibility in God’s hands.

Learn more about Peter and Maria and how their lives can answer questions we have about the faith in Online With Saints:

Imagine you could meet and greet a saint, which saint would you choose? Online with Saints offers a virtual encounter with 100+ saints from all around the world. Women and men, carpenters and scholars, mothers and popes, princes and paupers: their inspiring life stories are linked to real life modern questions, and together with them answers are found.

Download the Online with Saints app to make the book interactive, allowing the Saints to tell you about their lives for themselves from their social media profiles. Discover new saints, learn more about your favourites, watch as the saints have virtual conversations with one another, and take a selfie with a saint!