Take 20% off selected Bibles and Catechisms!

One day in October 1884 James Britten, a Catholic convert and prominent Botanist, was walking along Paternoster Row, near St Paul’s cathedral, when he came across a shop selling a number of anti-Catholic books. Surveying the books Britten reflected that there was no reply to the misinformation and accusations that were printed. Buying a couple of the books he took them home to show to his friends who donated money towards the cause of printing simple booklets in response. 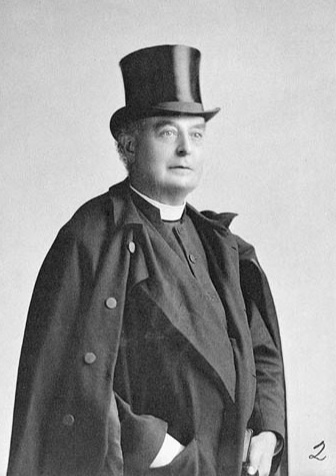 Among the first books to be published was the Simple Prayer Book which many readers will know as one of our best sellers! As well as books to help Catholics grow in their spiritual lives the Society published a number of books that tried to clear the suspicions against Catholics which had grown up in the years since the Reformation.

How to get the booklets into the hands of the public?

It was decided that the easiest way to provide ordinary Catholics and visitors to Catholic churches with cheap and high quality booklets was to set up racks in churches which would be open for buyers to browse and buy whenever they wanted. The racks (or Church Cases as they were known) would be looked after by a volunteer, a Parish Rep- known in those days as a Box-Tender.

In 1924 Mrs Eilleen Boland, who was the wife of John Boland (Secretary of the CTS from 1926-1947 and a gold medallist at the Athens Olympics!) set up the Association of Box Tenders.

Mrs Boland was a devoted to her work for the CTS and was a Box-Tender at Westminster Cathedral. She was also the author of three CTS pamphlets dealing with the job of being a Box-Tender.  Reps today may find some of her insights and stories quite familiar and perhaps enlightening! 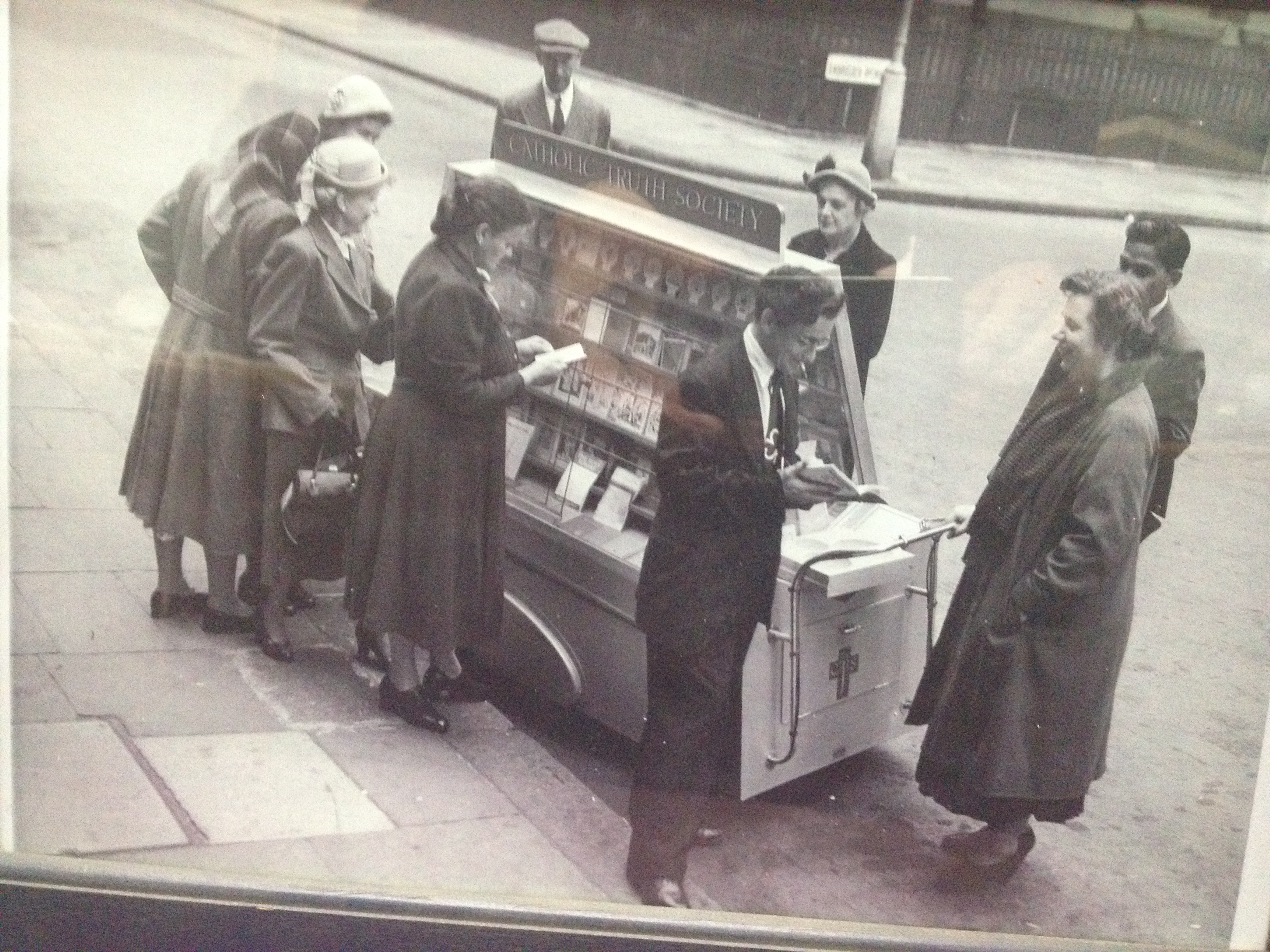 1. Have more than one person maintaining the rack:
‘It is a good plan for the box-tenders to take turns month and month about in a big church where the work is heavy..the advantage of this is that it prevents the case becoming monotonous, for no two people have the same ideas as to what will sell…another advantage of dual control is that when one person is away there is another at hand who knows the business equally well…there is also the healthly element of competition, for one box-tender will naturally want to sell at least as many as the other’
2. Move the booklets around:
‘Altering the position of the pamphlets has a most enlivening effect…indeed variety here as elsewhere adds the spice that makes the dish palatable’
3. Display a catalogue beside the book rack and book for orders
Some box-tenders establish friendly relations with the public by providing beside the catalogue a book in which people may ask for the pamphlets they need’
4. Keep up-to-date with Feasts, the needs of the Parish and current affairs
The case should indicate the parish interests. The Forty Hours, a Lourdes Pilgrimage, a First Holy Communion are all pivots on which the case may turn with advantage. It should be dressed ahead of a feast. People like to buy well in advance…the keen box-tender follows the newspaper controversies too, and when the Press has columns on Religion and Science, the case has at least one pamphlet on the subject.
5. Every Case requires at least weekly care
The public…have a way of idly taking out a pamphlet and putting it back, not in its own pocket, but in front of some best seller or seasonal pamphlet which remains hidden in consequence till the box-tender unearths it. Many two pence is lost in this way, as box-tenders know to their sorrow. One thing is certain : time spent on dressing a Case is never wasted. It repays the box-tender many times over. 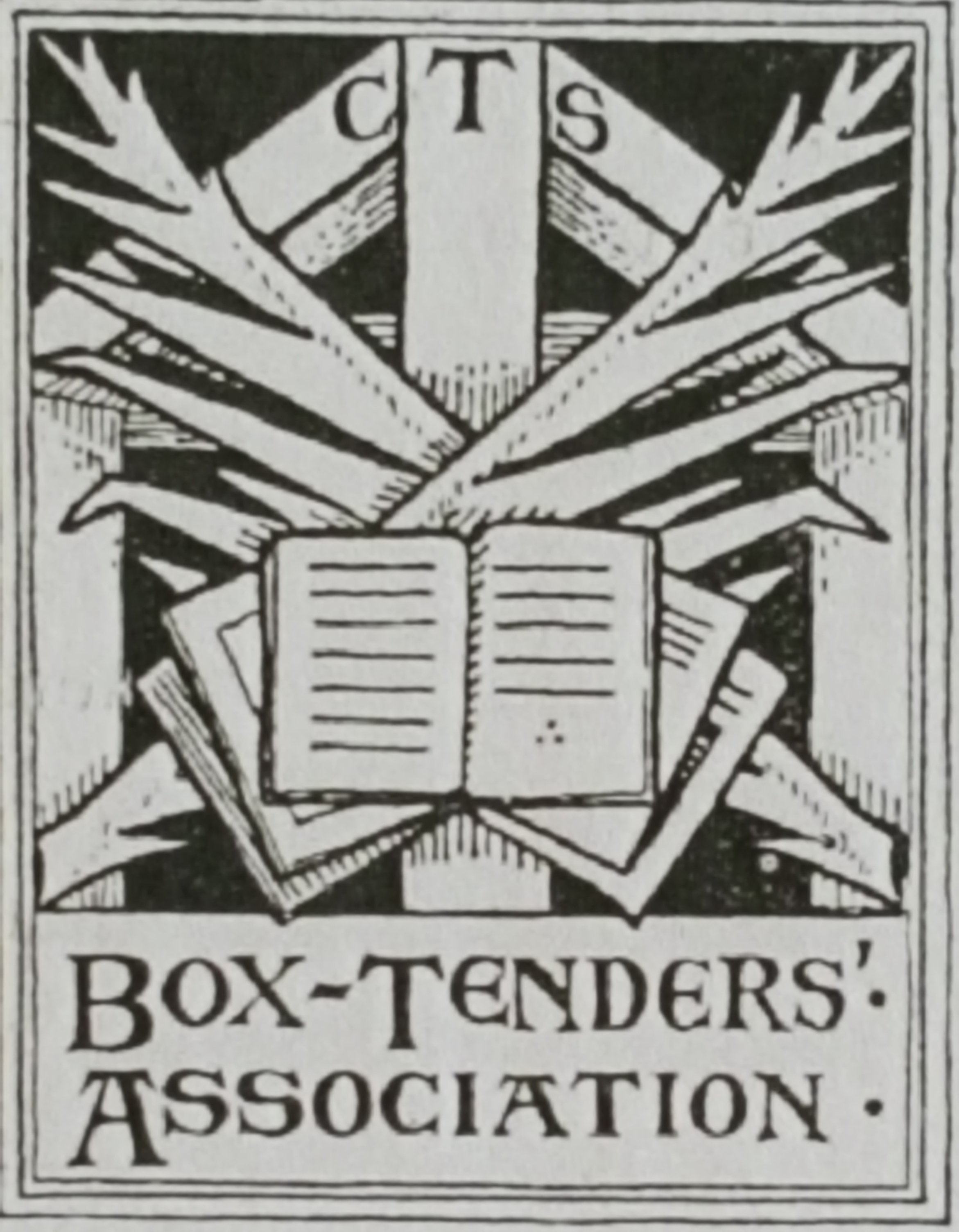 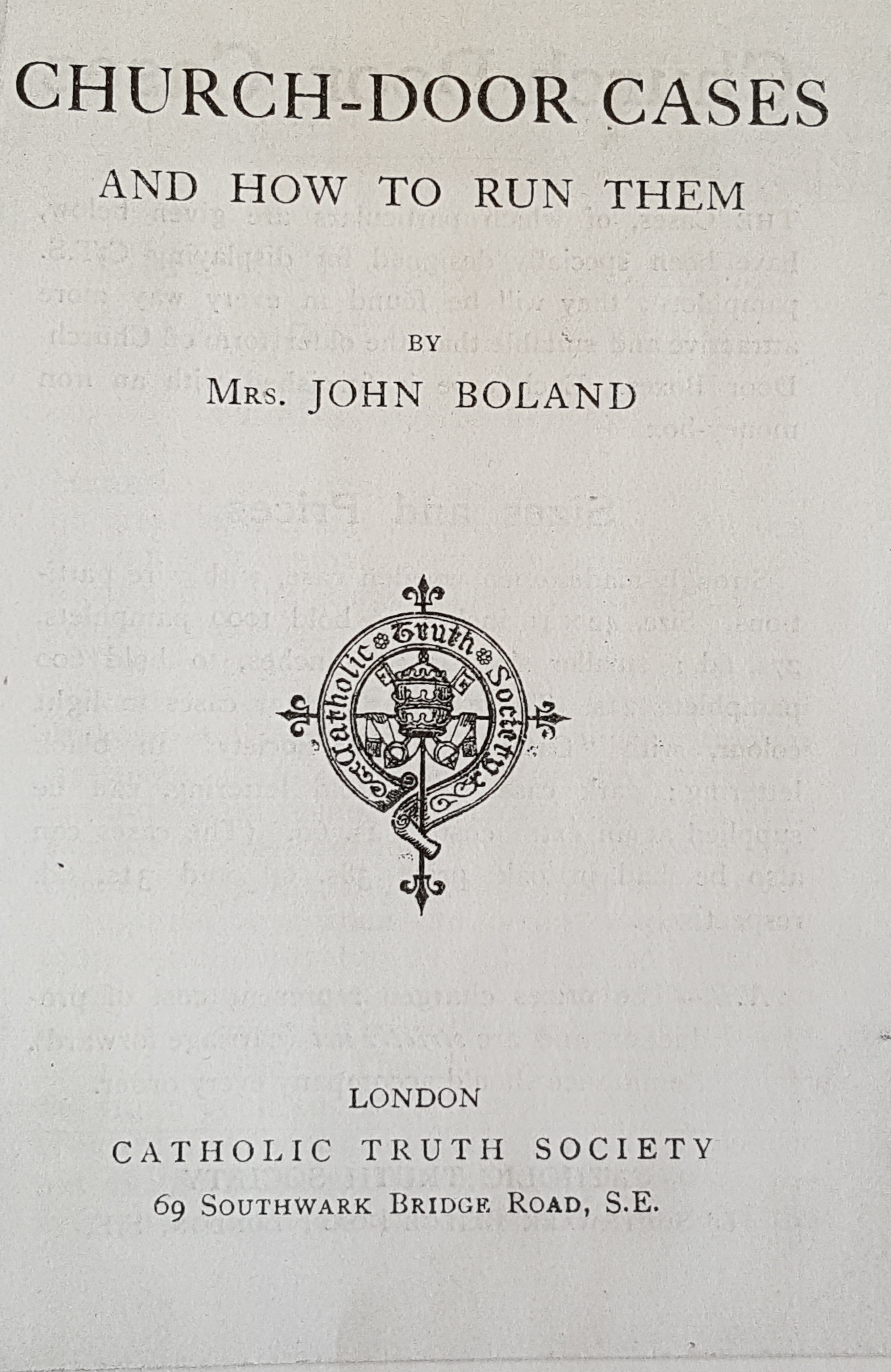 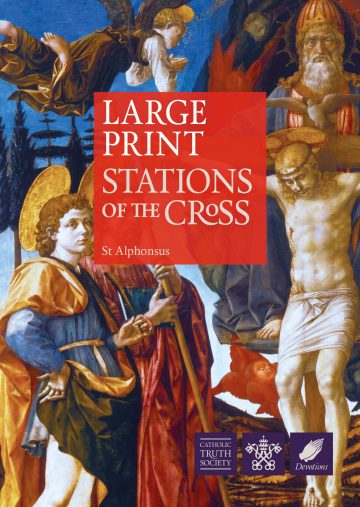 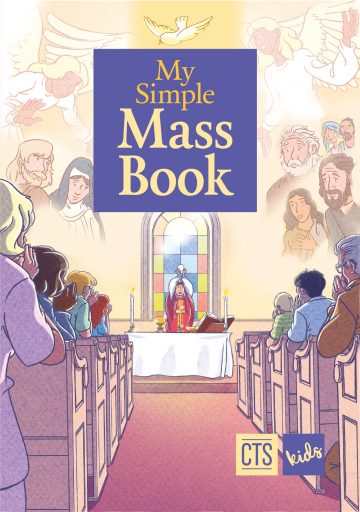 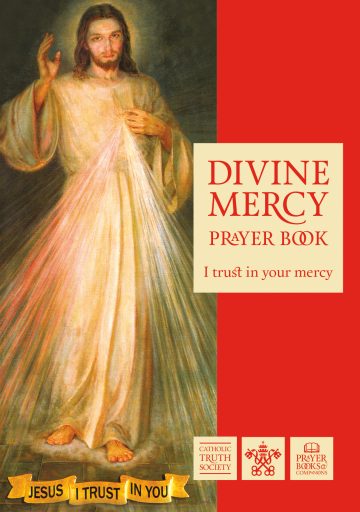 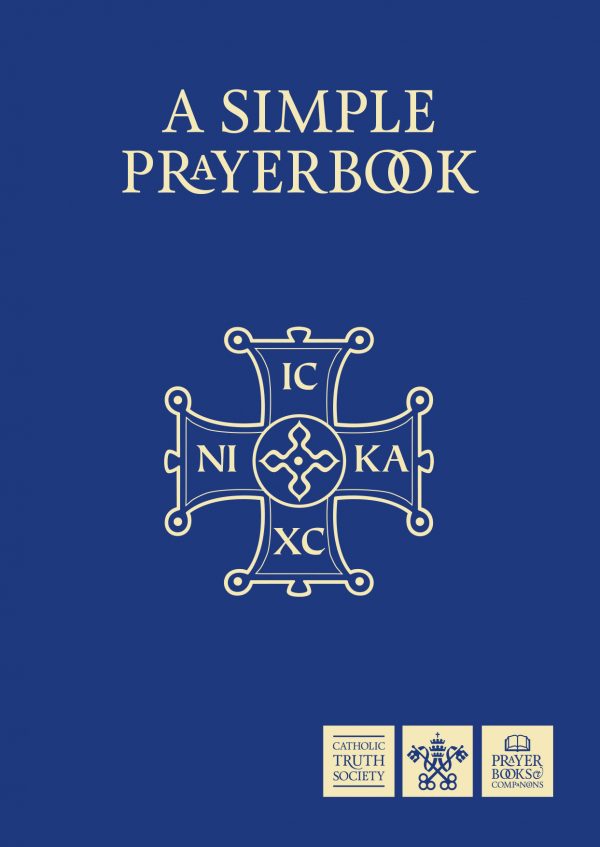