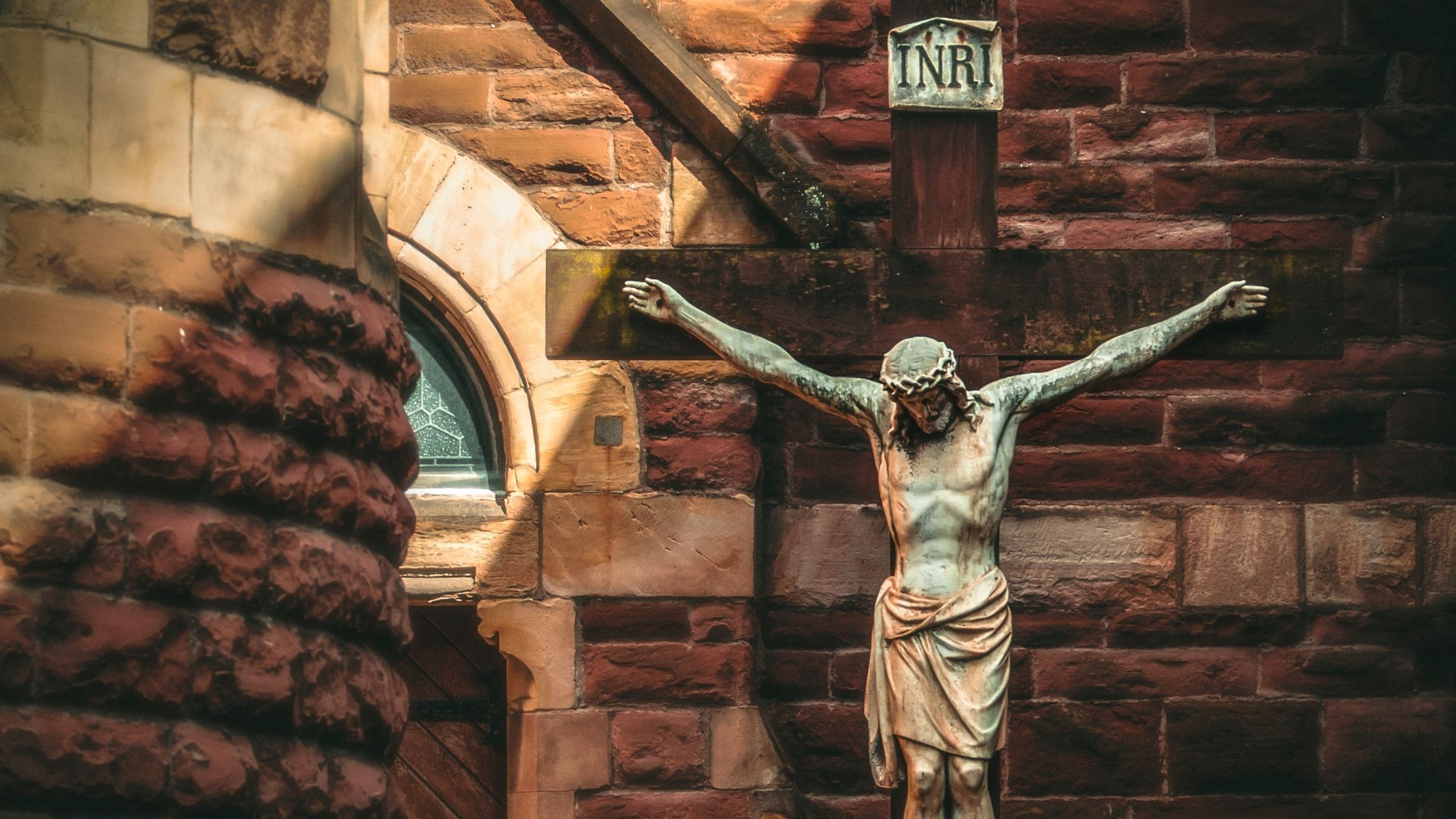 Did Jesus know that he would die when he entered Jerusalem?

Yes. Three times Jesus had predicted his suffering and death before consciously and voluntarily (Lk 9:51) going to the place of his Passion and his resurrection.

Why did Jesus choose the date of the Jewish feast of Passover for his death and Resurrection?

Jesus chose the Passover feast of his people Israel as a symbol for what was to happen through his death and Resurrection. As the people Israel were freed from slavery to Egypt, so Christ frees us from the slavery of sin and the power of death.

The Passover was the feast celebrating the liberation of Israel from slavery in Egypt. Jesus went to Jerusalem in order to free us in an even deeper way. He celebrated the Paschal feast with his disciples. During this feast, he made himself the sacrificial Lamb. “For Christ, our Paschal Lamb, has been sacrificed” (1 Cor 5:7), so as to establish once and for all the definitive reconciliation between God and mankind.

Why was a man of peace like Jesus condemned to death on a Cross?

Jesus posed a decisive question to his contemporaries: Either he was acting with divine authority, or else he was an impostor, a blasphemer, and a violator of the Law and who had to be called to account.

In many respects Jesus was a unprecedented challenge to the traditional Judaism of his time. He forgave sins, which God alone can do; he acted as though the Sabbath law were not absolute; he was suspected of blasphemy and brought upon himself the accusation that he was a false prophet. All these were crimes punishable under the Law by death.

Did God will the death of his only Son?

The violent death of Jesus did not come about through tragic external circumstances. Jesus was “delivered up according to the definite plan and foreknowledge of God” (Acts 2:23). So that we children of sin and death might have life, the Father in heaven “made him to be sin who knew no sin” (2 Cor 5:21). The magnitude of the sacrifice that God the Father asked of his Son, corresponded to the magnitude of Christ’s obedience: “And what shall I say? ‘Father, save me from this hour’? No, for this purpose I have come to this hour” (Jn 12:27). On both sides,God’s love for men proved itself to the very end on the Cross.

In order to save us from death, God embarked on a dangerous mission: He introduced a “medicine of immortality” (St. Ignatius of Antioch) into our world of death—his Son Jesus Christ. The Father and the Son were inseparable in this mission, willing and yearning to take the utmost upon themselves out of love for man. God willed to make an exchange so as to save us forever. He wanted to give us his eternal life, so that we might experience his joy, and wanted to suffer our death, our despair, our abandonment, our death, so as to share with us in everything. So as to love us to the end and beyond. Christ’s death is the will of the Father but not his final word. Since Christ died for us, we can exchange our death for his life.

What happened at the Last Supper?

Jesus washed the feet of his apostles on the evening before his death; he instituted the Eucharist and founded the priesthood of the New Covenant. [610–611] Jesus showed his consummate love in three ways: He washed his disciples’ feet and showed that he is among us as one who serves (cf. Lk 22:27). He symbolically anticipated his redeeming Passion by speaking these words over the gifts of bread and wine: “This is my body which is given for you. Do this in rememberance of me.” And likewise the chalice after supper, saying, “This chalice which is poured out for you is the new covenant in my blood.” (Lk 22:19f). In this way he instituted the Holy Eucharist. When Jesus commanded the apostles, “Do this in remembrance of me” (1 Cor 11:24b), he made them priests of the New Covenant.

On the Mount of Olives on the night before his death, did Jesus really experience fear of death?

Since Jesus was true man, he truly experienced fear of death on the Mount of Olives.

With the same human strength that we all possess, Jesus had to fight in order to consent interiorly to the Father’s will that he give his life for the life of the world. Abandoned in his darkest hour by everyone, even his friends, Jesus managed after a struggle to say Yes. “My Father, if this [cup] cannot pass unless I drink it, your will be done” (Mt 26:42).

Why did Jesus have to redeem us on the Cross, of all places?

The Cross on which Jesus, although innocent, was cruelly executed is the place of utmost degradation and abandonment. Christ, our Redeemer, chose the Cross so as to bear the guilt of the world and to suffer the pain of the world. So he brought the world back home to God by his perfect love.

God could not show his love more forcibly than by allowing himself in the person of the Son to be nailed to the Cross for us. Crucifixion was the most shameful and most horrible method of execution in antiquity. It was forbidden to crucify Roman citizens, whatever crimes they were guilty of. Thereby God entered into the most abysmal sufferings of mankind. Since then, no one can say “God does not know what I’m suffering.”

Why are we too supposed to accept suffering in our lives and thus “take up our cross” and thereby follow Jesus?

Christians should not seek suffering, but when they are confronted with unavoidable suffering, it can become meaningful for them if they unite their sufferings with the sufferings of Christ: “Christ … suffered for you, leaving you an example, that you should follow in his steps” (1 Pet 2:21).

Jesus said, “If any man would come after me, let him deny himself and take up his cross and follow me” (Mk 8:34). Christians have the task of alleviating suffering in the world. Nevertheless, there will still be suffering. In faith we can accept our own suffering and share the suffering of others. In this way human suffering becomes united with the redeeming love of Christ and thus part of the divine power that changes the world for the better. 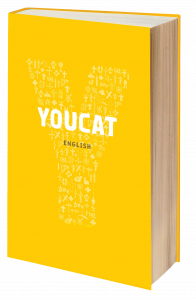 For more answers to questions on the Catholic faith, order your copy of YOUCAT today.