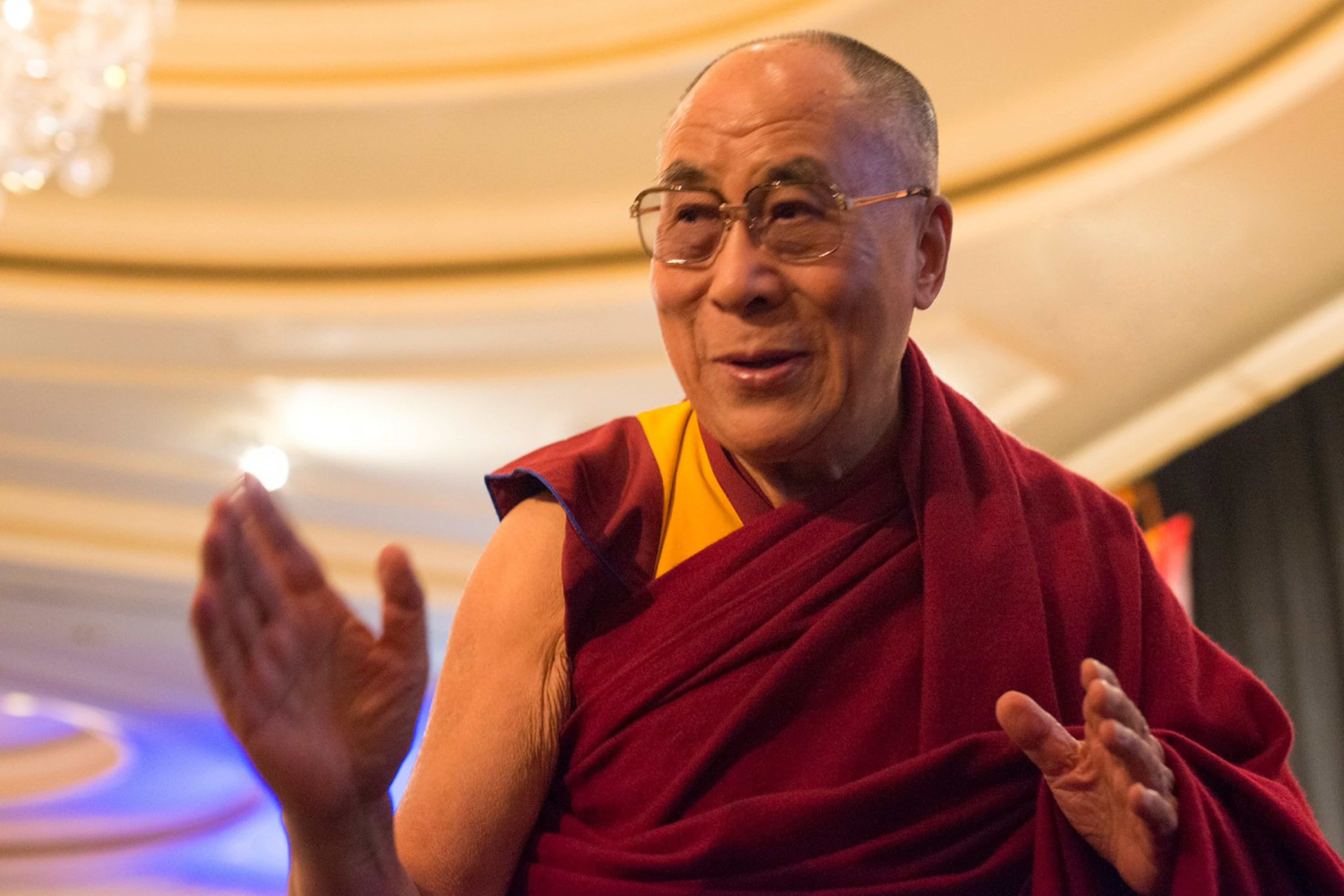 …No this isn’t the beginning of a bizarre religious joke. The Dalai Lama was invited to speak at the huge summer festival of popular music in Somerset and was asked whether he endorsed the message of Pope Francis’s encyclical Laudato Si’. He had glowing words of appreciation for the Holy Father and thanked him for bringing the issue to the top of the agenda for the international community.

Taking a leaf out of Pope Francis’s book, the Dalai Lama was happy to go beyond his ordinary message of world and inner peace and gave some practical advice on saving energy and water. “I always turn the lights off when leaving rooms and take showers instead of baths” although he did admit to taking two showers a day!

It is particularly interesting for Catholics that the crowds at Glastonbury were asked to consider the teachings of the Church not far from the site of the oldest Marian Shrine north of the Alps! Glastonbury continues to be a charming and worthwhile place for pilgrimages today. 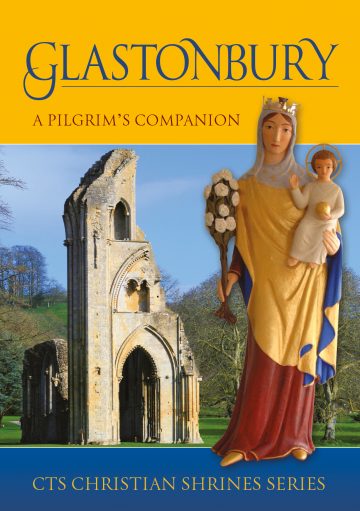 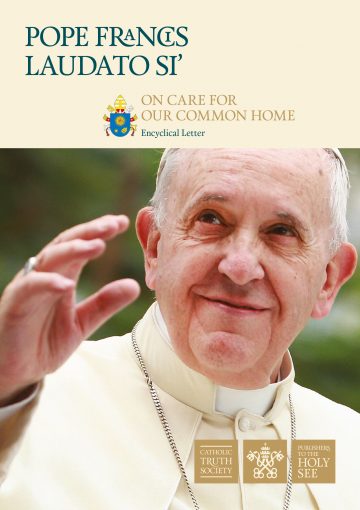