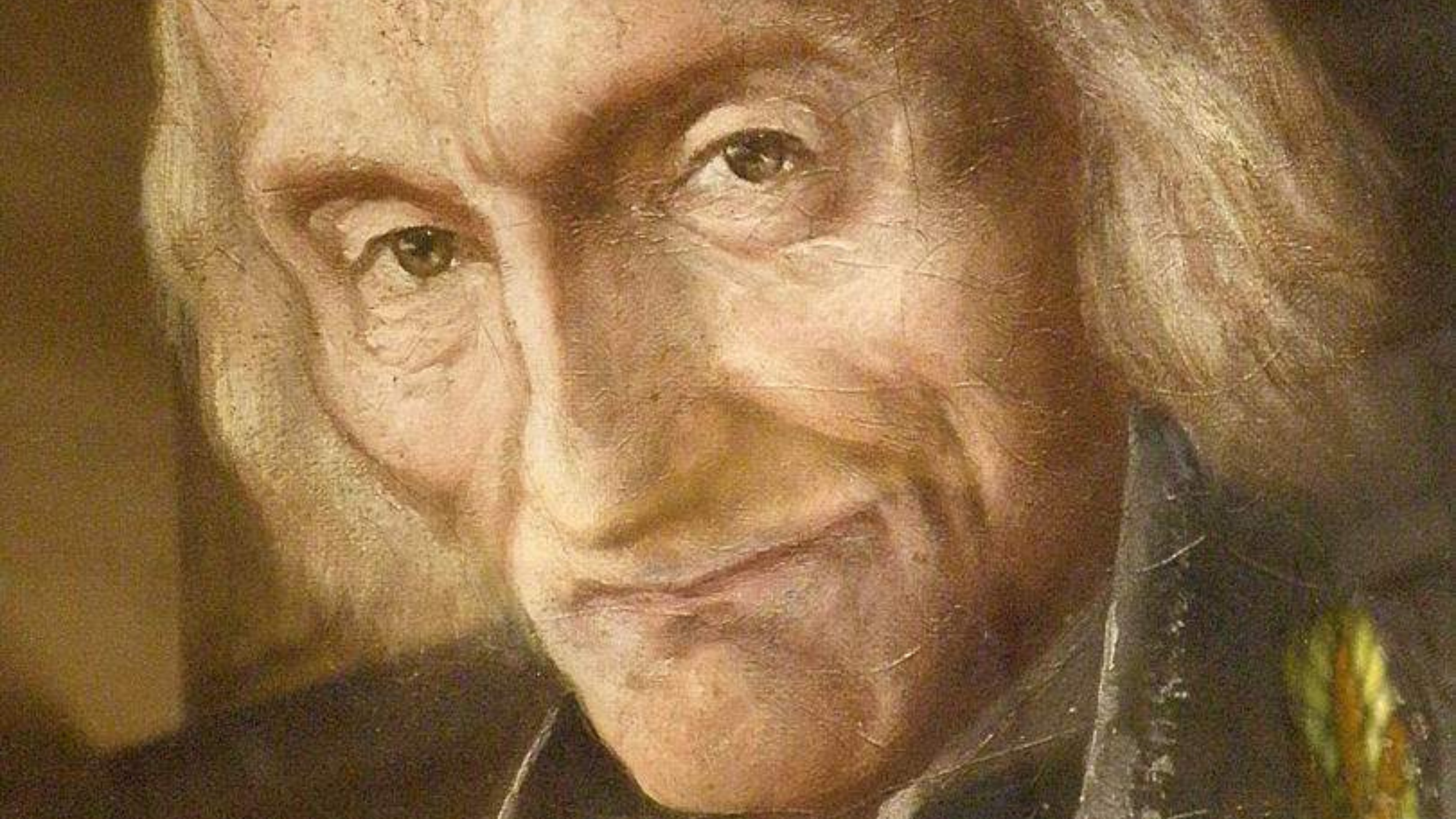 “The holy Mass cheers the heavenly court; it alleviates the poor souls in purgatory; it attracts all sorts of blessings to the earth; it gives more glory to God than all the sufferings of the martyrs put together, the penances of all the monks, all the tears shed by them since the beginning of the world and all their deeds until the end of time.”

Today’s biography and reflection is written by Fr Michel Remery in Online With Saints.

John came from a Catholic family in Dardilly, France. He grew up at the time of the French Revolution, which led to the persecution of priests and faithful. John saw the priests who continued their ministry in these dangerous times as heroes and wanted to be one of them. He was not the best of students and struggled, especially with Latin. Thanks more to his devotion to God than to his knowledge, he was eventually ordained to the priesthood. Three years later he was appointed parish priest of Ars, which had little over 200 inhabitants. This would not seem to be the best place for a bright career in the Church. But John immediately devoted himself to the care of his parishioners, who — as a result of the Revolution — spent their Sundays partying and drinking rather than praying and serving others.

John reminded his little flock that service to God and fellow human beings was the only way to find true and lasting happiness. He taught them devotion to the Blessed Sacrament and spent hours of prayer in front of the tabernacle. This is where he found inspiration for his sermons against blasphemy, self-indulgence, indifference, and about the love for God and the duty of the faithful. His great dedication to the souls of his flock gained him a growing fame and people came from far away to see him. John spent 12 or even more hours every day in the confessional listening to them, forgiving them in God’s name, and giving them his spiritual advice. Tens of thousands of pilgrims flocked to Ars over the years. Somewhere in his heart he desired to become a monk, and even ran away several times to a monastery. Each time, he came back, because he felt that it was in the confessional in Ars that he had to live his vocation.

John led a very poor life, with an extremely simple diet. Like most priests today, he lived from what the people gave him for his ministry and happily shared the best parts with those in need. He lived a strict life of penance and fasting, but he was gentle to those who confessed their sins, saying: ‘I give them a light penance and perform the rest myself.’ He did not mind spending his small revenue on the poor or on the decoration of his church. Nothing was good enough for God, and over the years the faithful decorated the parish church of Ars with beautiful works of art. John wanted to show people what was most important in life: the presence of God, to whom we should give all the honour we can both in the liturgy and in the service to our neighbour. Many of his penitents wanted to bring a little sacrifice, and entrusted John with the money he needed for his good works.

Why should I give money to the church? Is God interested in money?

God is not interested in money as such, but it is a means to an end. Jesus was able to travel and preach thanks to the financial support of his followers (Lk 8:3). ‘It is more blessed to give than to receive’ (Acts 20:35). Giving is a little sacrifice through which you can bring honour to God. By giving money to the Church you help support her important ministry. The answer to what the Church can do with your money is manifold: help poor people, educate children, decorate and maintain the church building, feed ministers, publish books or work with new media, proclaim the gospel, and much more. So, there is good reason and a great need to support the Church. Do you sometimes give money to the Church?

The Priesthood – Yesterday, Today, and Tomorrow

Meeting Christ in the Eucharist