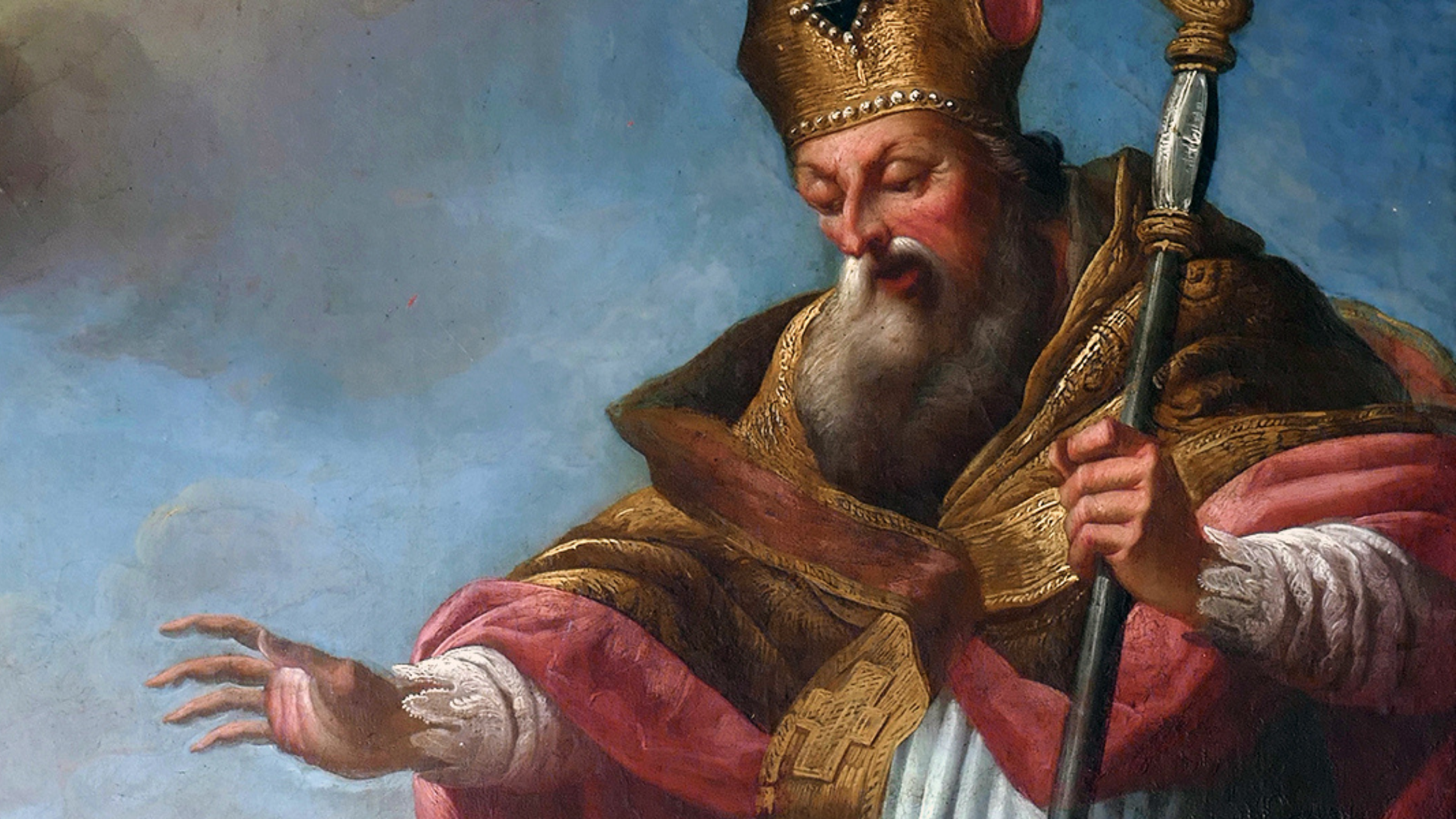 There are more than a dozen saints called Valentine because, in its day Valentine was a very popular boy’s name; but the St Valentine whose feast is the 14th February, is the 3rd century St Valentine who was beaten with clubs, beheaded and buried near the Flaminian way in Rome. He is sometimes called St Valentine of Rome but the diocese of Terniclaim him as Bishop of Narnia and say he was only visiting Rome when he was arrested and martyred.

View basket “Devotions to Our Lady of Perpetual Succour” has been added to your cart. 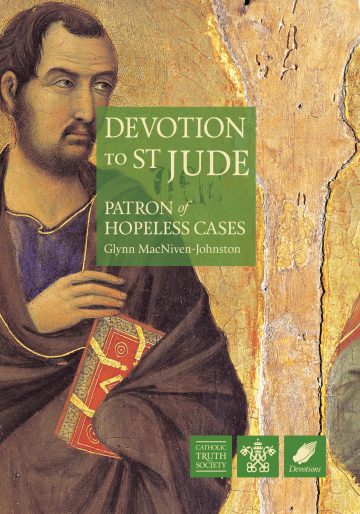 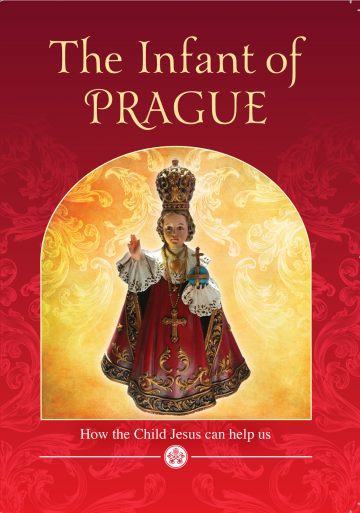 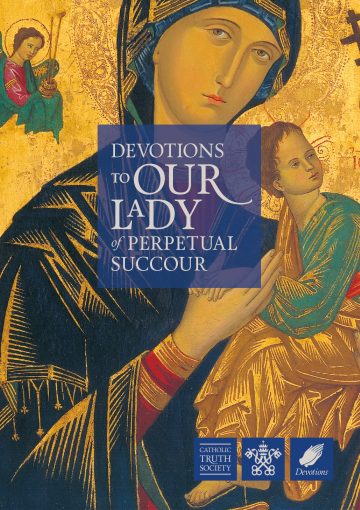