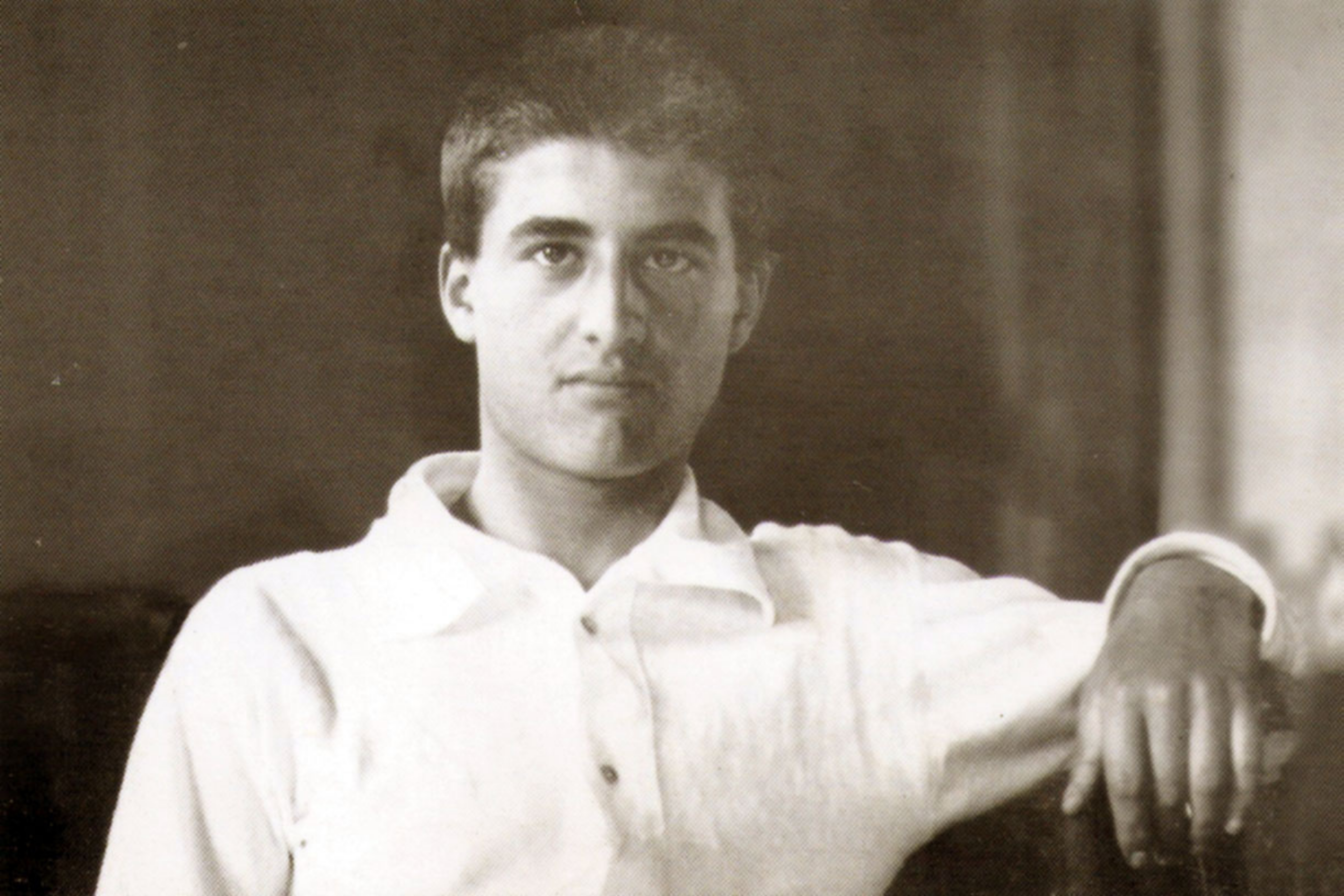 Pier Giorgio Frassati was an embarrassment to his stiff, upper class, elegant family. Never more so than when he burst into tears in the middle of a crowded railway station.

His family were all high-achieved, confident and composed. He was not.

Yet he liked clothes, he liked parties, he liked smoking a pipe (though that’s usually airbrushed out of photos these days), and he loved sport. He was an expert climber and was happiest in the mountains, but he saw life differently.

He saw it more as Christ does. He was aware of the suffering of the poor and he did everything he could to alleviate it. But he was not sad; he was not depressed by life: he lived it to the full.

He knew the poor as equals not as clients. Many people knew him but his family knew nothing about the life he led.

His father was once the Italian ambassador to Germany and Pier Giorgio attended receptions and balls. He knew how to behave in polite society, but would embarrass everyone again by collecting all the left-over food for the poor and taking the flowers for paupers’ funerals.

His parents found this unbearable. They had no idea of the extent of his involvement with the poor. They just thought he was feckless and irresponsible. Pier Giorgio suffered a lot from this and especially because he knew his neurotic mother needed him to be different.

His parents’ marriage was torture to them all. Their home life was marked by shouting and criticism from Pier Giorgio’s father and hysterical tears and door slamming from his mother. He was very close to his only sibling, his sister Luciana. It was her leaving after her wedding to a Polish diplomat that caused his breakdown in the railway station.

Pier Giorgio died aged 24 of cerebral poliomyelitis which he probably contracted in the slums. When he first took ill, his parents were furious. The whole family was waiting at the death bed of his grandmother. They didn’t believe he was ill. When they finally did believe him it was too late to save him.

He is buried in Turin Cathedral. 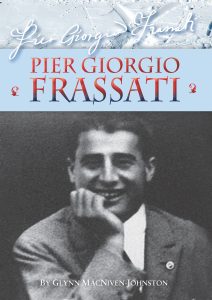 Glynn MacNiven-Johnston is the author of several CTS booklets, including Pier Giorgio Frassati, depicting the life of a handsome and active young man from an influential family in Turin, who dedicated his short life to the care of the poor and the sick and working for social and political reforms.

Learn more about his life by downloading the ebook of Pier Giorgio Frassati from your preferred ebook platform. 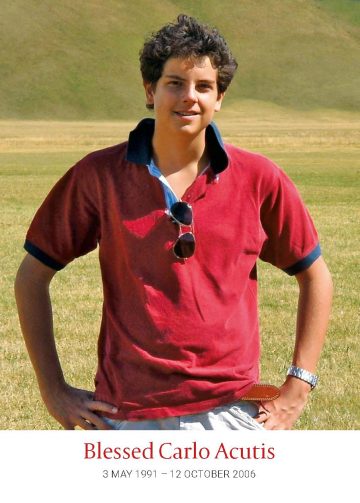 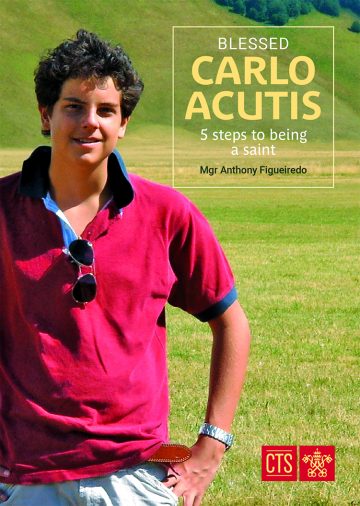 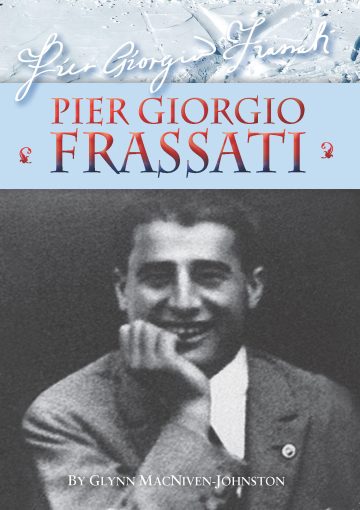