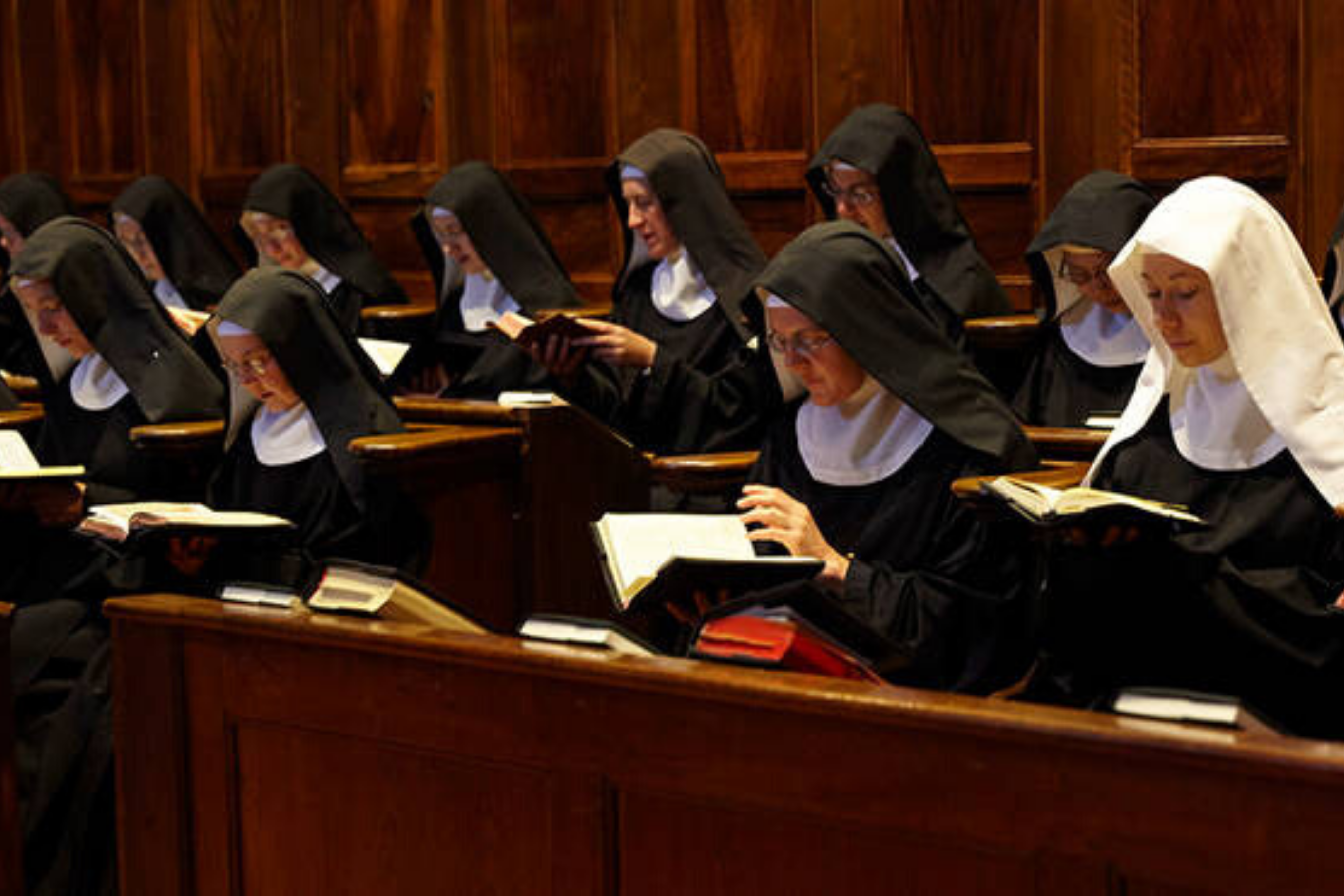 This blog is an extract from A Divine Gift by Sr Mary David Totah OSB.

“[The evangelical counsels] are able to more fully mould the Christian man to that type of chaste and detached life, which Christ the Lord chose for Himself and which His Mother also embraced.” (Lumen Gentium 46)

Of all those called by God to share in his holiness, to be consecrated to him through Jesus Christ in the power of the Spirit, no one responds more fully than Mary, the mother of the consecrated one.

The close relationship between Mary and the consecrated life has always been a conviction of the Church. The Church’s tradition sees her consecrated to God in the temple at a very young age. When she was received at the temple, Our Lady entered the service of God. Many Church Fathers, such as St Athanasius, St Ambrose, St Augustine and St Jerome, believed that she had taken a vow of virginity to express her exclusive devotion to God. This led many medieval authors to call Mary the foundress of the consecrated life.

In order to prepare Mary for her role, after her Son, as prototype of all consecration, God consecrated her in advance, from the first moments of her existence in the immaculate conception, to the assumption, which unveiled and consummated her perfect union with God. We may also think of her as the foundation of the consecration of Christ for she gave him the humanity which allowed him to be king and priest and victim of the redemptive sacrifice. She is also the prototype of the consecration of the Church and of each Christian. She is the model of a life entirely consecrated to God, at every instant and in every dimension of her being.

“As the sublime model of consecration to the Father, union with the Son and openness to the Spirit, …Mary in fact is the sublime example of perfect consecration, since she belongs completely to God and is totally devoted to him. Chosen by the Lord, who wished to accomplish in her the mystery of the Incarnation, she reminds consecrated persons of the primacy of God’s initiative.” (VC 28)

As Our Lady shows, the primary subject of the consecration is God; God consecrates the person who commits himself to such a way of life, lays his hand on him. In its fundamental meaning, consecration is divinisation, the taking possession of someone or something by God himself, in view of their transformation. However, consecration also includes a response to his call, the solemn and special act by which a person assents to this act of consecration. The religious, like Our Lady, hands over the whole of his life to the service of God; he is at the service of God’s plan by that gift of self. Christ and his Mother show us the beauty and the great worth of a life totally consecrated to God. Their entire earthly life was nothing but a constant “yes” to the Father. 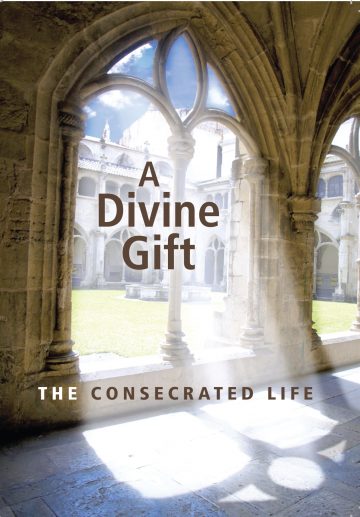 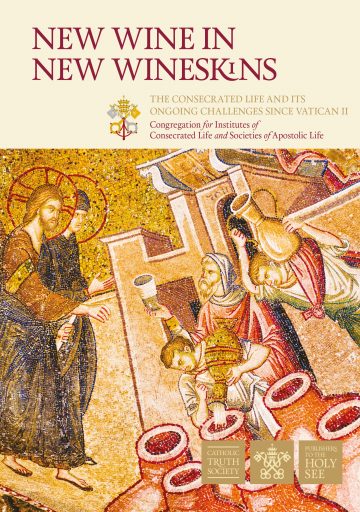 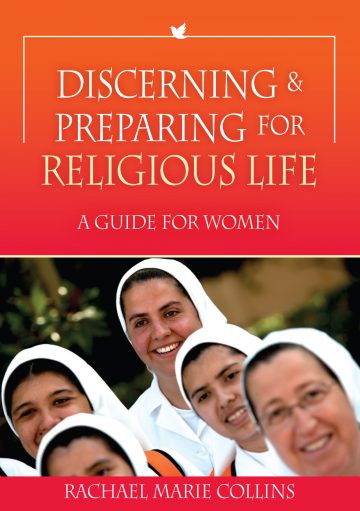 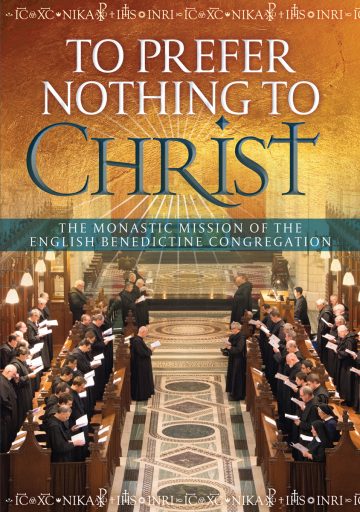 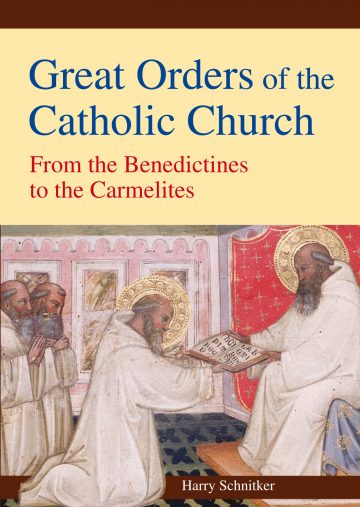 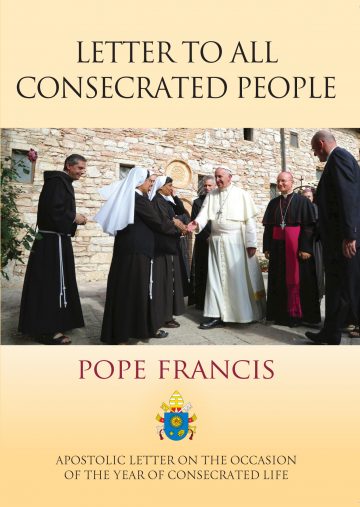