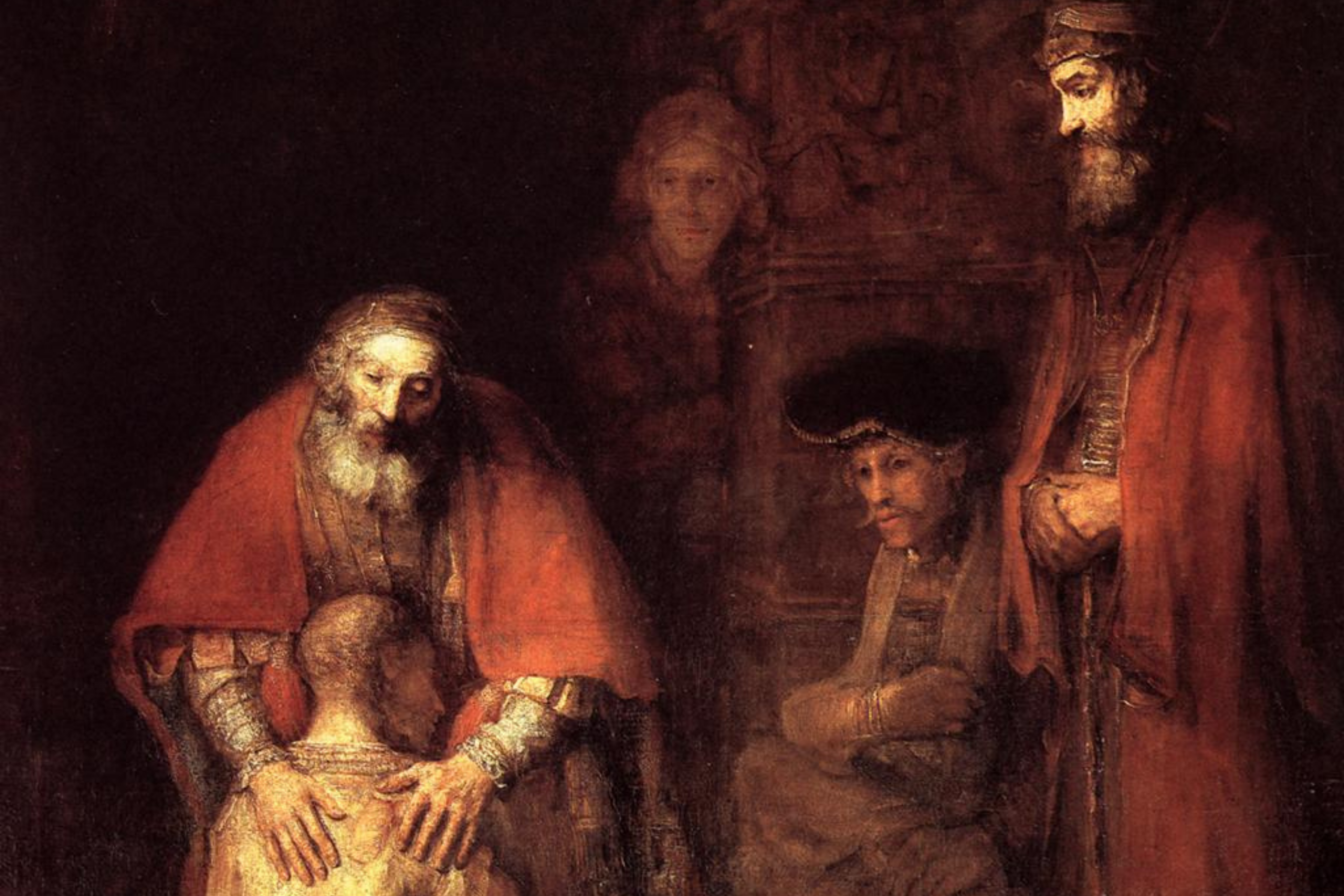 “To those who have been far away from the sacrament of Reconciliation and forgiving love, I make this appeal: Come back to this source of grace; do not be afraid! Christ himself is waiting for you. He will heal you, and you will be at peace with God!” (Pope St John Paul II)

The basic requirement for receiving the sacrament of Penance is to have the intention of returning to God like the Prodigal Son and of acknowledging our sins with true sorrow before his representative, the priest.

Examine your conscience. Recall your sins. Calmly ask yourself what you have done with full knowledge and full consent against God’s Commandments.

The Sixth and Ninth Commandments

The Seventh and Tenth Commandments 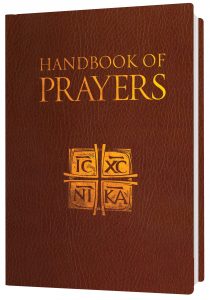 This blessing is extracted from A Handbook of Prayers. Beautifully illustrated, divided into 20 sections, featuring hundreds of prayers, the Handbook sets out practical ways to grow in your faith, alongside the basic tenets of the Catholic faith.

For more prayers and blessings, and to support the mission of CTS, order your copy of A Handbook of Prayers today.