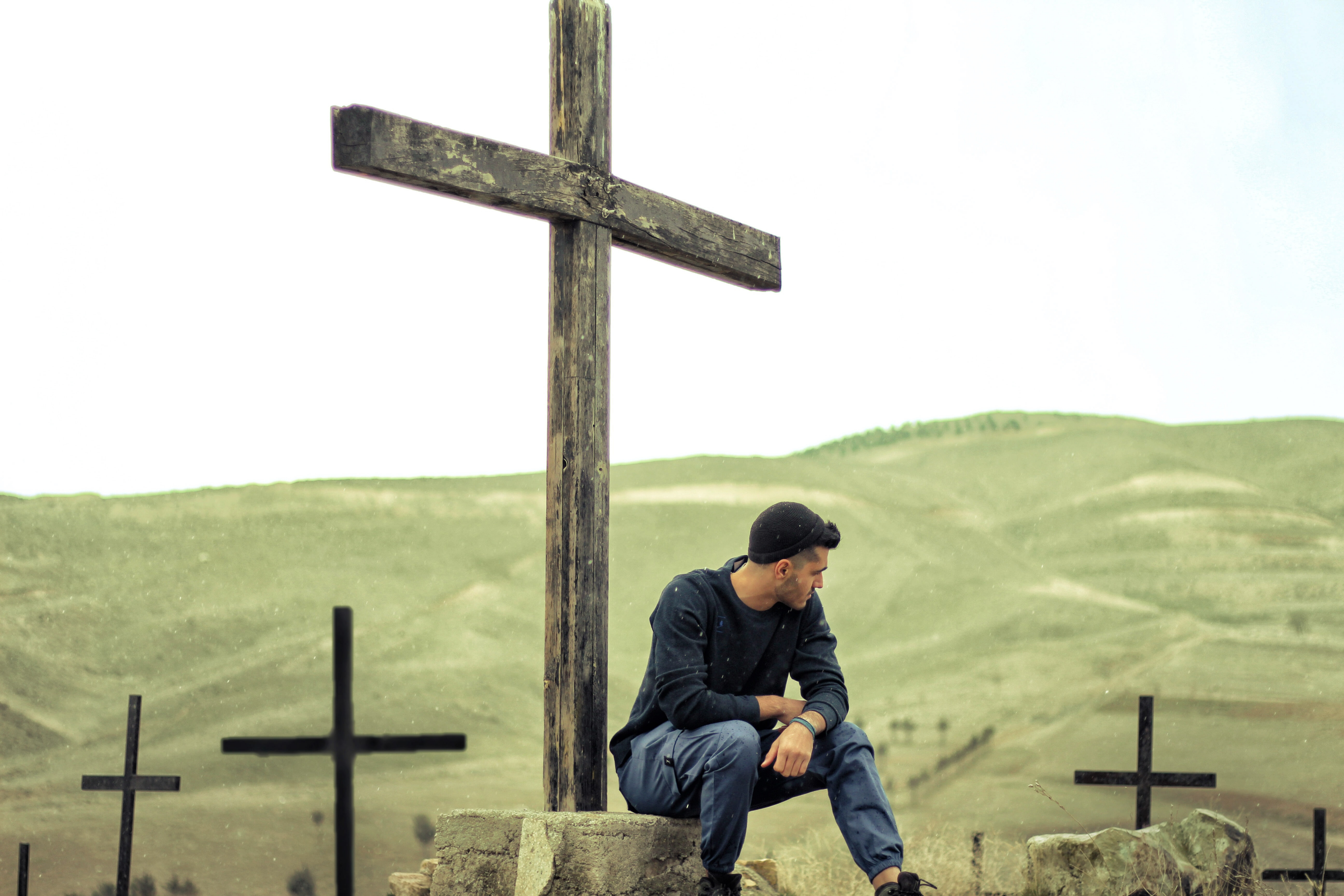 Holiness. It’s one of those seemingly-illusive goals that can feel constantly out of reach. To be holy, don’t you have to be out there changing the world, founding religious orders, becoming missionaries in foreign countries, and leave behind everything you have? Don’t you have to be a leader, an organiser, a big personality?

Believe it or not, you can be holy without trying to be someone you’re not. Take the case of Moses and Jethro, his father-in-law, for example. Everyone knows the story of Moses. The Prophet who rescued the Israelites from the slavery, God himself would later speak personally to Moses in the burning bush, revealing his name: I AM.

But what you might not remember from Moses’ story is the quiet presence of his father-in-law Jethro, who shines in certain parts of Exodus as someone who undoubtedly had a great influence over this great prophet. He was a holy man who made great waves behind the scenes, someone who shows us that it doesn’t matter what your Myers-Briggs personality type is or your Enneagram number, you too can be holy.

Here are four ways Jethro can inspire us to quiet holiness right where we are:

1. He knew how to show his gratitude

Jethro was a priest in Midian who had seven daughters. The only reason he and Moses ever crossed paths was because Moses had to flee Egypt after he killed an Egyptian for beating a Hebrew. If not for that, Moses wouldn’t have been in Midian on the day Jethro’s seven daughters came to a well to draw water and were accosted by shepherds. Thankfully, Moses was there and was able to intervene and save the women.

Naturally, once Jethro heard of the kindness of this stranger, he wanted to repay him. He invited Moses to eat with them before giving him the ultimate gift: his daughter Zipporah as a wife.

We too can consider carefully our gratitude when someone helps us. Jethro could have offered Moses dinner and then cut ties, but it was important to him to offer thanks worthy of the deed that was done. By following his example, we can ensure that everyone around us knows how grateful we are for every way they help us.

2. He gave thanks to God

Jethro didn’t lose his generous heart. Much later, after Moses brought the Israelites out of Egypt, Jethro set out to meet his son-in-law in the wilderness, bringing Moses’ wife Zipporah and their children.

As Moses shared enormity of what God had done for the Egyptians, Jethro rejoiced in God’s goodness:  “Blessed be the Lord who has rescued you from the Egyptians and from Pharaoh, and has rescued the people from the grasp of the Egyptians.” (Exodus 18:10-11) He couldn’t help but give thanks, with a burnt-offering and sacrifices.

It’s easy to lose sight of the ways God works in our lives and the lives of others, but by working on thanking him for it all we can become more aware of his presence.

Being present with Moses in the wilderness, Jethro could see for himself the kind of leader that his son-in-law had become. But with great wisdom and an observant eye, Jethro noticed that though Moses was a hard-working leader, he had taken everything upon himself in  a way that would surely tire him out: “The work is too heavy for you,” he told him, “You cannot do it alone.” (v. 18)

God had called Moses to be responsible for the Israelites, so Moses nobly stepped up to the challenge of being their sole leader and judge. Yet Moses forgot something many of us still forget: if God calls you to bear a heavy burden, don’t feel the need to carry it alone if others are able to help bear the load. Even Jesus carrying his cross up Calvary accepted help when it was offered. So also we should also look to the burdens and crosses of those around us: how can we help them with it?

4. He encouraged scrupulosity in decision-making

There was final piece of advice for Jethro on this occasion, a last pearl of wisdom that has come down to us through Scripture.

Yes, Moses should delegate, and yes, he shouldn’t try to take everything on himself – but that didn’t mean just anyone could take on the responsibilities he delegated out. They had to be trustworthy and incorruptible men of faith who could be relied upon to be leaders of the people. Meanwhile, Moses would remain the overall leader and judge: “They can refer all difficult questions to you, but all smaller questions they will decide for themselves”. (v. 22)

If you’re a leader like Moses, someone called to do big things, who are the Jethros in your life and what can you learn from them? On the other hand, if you’re a Jethro, what do you have to offer the Moses in your life? 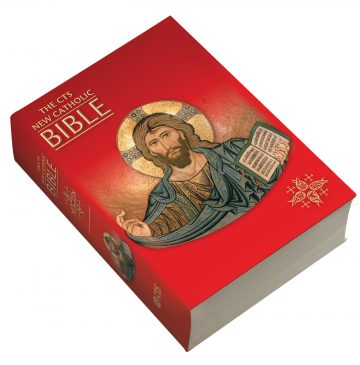