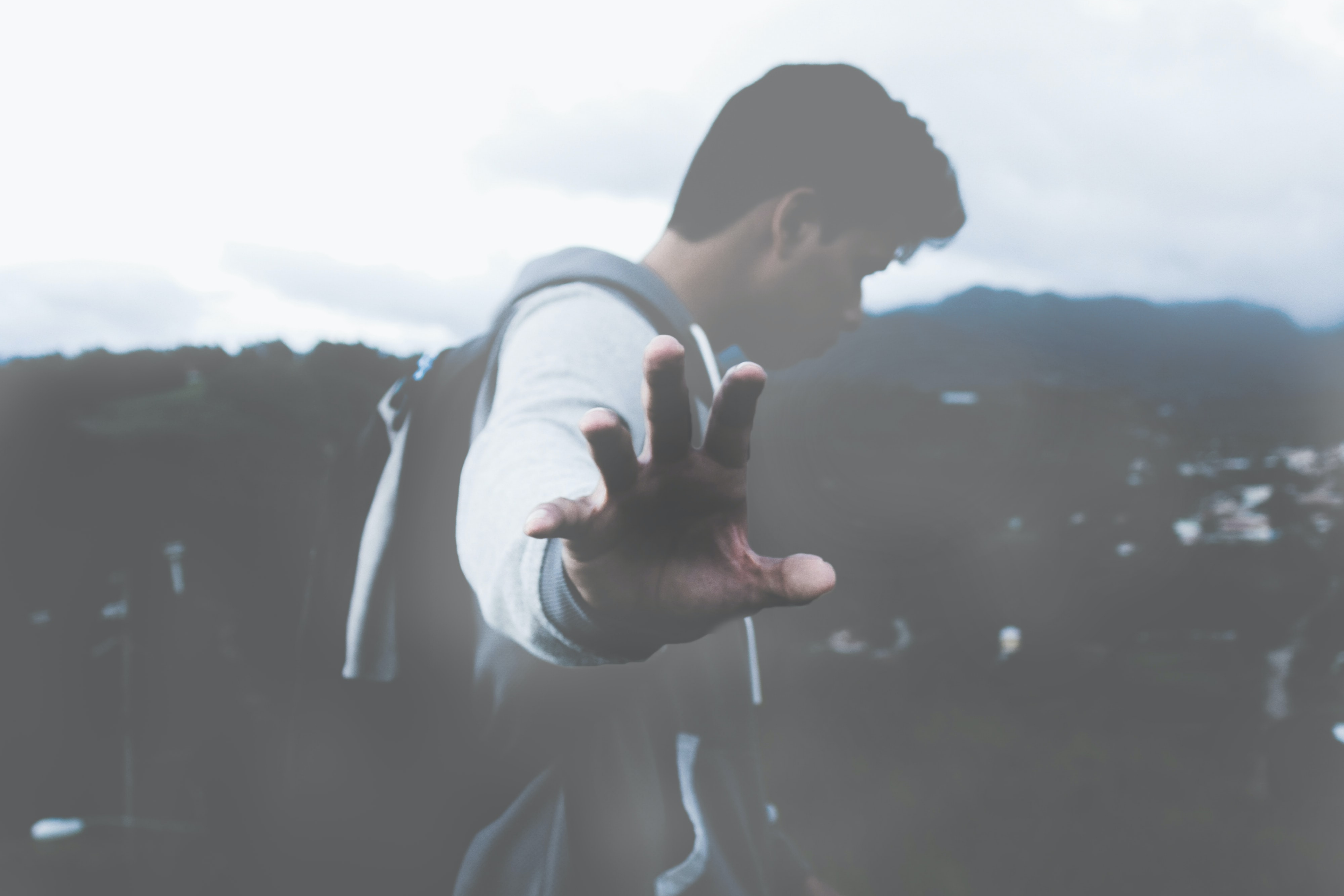 By exploring the life of St Peter, we see that the saints were not perfect and that flawed people can become saints.

Simon Peter was a fisherman from Bethsaida in the Holy Land. He was a very unlikely saint! Although he was an enthusiastic follower of Jesus, he often spoiled things because of his impetuous behaviour. Jesus made Peter the first pope, calling him the rock on which he wanted to build his Church — the Greek word ‘petra’ means ‘rock’ (Mt 16:18-19). But immediately afterwards, Jesus found reason to strongly rebuke him, for he was obstructing God’s saving mission by focusing only on human reasoning and desires (Mt 16:22-23). Peter knew of his many mistakes, and told Jesus at one point: ‘Go away from me, Lord, for I am a sinful man!’ (Lk 5:8). The evening of the Last Supper, Peter assured Jesus passionately that he would never leave him (Mk 14:18-31). But only a few hours later he felt how dangerous it was to admit his faith, and three times he denied that he knew Jesus (Mk 14:66-72). Although he wept bitterly when he realised what he had done, these examples demonstrate that Peter was deeply flawed.

One of the biggest problems in spiritual life can be the patience you need in order to learn to pray and discern God’s Will. The temptation is to get up and start doing
things, even when you do not as yet know God’s Will. Yet Peter shows how his impetuous behaviour leads him into trouble time and time again. He follows his first impulse without checking how it corresponds with God’s Will. How often is this true for you too? One day, Peter was waiting for Jesus to tell him and the others what to do. But he got tired of waiting and decided to go fishing. Obviously, he did not catch anything, as his actions did not correspond with God’s Will. Only when Jesus appeared and told Peter to throw out his nets, did he catch many fish, so many that the nets were overflowing (Jn 21:3-6). It will be the same for you. Be patient and keep searching: when you find God’s Will for you, you will be able to bear many fruits.

After receiving his mission to go out into all the world and preach the gospel (Mk 16:15), Peter appeared a new man. He preached with fire, seemingly without fear for himself or his life, even when he was arrested and beaten because he confessed that he loved Jesus. He was even able to perform miracles, although he did not claim them for himself: Jesus acted through him (Acts 3:6). It can be the same for you! Probably you will perform no visible miracles, but indeed Jesus can work through you too, as long as you allow him. This is the best way to become a saint yourself: be ever closer to Jesus and try to do his will at every moment. You will probably fall, but the important thing is getting up again and again.

Saint Peter’s unlikely example can console us all: no-one is too human or too flawed to become a saint! On the contrary, Jesus calls us all to follow him and become saints in the process — each in our own way, with our qualities and flaws. Becoming a saint is more than living a life in accordance with the commandments: it has to do with growing in closeness to God and in recognising his will for you. Peter’s experience shows us how: by loving Jesus more than anyone. Three times Peter denies Jesus. Three times Jesus asks Peter whether he loves him (Jn 21:15-23). He also asks you: do you love me, more than anyone?

QUO VADIS – WHERE ARE YOU GOING?

‘Peter came to Rome!… Perhaps the fisherman of Galilee did not want to come here. Perhaps he would have preferred to stay there, on the shores of the Lake of Genesareth, with his boat and his nets. But guided by the Lord, obedient to his inspiration, he came here! According to an ancient tradition… Peter wanted to escape Rome during Nero’s persecution. But the Lord intervened: he went to meet him. Peter spoke to him and asked. “Quo vadis, Domine?” “Where are you going, Lord?” And the Lord answered him at once: “I am going to Rome to be crucified again”. Peter went back to Rome and stayed here until his crucifixion’.

[Pope John Paul II, Homily for the inauguration of his pontificate, 22 October 1978]

O God, Peter became a saint, in spite of his many flaws. Help me to see that my weaknesses can be ways in which your greatness becomes clear. Saint Peter the Apostle, pray for us!

This blog is extracted from Online With Saints, which offers a virtual encounter with hundreds of saints from all around the world. Women and men from all paths of life, linking their inspirational stories to real life modern questions and providing answers. It also includes a biography of Blessed Carlo Acutis.

Preview the book with its inspiring illustrations and engaging layout here.

Click here to get your copy of Online With Saints.