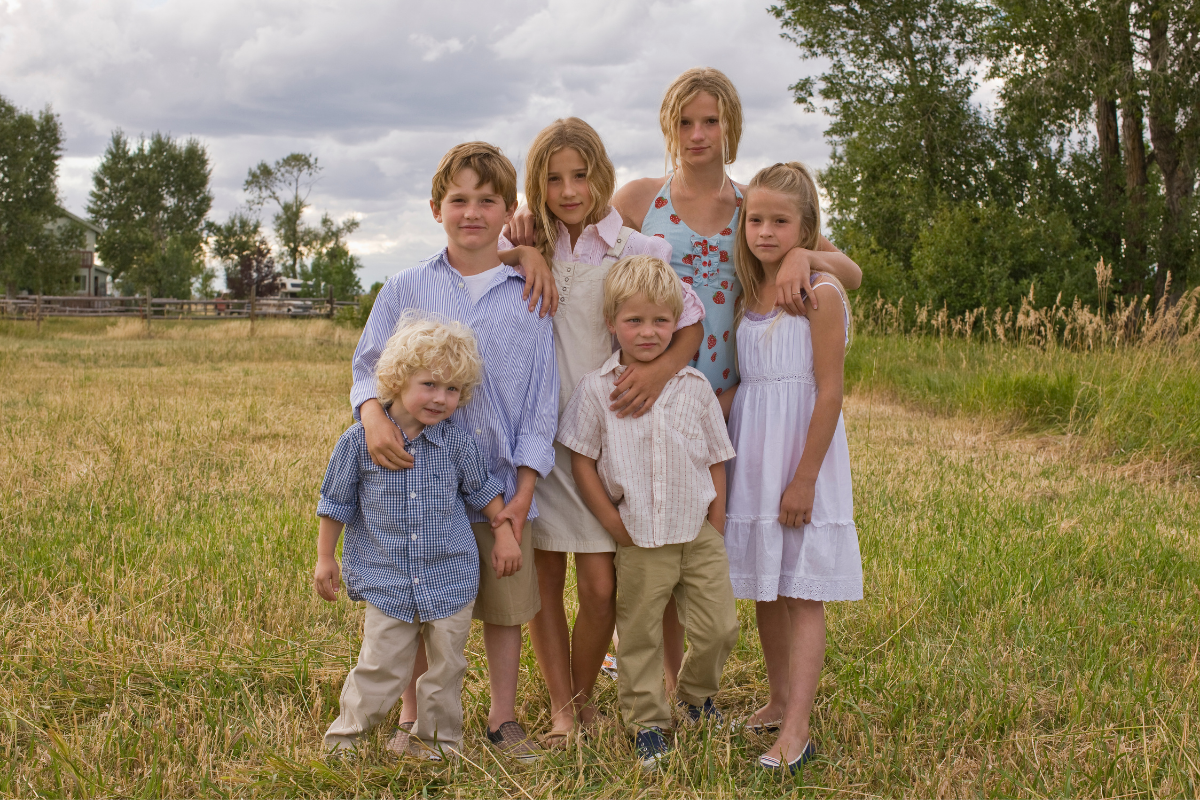 I did not plan on having a large family; I had never even held a baby before our firstborn. I had moved east with my husband Michael after our first baby was born which cut me off from daily contact with friends and family. Although I enjoyed living in the country, raising our own vegetables and later even all our own meat, it was an isolated existence. I felt like Ruth in a foreign land but without family support because Michael’s mother was busy with a huge extended family. In addition, my husband struggled with depression. Worldly opinion screamed we should not have any more children.

The question we had struggled with for years was, “How could we remain faithful to Church teaching when Natural Family Planning did not seem to work for us?”

Intuitively, I already knew a call to trust in God could not just be an intellectual assent but included entrusting my fertility to God. Catholic teaching stated couples should space their children with abstinence but we slowly discovered I was one of those rare people who could conceive long before ovulation and we were pro-life, abortion was not an option. My doctor, after considering another unplanned pregnancy told us “Ah, I remember reading about a woman in New Zealand two years ago who conceived five days before ovulation.” I raised my hand and chirped, “Well, you can add me to that list!”

Then on our 6th wedding anniversary, sitting in a busy pizza restaurant, I was flipping through our local diocesan paper when an article jumped out at me. I was excited as I read a statement by Pope John Paul II which stated that using contraceptives not only damaged a couple’s intimacy but also harmed their spirituality. We were both struck dumb, sensing a powerful Presence of God as this truth pierced our hearts.

Michael and I try to never let anything hinder our journey into God’s heart, so this truth now meant artificial contraception was definitely not an option. Of course, I cannot find the exact quotes we read that day but the following is close enough:

Although we could not imagine how large our family would become, the words of John Paul II resonated within both my husband and me for years. Then, one day when I was terrified I was pregnant with our fifth, I sensed these words interiorly about being a wife and a mother,“This is your call. This is your vocation. This is your witness to the world.”

I was astounded because I felt scorned and misunderstood, “What sort of witness is that?” I demanded. The answer was, “Trust me. I am with you.”

That was it for me; I was in ‘lock, stock, and barrel’. Guilt lifted off us and a surge of excitement, a sense of purpose welled up from within.

Melanie Jean Juneau is the administrator of the Association of Catholic Women Bloggers, Editor in Chief for Catholic Stand, and regularly posts on joy of nine9.