He came to bring life to the world

If you go to Galilee in the north of Israel, you can visit the excavations they have done at the village of Capernaum, on the shore of the great lake there. This was where Jesus based himself for the three years of his public ministry.

You can see the ruins of the house of St Peter, where Jesus probably stayed. You can see the walls of the local synagogue, still standing, where he went to worship and teach. I wish there were a time machine, that could take us back to that very place, so we could witness things for ourselves.

The nearest we get to a time machine is the four Gospels in the Bible. These are historical accounts of the life of Jesus, written by Matthew, Mark, Luke and John. They are based on eye-witness testimonies.

The Gospels tell the same story, but emphasise different things. They connect us with what took place in Capernaum and further afield. You see Jesus touching the lives of people in extraordinary ways.

In the village of Bethsaida, he touched the eyes of a man who was completely blind, and healed him. In the town of Nain, when he saw a woman grieving for her dead son, he touched the body, and the man was brought back to life. When there were thousands of hungry people with him on the mountain, desperate for food, he fed them all with just five loaves and two fish.

When a storm lashed against the boat he was in, he shouted into the wind and the waves and brought everything to a sudden calm. In the village of Cana, when there was no drink left at a wedding, he turned water into wine.

These miracles are not just fairy tales or myths. There were hundreds of witnesses. The people of Galilee were not fools. They knew how to spot a fake wonderworker.

I love the story of the paralysed man in Mark’s Gospel. Some people carry a friend on a stretcher to meet Jesus. They are desperate for him to be healed. But the crowd is so thick they can’t get near him. So they climb up on top of the house where Jesus is speaking, dig through the roof (it was made of mud and branches), and lower the man down through the hole so he drops at the feet of Jesus.

And wherever he went, he brought people together and invited them into his friendship. There was this incredible makeshift community that gathered around him: young and old, rich and poor, male and female, Jew and Gentile, priests and prostitutes, saints and sinners. No one was excluded, apart from those who excluded themselves. He called this unusual community the Church.

Jesus said: “I am the Way, the Truth, and the Life.” It was as if he were opening a door into a completely new way of life. He called it the Kingdom of God. It was something the Jewish people had been promised for many centuries, and something that all people were secretly longing for.

There was a joy that seemed to come from beyond this world. It made people believe that life was worth living, and that even death might not have the final word.

The saving death of Jesus

The meaning of the Resurrection

The death of Jesus completely shattered his followers. They lost all hope and started to drift back to the villages they had come from.

The community of the Church, this new family that Jesus had gathered around him, simply fell apart. They had no shepherd and no purpose anymore.

But just a few days later, something fundamental had changed. They were together in prayer, full of peace, and aware that they had a mission to the whole world. And they were speaking about Jesus as if he were alive. What had happened?

Christians believe that Jesus died and was raised to life on the third day by God the Father, through the power of the Holy Spirit. He appeared to his friends and disciples – teaching them and sharing his life with them.

After forty days, he was taken up into heaven, body and soul, to be with the Father. Then, on the Feast of Pentecost, he sent the Holy Spirit upon the Church, so that all people could share in this new life.

Imagine a group of climbers on a dangerous rock-face. The lead climber gets to the top of the cliff, hauls himself up to safety, and hammers in a stake to make sure he is secure. But he hasn’t abandoned his friends who are behind him. He leans back over the cliff and throws down the rope to them.

When they take hold of the rope, they know they are safe, even though they are still on the rock-face. It’s the same for us when we say Yes to the Holy Spirit and Yes to the Church – we enter a place of safety, we become one with Christ, even though he has gone before us.

When he rose from the dead, Jesus did not just come back to his old life; he entered into a completely new way of being. His human body is now glorified, sharing in God’s eternal life. This is a new creation, freed from suffering and death. The Resurrection is a symbol of hope, a sign of God’s victory over sin and evil.

There is one image of the Resurrection you often find in many Eastern Churches. Jesus is standing in the centre, surrounded by light. Beneath him lies the darkness of death. He has smashed open the gates of the underworld, and he stands on the shattered pieces that remain. Death has been destroyed. It has no power anymore.

At the same time, he is reaching down to the figures of Adam and Eve, taking them by the hand, and lifting them out of their tombs, like a lifeguard lifting someone out of the water. It’s the same for us: as Christ rises from the tomb he lifts us out of the spiritual darkness that we are in, bringing us to a place of safety. We just need to reach out and take his hand.

We can respond to this amazing knowledge by taking a step of faith. It simply means to put your trust in Jesus Christ. To say to him, aloud or in your heart, “Jesus, I believe in you”; or even “Jesus, help me to believe in you.”

It might not feel right for you. But if something has touched you in this blog, I invite you not to ignore it, but to keep exploring, and to take a small step in faith – either now in your heart, or later at home. It could be the beginning of something very important. 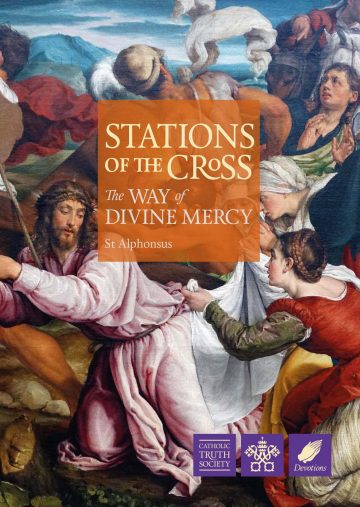 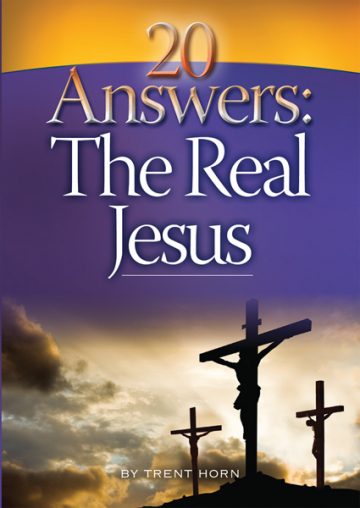 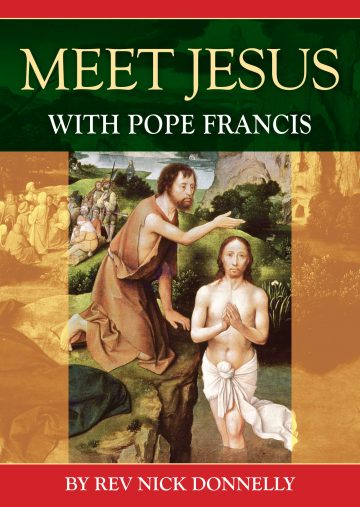 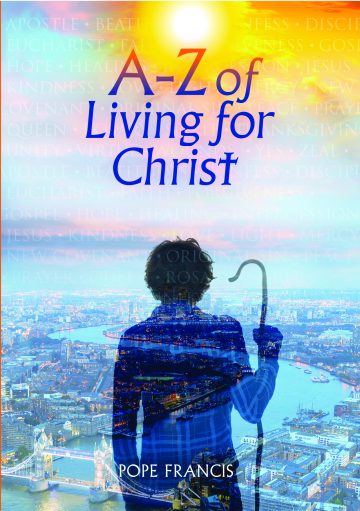