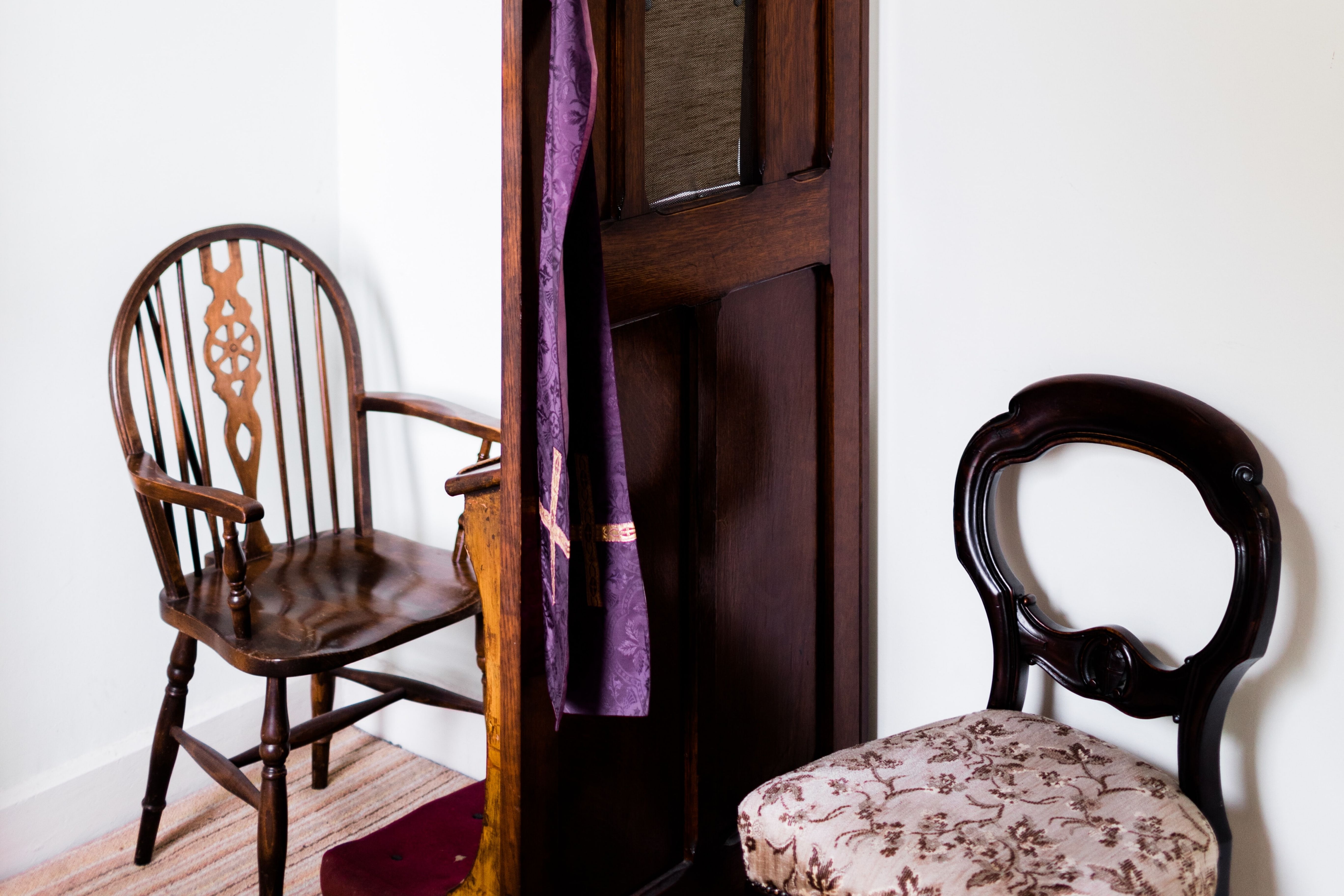 It must have been a bright spring day in March, perhaps April, in Rome. It’s dark and cool in Santa Maria Maggiore, where I am awaiting Confession. My then-boyfriend suggested it was high time I finished my reverting process to Catholicism and go back to the sacraments, and so I accepted. I am uneasy. Years without confession, how is that? Aren’t Italians die-hard Catholics? Romans like me especially so? How did I get lost for so long, and how did it start?

Letting Go of My Faith

Back 12 years, it’s 1997. I am a high school student and I define myself as Catholic if I am ever challenged – and at a school like mine, I was challenged often. That chapter in our philosophy textbook about Erasmus versus Luther on the doctrine of justification had worked wonders for me, giving me the means to sharpen my sentimental case for Catholicism into an intellectual one. But as I fell in love with the doctrine of free will, I started drifting away.

My character is best described as melancholy. I am firm in my convictions, but at the same time, I tend to strive, and then pine away, for an impossible standard of perfection. I was feeling deep sorrow and shame for falling into the same sins over and over again, and even imperfections had started feeling unbearable. I decided that the distance from God was too much to bear, and so I gave up first Confession and Communion, then Mass.

Just like a child loses a balloon and then follows it with wistful eyes as it soars in the sky to disappear, so I let go. All it took me was just opening my hand and my religious practice disappeared in a breath.

Not that I proceeded with the classic anti-clerical liberation you are probably anticipating; I never became hostile to the clergy, as I had never considered the existence of a hierarchy a serious problem from a theological standpoint. I had just decided that I could live without all that, and since I had never stopped believing in Jesus it couldn’t be wrong. My prayer life was quick to die away. Interestingly, I was still irritated at anti-clericalism without a cause, admired John Paul II, and never felt attracted to the reformed churches, as my intellectual objections to sola fide (the belief of being saved by faith alone) and sola scriptura (the belief that Scripture is the sole authority for Christians) were still standing.

Quite simply, I just decided I would do what every eighteen-year-old does, that is to say, focus on my studies, career perspectives, and think about a family of my own.

With the all too common arrogance of a straight-A student, I was expecting a walk in the park, doors opening magically, love to come to me easily. But eventually, nothing came easy, except perhaps for my studies. Worse than the heartache over failed relationships and inconclusive searching for a job in the worst economy of the Western world, was being totally unable of making any sense of what was, or rather wasn’t happening.  I just wallowed in a melancholic state, fuelled by my love of literature and its contemplation of human tragedies. I guess nature had started receding to a materialistic view, as I could not understand the blind force behind human desires.

As (idolised) men and friends kept coming and going from my life I was completely lonely. At times, a fit of temper saved me from shame and I would get back on track again. Hope would come from nowhere and I would become full of expectation again.

I thought I could see life in its full colours, but it didn’t last. It was like driving a car at full speed only to crash into a wall. Over and over again.

They say you need to hit rock-bottom to change, and this is exactly what happened. In what you could define a spectacular failure – bullying on the workplace that caused me physical illness and a toxic person I had to run away from, all happening at the same time – help came in the most unassuming way. I was hanging out with a friend on a Sunday when he told me he had to go to Mass, so I went along.

What I wasn’t expecting, is that the following Sunday I went again. I realised it wasn’t too much, and that I could even endure the (many) not so brilliant homilies. The impossible was already happening: I was less and less interested in perfection and increasingly appreciative of the work of men.

And the Church must be forever building, and always decaying, and always being restored, as T.S. Eliot wrote in Choruses from “The Rock”. Something was being done, Sunday after Sunday, out of a force that had to be more than habit. Perhaps going to Mass was more than just turning up at church at a given time, but it was rather a patient work, like building a cathedral.

I decided to read some St Anselm and I realised that Scholasticism was far from being boring and pedantic. It rather rested on a quiet faith in the goodness of reality and of man’s intellectual faculties, that however imperfect, offer him the chance to understand at least something of the supremely great, and supremely benign, cause of everything. My destiny started to appear less brutally squalid than it had appeared before. I started to understand that all manner of thing shall be well (T.S. Eliot, again). And it was not some sort of anonymous, unloving energy, it was a person. And that person had been waiting patiently for far too long.

I pondered for months about the Sacraments: I had to go back, but I didn’t know how. It felt like I had been away from them for more than ten years. So there I was, needing another nudge, and I got it. There I was, in Santa Maria Maggiore, nervously awaiting Confession.

My turn comes, I kneel down. My confessor is a Dominican friar, I read. A glance through the grille and I can see he is young, perhaps younger than me, and has a calm and benevolent face.

And, in the dark of a confessional, a new life began.