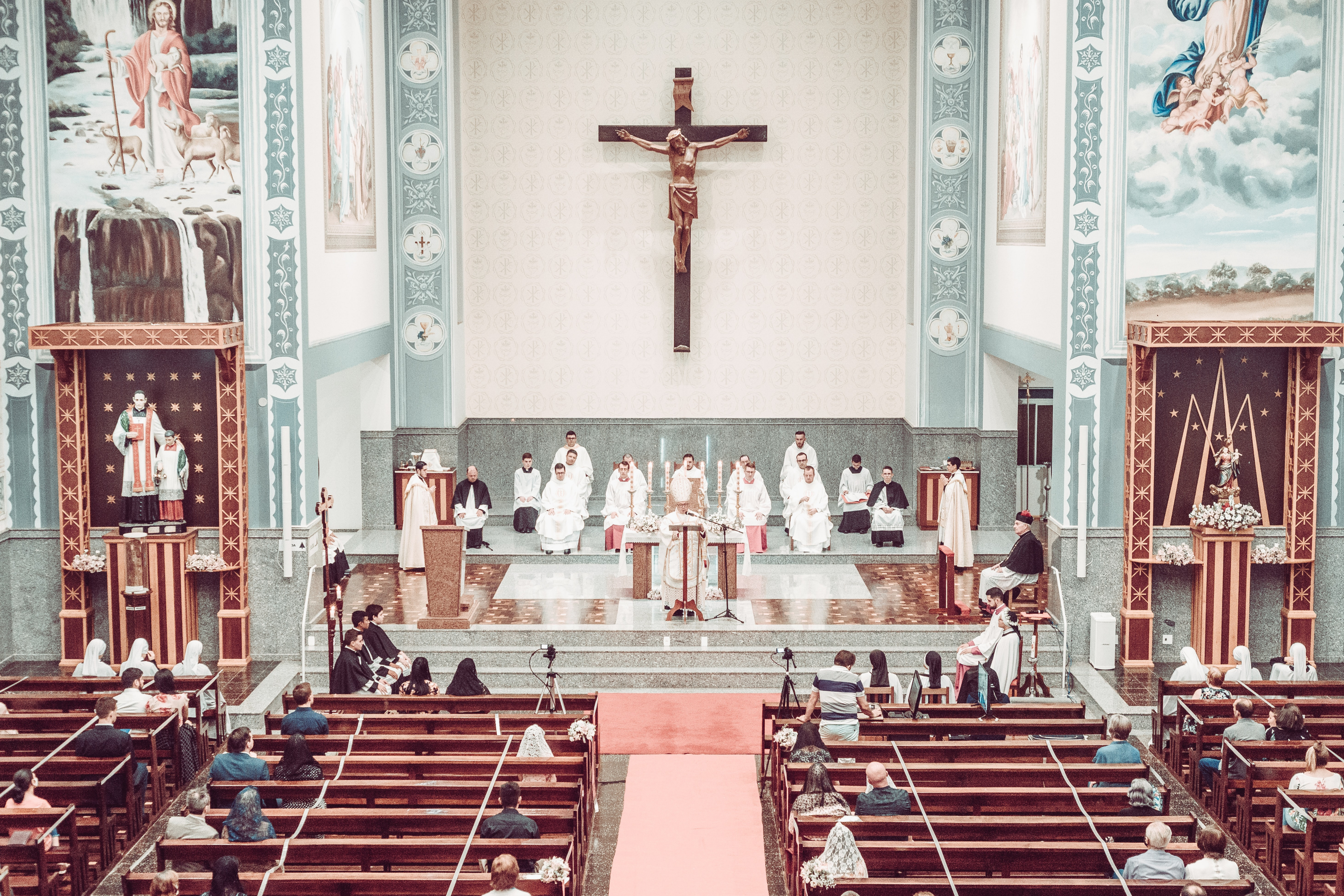 When I was sixteen, some Catholic friends invited me to go to Mass with them one Sunday evening. Now I wasn’t used to going to church, and I felt a bit out of place, and confused by what was happening. People were standing and sitting and kneeling at random times. The prayers didn’t mean anything to me. And no one seemed very interested in me being there!

But there was a moment in the middle of the service when I saw the priest hold up a small white disc above the altar. And I noticed that everyone else was completely focused on what was taking place. I could almost feel their faith. There was an unusual stillness in the church. I knew that something important was happening, even though I didn’t understand what it really meant.

The celebration of the Eucharist is the centre of Christian worship. Catholics in the Western tradition often refer to it as “the Mass”, and the Eastern Churches speak about it as “the Divine Liturgy”.

People come together as a Christian family at their local church. There is something very simple and natural about this. We belong to each other. No one can live their faith alone.

But the Mass is far more than just a community gathering or a prayer service. It connects us with the Last Supper. It unites us with Jesus Christ, and with his eternal offering to the Father, in the power of the Holy Spirit. It makes us one with the prayer of the whole Church: with Christian communities around the world, with those who have died, with the angels and the saints, with the worship of heaven.

And at the end of Mass, we are sent out on a mission, to serve others and share the good news of salvation, because this incredible gift is not just for ourselves.

Some people worry that the Mass is a medieval invention that takes away from the simplicity of early Christian worship. This couldn’t be further from the truth. The sacrament of the Eucharist was given to us by Jesus Christ at the Last Supper. And in the Acts of the Apostles, the first Christian communities meet together for the Eucharist, which they call “the breaking of bread”. It’s thoroughly biblical.

There is an ancient description of the Eucharist by the philosopher St Justin, from the second century. You could be reading about the Eucharist today: Christians meet together. There are readings from the Bible, followed by some religious instruction from the priest. After the prayers of intercession, the priest prays in thanksgiving over the bread and wine. The people receive Holy Communion, which is then taken out to those who cannot be present.

I’ve been to Mass in some very different situations over the years but this fundamental structure hardly changes. I’ve stood with two million young people in a field on the edge of Krakow for Mass with Pope Francis. I’ve walked through tightly guarded security gates to celebrate Mass in a chapel in Wormwood Scrubs Prison.

I’ve attended the Traditional Latin Mass (sometimes called the Extraordinary Form of the Mass or the Tridentine Mass) at Westminster Cathedral. I’ve been to the Ukrainian Cathedral in London to celebrate the Divine Liturgy in the Byzantine tradition. I’ve joined a community of Arabic-speaking Christians in their Sunday Eucharist in a village outside Bethlehem.

The Catholic Church is made up of so many different languages and cultures and traditions, but the Mass is always fundamentally the same.

Why is it so important? Because Jesus himself is present at every single Mass. He speaks to us through the words of the Bible. Without the Bible there is no Mass! He is present through the ministry of his priests, who represent Christ the Good Shepherd, even with their weaknesses. Jesus is present in the midst of the congregation, because he promised to be with his people whenever they pray in his name. And he is present above all when the bread and wine are changed into his body and blood, and when he gives himself to us in Holy Communion.

But the deepest reality of the Mass is always the same. That’s the challenge: To appreciate this reality more and more. To put the Mass at the centre of our lives. There are places in the world today where Christians risk their lives by going to Mass; or where they have to walk two, three, four hours to get to church each Sunday. The question is: If I were in their shoes, would I do the same?

If God is everywhere, then what’s the point of going tochurch on Sundays?
What is your experience of coming to Mass or to other Christian Sunday services?
Which parts of the Mass, or which symbols within the Mass, do you find most interesting or helpful? 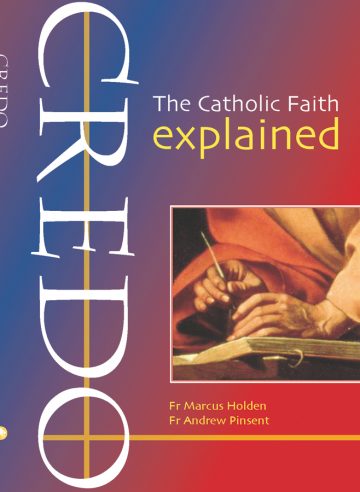 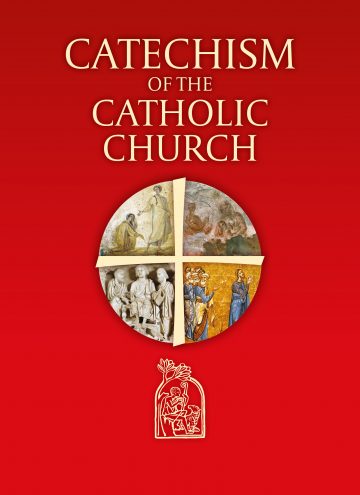 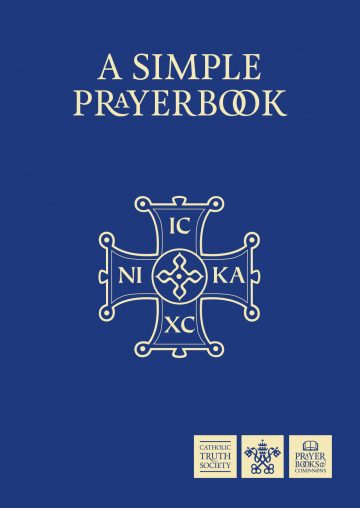 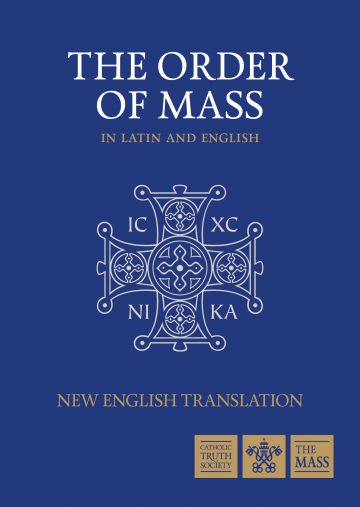 Order of Mass in Latin and English Catholic Truth Society 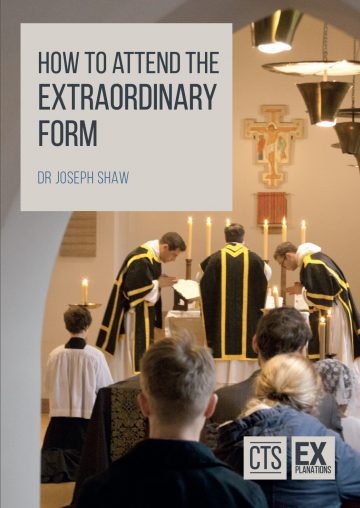 How to Attend the Extraordinary Form Dr Joseph Shaw