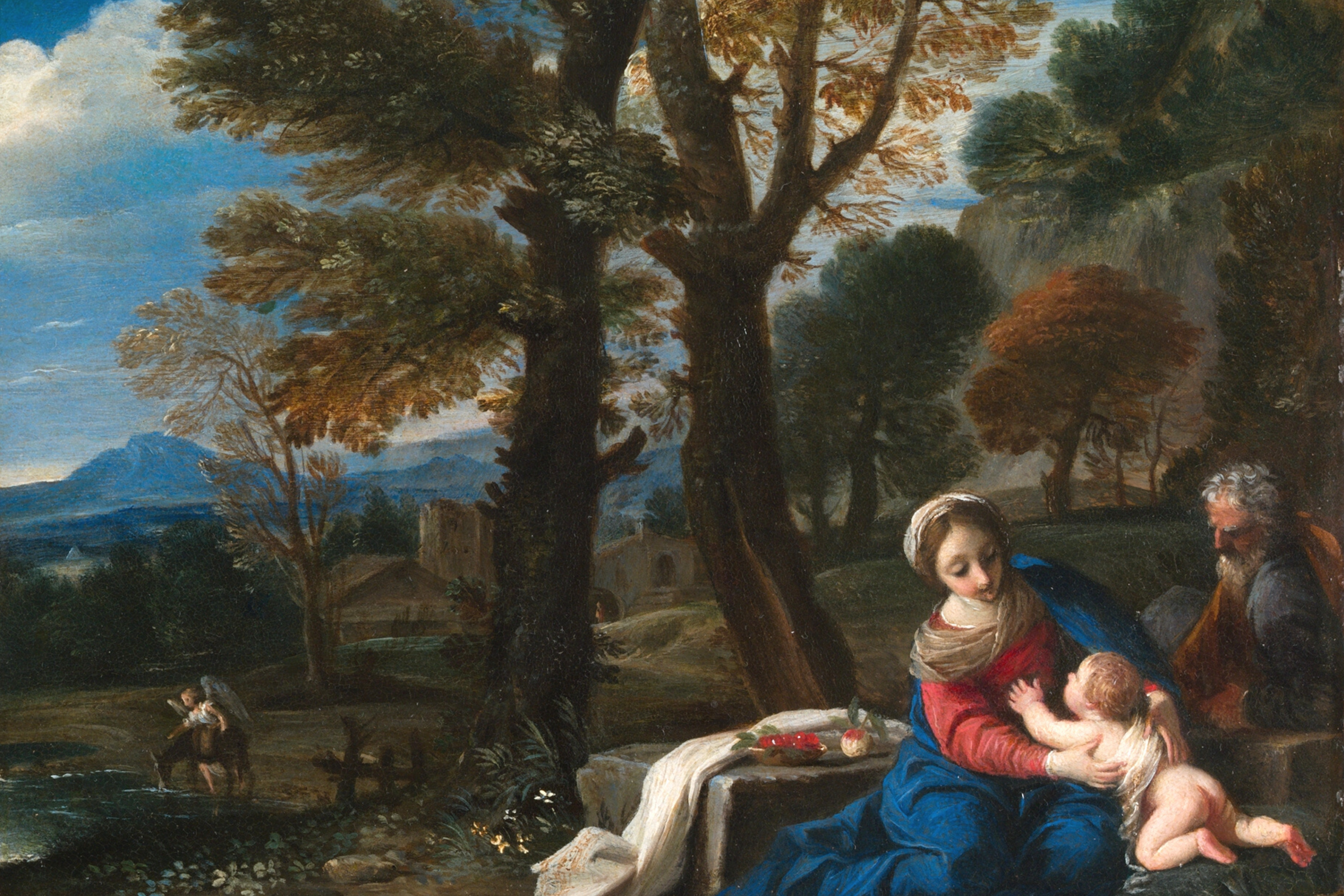 After His extended visit to the Temple, Jesus goes home to Nazareth and will not mention His heavenly Father again until He begins His public ministry. He was obedient to Mary and Joseph who preserved in their hearts the memory and implication of their momentous experiences. A veil descends on His early years but Luke, like the good doctor he is, records that He grew to physical maturity, advanced in wisdom with God’s blessing, and won golden opinions from all with whom He came in contact. (Lk 2:39-40; 51-52). Jesus’ humanity was no pretence and He progressed through the normal stages of development. All children are consummate imitators, and the Divine Child did not exclude Himself from the influence of His parents, especially his father, whose experiences, qualities and example became reflected in His personality.

“The growth of Jesus in wisdom and in stature, and in favour with God and man took place within the Holy Family under the patriarchal eyes of Joseph who had the significant task of raising Jesus, that is, feeding, clothing, and educating Him in the Law and in a trade, in keeping with the duties of a father…The Church venerates St Joseph because He fed Him whom the faithful must eat as the Bread of eternal life.” (‘Guardian of the Redeemer’ 16)

In Joseph, Our Lord experiences human fatherhood, and envisages the face of His Eternal Father. He encourages us to call God “Abba”, a child’s intimate and confident cry of “Daddy!” which His baby lips relished in Mary’s arms as she pointed to Joseph, and now echoes His filial relationship with the first Person of the Blessed Trinity. St Francis de Sales meditates upon Jesus in the arms of Joseph, experiencing the fatherly love of which His heavenly Father is the source.

“What sweet kisses he received from Him, how pleasant to hear Him, as a tiny child, call him “father”, and with what bliss he felt His tender embraces. An unconditional and transforming love disposed him towards Jesus as to a most gentle son given to him by the Holy Spirit through the Blessed Virgin, his wife.”

Years later, on a hill near the Sea of Galilee where Jesus preached His first Sermon, He eulogised the meek, the poor in spirit, those who yearn for righteousness, and the pure in heart. He must have remembered the two people who received Him with courageous and unquestioning love, clothed His nakedness, quenched His thirst, and demonstrated all the qualities which He emulated in His own human person.

Like all mothers, Mary undertook Our Lord’s early education, inculcated personal, social and domestic habits directly and by example, and trained Him in the accompanying skills and practices. Both parents loved the Law and the Scriptures, and taught their Son to say His prayers, using the Psalms with which Mary’s ‘Magnificat’ reveals detailed familiarity. (cf. Lk 1:46-55). Under Joseph’s tutelage, He who fashioned the Universe learned carpentry, so that He might follow in His earthly father’s footsteps, earn a living, and contribute to the family income by the work of His hands. Fortuitously, Isaiah has provided a description of the Redeemer’s Guardian, “who has directed the Lord as His counsellor, instructed Him in the path of justice and knowledge, and showed him the way of understanding.” (Is 40:10-1)

Jesus reciprocated the caring love of Mary and Joseph by obeying them and, in so doing, sanctified the duties of family life, and the routine obligations of work which He carried out at the side of the man He called father. When Philip told his friend Nathanael that they had found the one of whom Moses and the prophets had written, he identified the Messiah as “the son of Joseph from Nazareth”. Other than Mary, no one has a more glorious title and it is right that, after her, Joseph should be revered as our most powerful advocate worthy of admiration, gratitude and devotion. On earth, he fostered the Eternal Word who made all things and, in his tender care of Jesus, he mirrors God the Father’s love for all His children.

Even in Nazareth, life for the Holy Family would not have been without its anxieties, for the character of Herod Antipas did not exactly inspire confidence. One day he would be responsible for the murder of Jesus’ cousin, John the Baptist, and later be in Jerusalem at the time of His own betrayal and arrest. He would treat Jesus with ridicule before returning Him to Pontius Pilate for a travesty of judgement. Whatever danger, hardship, or humiliation came his way, Joseph never wavered. Every vicissitudes was faced with a determination which God had seen from all eternity in His plan for humanity’s happiness. (Lk 3:28; 4:22; Jn 1:45; 6:42) 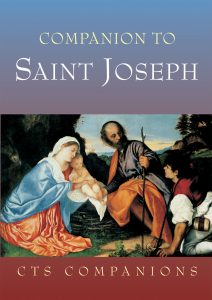 This blog is extracted from our ebook Companion to St Joseph. A companion to the history of devotion to St Joseph in which the author presents a rare and unique portrait of the husband of the blessed Virgin Mary: father, worker, and guardian of our Redeemer.

Download an ebook of the Companion to St Joseph on your preferred ebook platform.