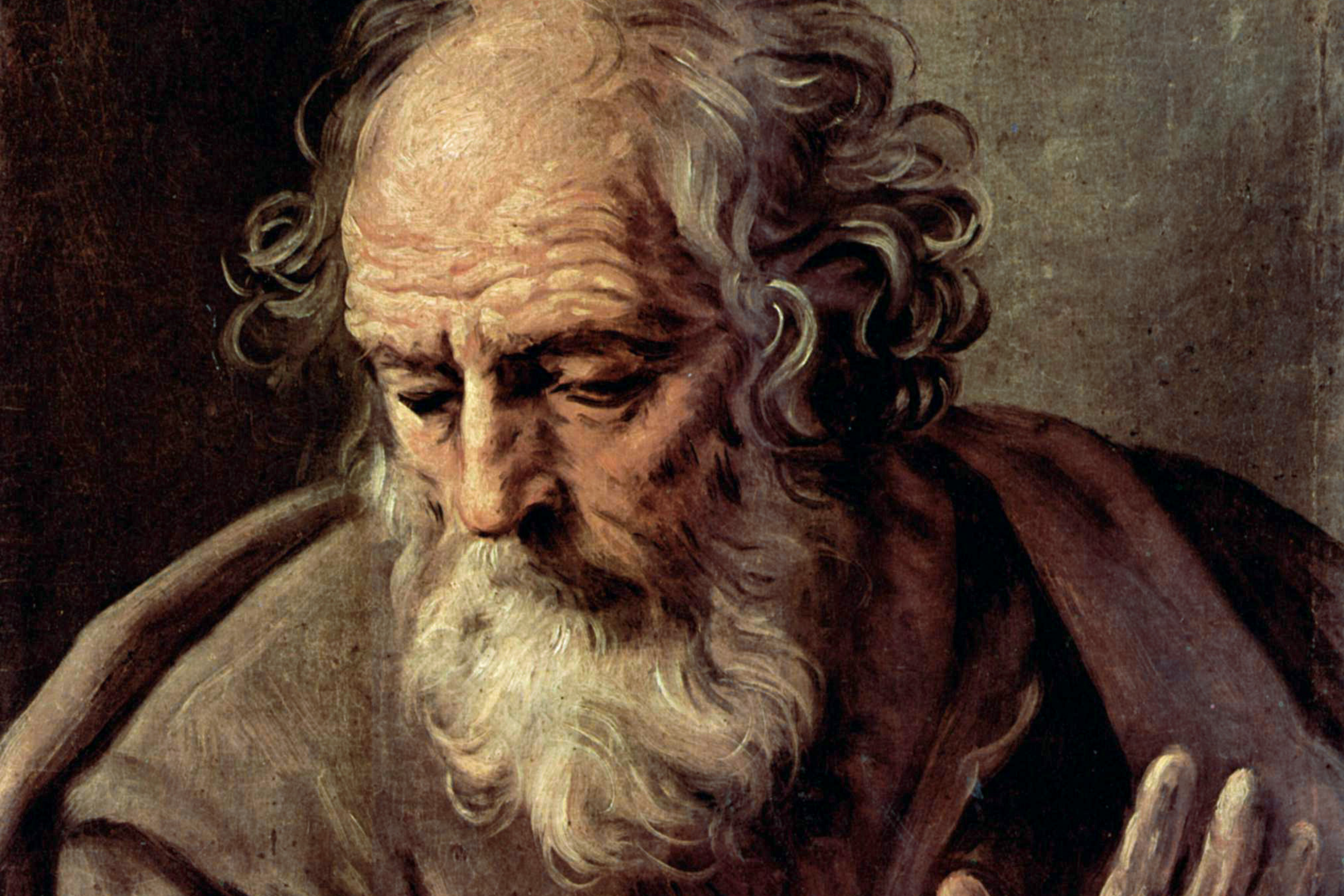 “Joseph can tell us many things about Jesus. Therefore, never neglect devotion to him – Ite ad Ioseph: “Go to Joseph” – as Christian tradition puts it in the words of the Old Testament (Gen 41:55).” (St Josemaria)

“Knowing by experience St Joseph’s astonishing influence with God, I would wish to persuade everyone to honour him with particular devotion. I have always seen those who honoured him in a special manner make progress in virtue, for this heavenly protector favours in a striking manner the spiritual advancement of souls who commend themselves to him.” (St Teresa of Avila)

“St Joseph was chosen among all men, to be the protector and guardian of the Virgin Mother of God; the defender and foster-father of the InfantGod, and the only co-operator upon earth, the one confidant of the secret of God in the work of the redemption of mankind.” (St Bernard of Clairvaux) 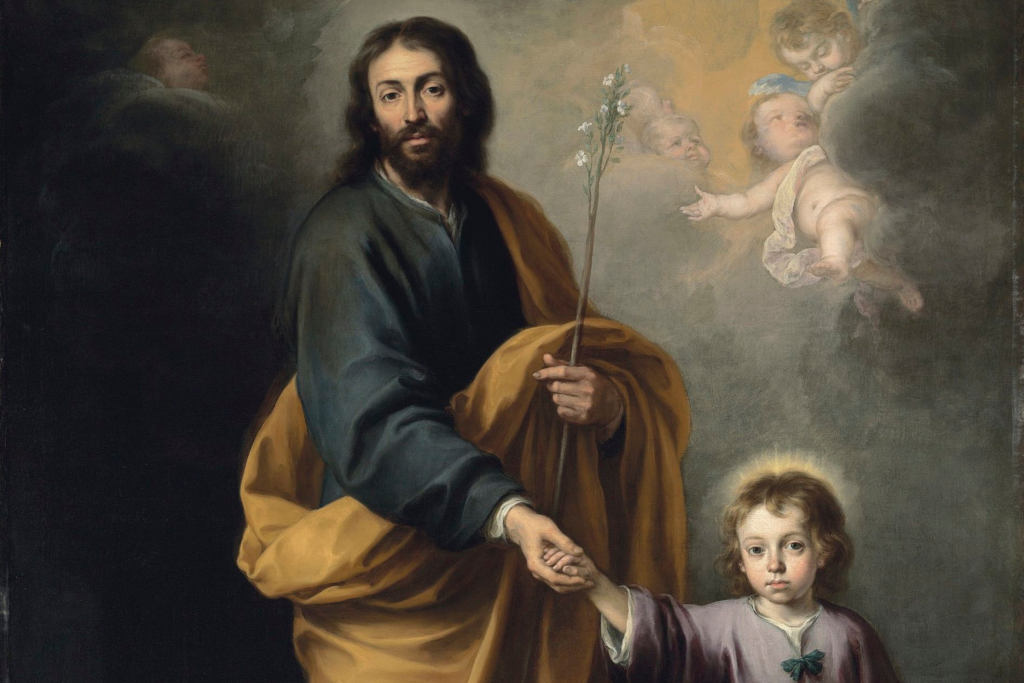 “Devotion to St Joseph is one of the choicest graces that God can give to a soul, for it is tantamount to revealing the entire treasury of our Lord’s graces. When God wishes to raise a soul to greater heights, he unites it to St Joseph by giving it a strong love for the good saint.” (St Peter Julian Eymard)

“There are many saints to whom God has given the power to assist us in the necessities of life, but the power given to St Joseph is unlimited: it extends to all our needs, and all those who invoke him with confidence are sure to be heard.” (St Thomas Aquinas)

“We should, indeed, honour St Joseph, since the Son of God Himself was graciously pleased to honour him by calling him father… If then, the King of Kings was pleased to raise Joseph to so high a dignity, it is right and obligatory on our part to endeavour to honour him as much as we can.” (St Alphonsus Liguori)

“Truly, I doubt not that the angels, wondering and adoring, came thronging in countless multitudes to that poor workshop to admire the humility of him who guarded that dear and divine child, and laboured at his carpenter’s trade to support the son and the mother who were committed to his care.” (St Francis de Sales) 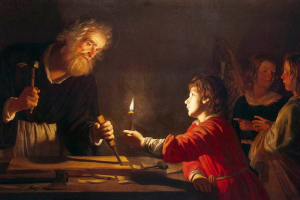 “St Joseph was an ordinary sort of man on whom God relied to do great things. He did exactly what the Lord wanted him to do, in each and every event that went to make up his life.” (St Josemaria Escriva)

“Saint Joseph reminds us that those who appear hidden or in the shadows can play an incomparable role in the history of salvation.” (Pope Francis – Patris Corde)

“Both Mary and Joseph had made a vow to remain virgins all the days of their lives; and God wished them to be united in the bonds of marriage, not because they repented of the vow already made, but to be confirmed in it and to encourage each other to continue in this holy relation.” (St Francis de Sales)

“Saint Joseph, our father and lord, is a teacher of the interior life. Place yourself under his patronage and you’ll feel the effectiveness of his power.” (St Josemaria Escriva) 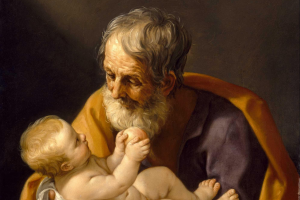 “Since we all must die, we should cherish a special devotion to St. Joseph, that he may obtain for us a happy death.” (St Alphonsus Liguori)

“The growth of Jesus ‘in wisdom and in stature, and in favour with God and man’ (Lk. 2:52) took place within the Holy Family under the eyes of St Joseph, who had the important task of ‘raising’ Jesus, that is, feeding, clothing, and educating him in the Law and in a trade, in keeping with the duties of a father.” (Pope St John Paul II)

“I have great love for Saint Joseph, because he is a man of silence and strength. On my table I have an image of Saint Joseph sleeping. Even when he is asleep, he is taking care of the Church! Yes! We know that he can do that. So when I have a problem, a difficulty, I write a little note and I put it underneath Saint Joseph, so that he can dream about it! In other words I tell him: pray for this problem!” (Pope Francis)

“Let us love Jesus above all, let us love Mary as our mother; but then, how could we keep from loving Joseph, who was so intimately united to both Jesus and Mary? And how can we honour him better than by imitating his virtues? Now, what else did he do in all his life but contemplate, study, and adore Jesus, even in the midst of his daily labours? Behold, therefore, our model.” (St Madeleine Sophie Barat)

“Those who give themselves to prayer should in a special manner have always a devotion to St Joseph; for I know not how any man can think of the Queen of the angels, during the time that she suffered so much with the Infant Jesus, without giving thanks to St Joseph for the services he rendered them then.” (St Teresa of Avila) 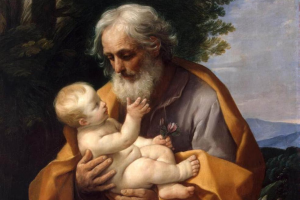 “To give life to someone is the greatest of all gifts. To save a life is the next. Who gave life to Jesus? It was Mary. Who saved his life? It was Joseph. Ask St. Paul who persecuted him. Saint Peter who denied him. Ask all the saints who put him to death. But if we ask, “Who saved his life?” Be silent, patriarchs, be silent, prophets, be silent, apostles, confessors and martyrs. Let St. Joseph speak, for this honour is his alone; he alone is the saviour of his Saviour.” (Blessed William Joseph Chaminade) 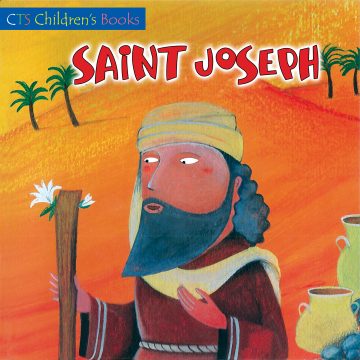 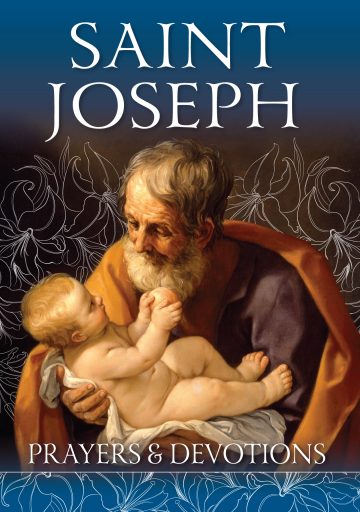 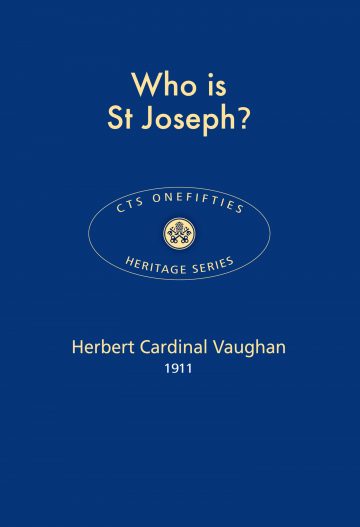 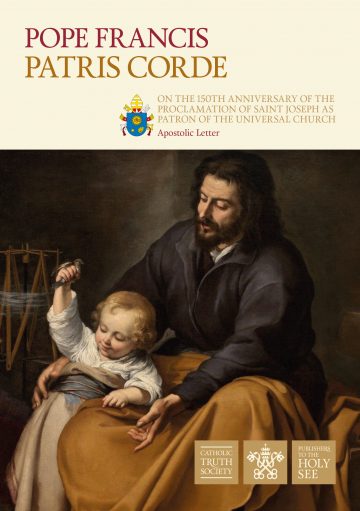