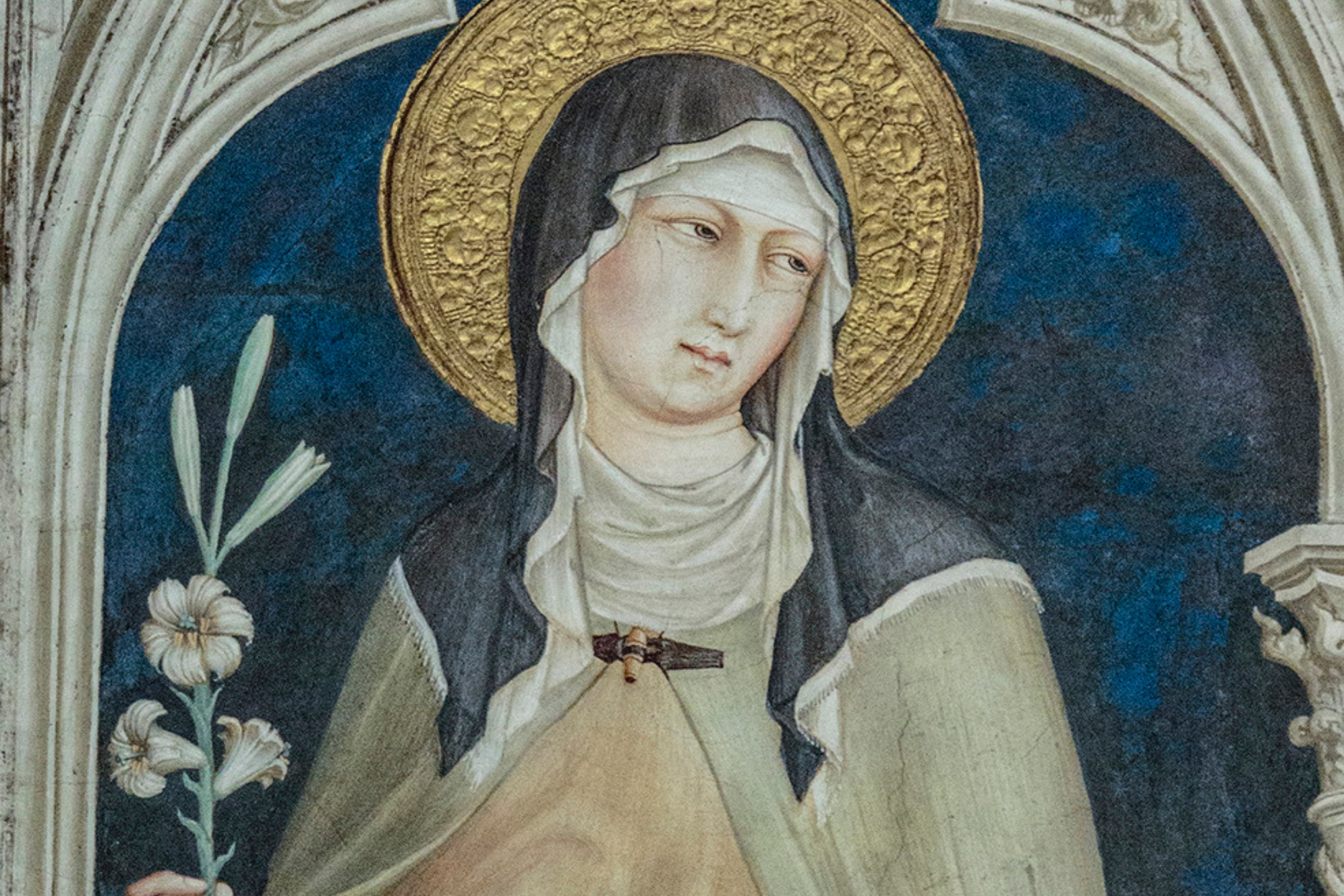 The name Clare (Chiara) means “clear and bright” and over 800 years later she dazzles out over the centuries like a lantern to help us find our steps along life’s way, and so we too can shine in the world like bright stars as St. Clare asks us to: “Help and console all those who are afflicted in any way …and to love one another with the charity of Christ and let that love in our hearts be shown outwardly by our deeds”.

Clare would spend long hours meditating on the mysteries of the cross and The Passion of the Lord and asks us to do the same. We are reminded to be “vigilant” and to beware of deceit in its many forms, to close our eyes and ears to flattery and temptations of the world and it is in “praying for one another’s burdens that we fulfil Christ’s laws”. 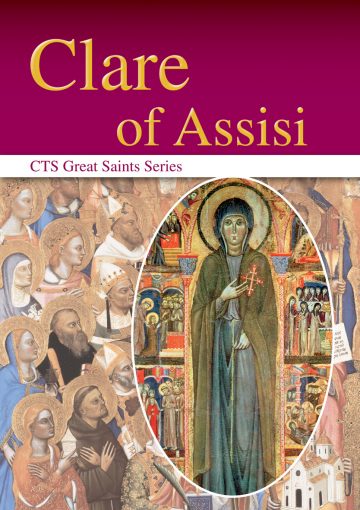