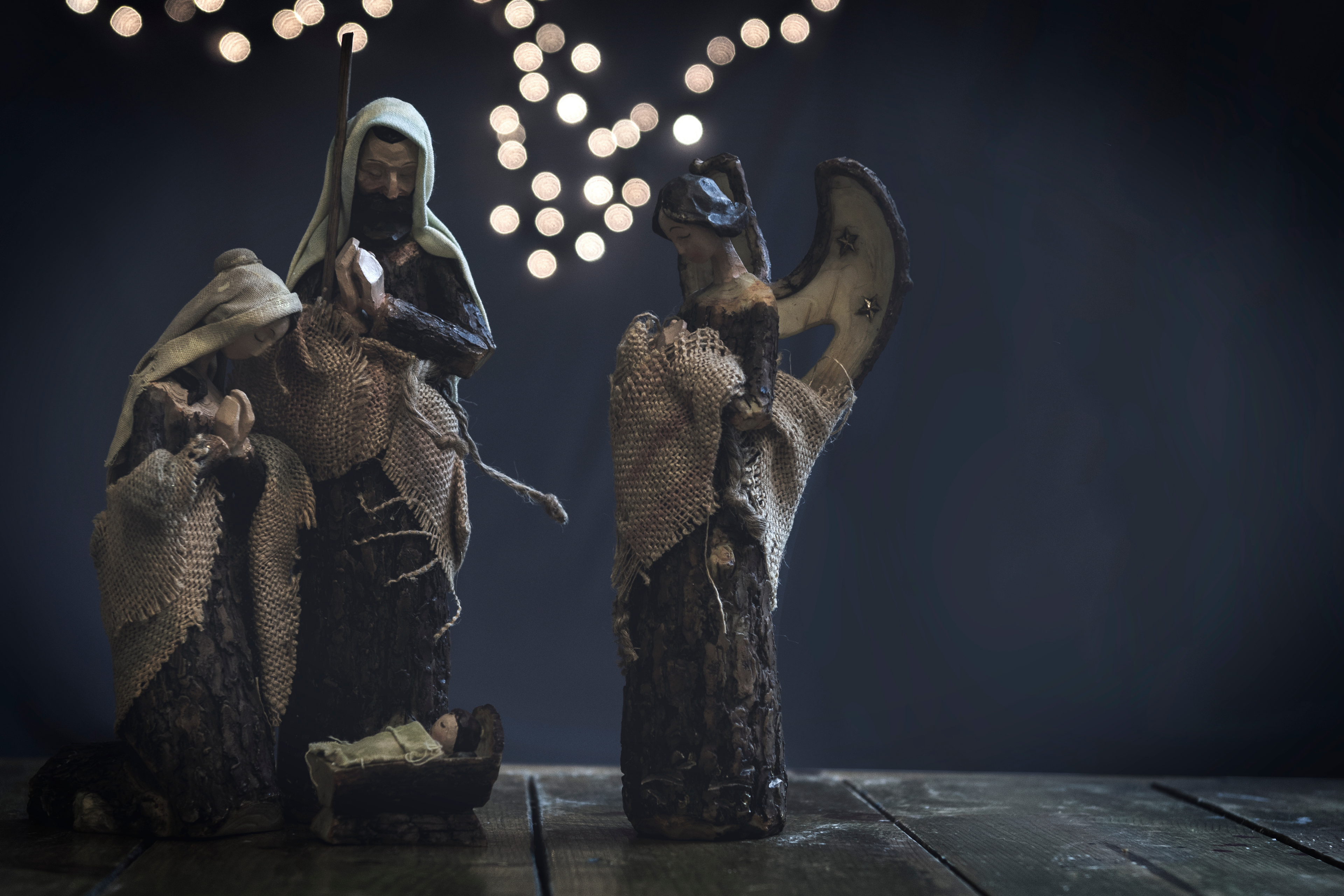 Luke’s gospel is the first volume of a two-volume work, in which Luke stresses that the salvation won by Christ is for all peoples, not only the Jews. In the first two chapters, however, he underlines that this salvation is for the poor and needy, and especially for the faithful of Israel, the remnant who remained true. It is also for women as well as men. So the first recipients of the news of salvation are the priest Zechariah and his barren wife, Elizabeth. It is Mary who receives the angel’s message, not Joseph, as in Matthew. Salvation to all nations is announced by the ancient Simeon and is echoed by the equally old prophetess, Anna.

Conventionally, our imagination of the scene of the Annunciation is shaped by Fra Angelico’s painting. But what was Mary doing, and what was she thinking? Perhaps she was mucking out the poultry or carrying water from the well. Surely she was thinking of her approaching marriage, her attractive boyfriend and the family they would have. Then suddenly the message came that she and her son were to be different. The thought was couched in the terms of the only literature she knew, the Bible. There were phrases full of mysterious meaning, drawn from the ancient promises, ‘the throne of his ancestor David’, ‘holy’, ‘called son of God’. How much did she understand? Puzzled, she gave her consent to remain as ever the Lord’s servant.

Throughout this early story runs the contrast with John the Baptist: announcement to parents, astonishment, properties of the child, birth, circumcision. At every stage John is wonderful but his cousin Jesus more wonderful. So John is ‘great before the Lord’, but Jesus ‘great and son of the Most High’. Or again joy among the friends and neighbours for John, and joy to be shared by the whole people (and the angels) at Jesus.

Question: How does Luke show here that salvation was being offered to Israel?

It is a picture of total destitution. A desperate search for somewhere to give birth to the child. ‘No room at the inn’ is not a fair translation. Rather it should be ‘no room in the living-quarters’. An ‘inn’ suggests at least a cosy medieval world, but there was no hospitality anywhere for that unmarried mother. We might imagine a one-roomed dwelling on two levels, the lower level for the cattle, and that was the only place where Mary could give birth and lay her baby in the cattle-feedingtrough, while all the time there was rejoicing in heaven. And what a contrast between the threadbare shepherds, so destitute that they have to mind sheep for others, and the rich and dignified Wise Men of Matthew! It did not even occur to the shepherds to bring a present; they didn’t move in polite circles.

Another contrast: the parents could not even afford a lamb. They had to present a couple of fledglings (two a penny?), while Simeon promised that the boy being circumcised was a light of revelation for the gentiles and the glory of God’s people Israel. And then that daunting sword-thrust which must have brought continual, agonising worry to Mary. Throughout his gospel Luke is making clear that wealth is no path to happiness, and that God’s chosen ones are the poor, faithful to their ideals through thick and thin. Jesus is the patron of the homeless and displaced, the patron of refugees.

A third contrast: the parents frantically searching for their lost twelve-year-old, now a day’s journey away, back in Jerusalem, and the child calmly sitting with the teachers and astounding them by his wisdom. The parents are so relieved that they hardly have a complaint to make, while the child under their authority learnt that perfect obedience which he would offer to his Father in heaven.

Question: Is the poverty of Mary and Joseph Luke’s principal emphasis? 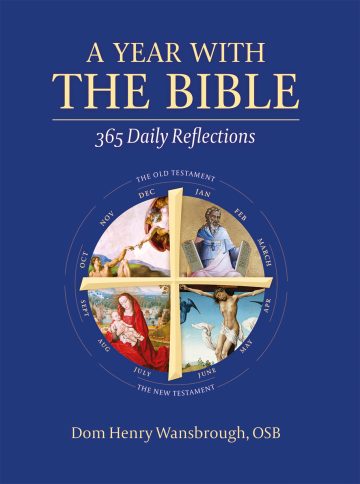