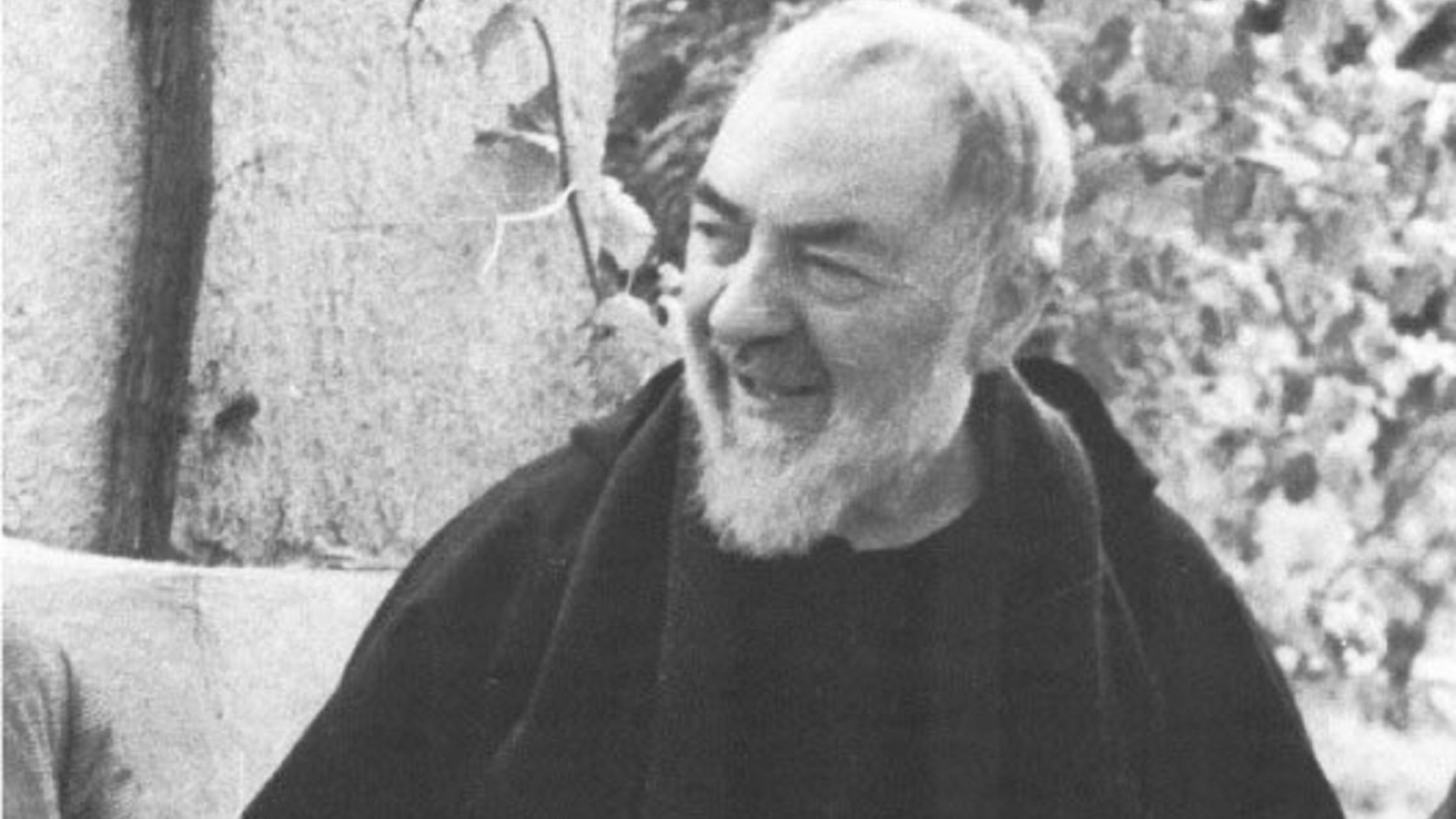 “‘Your adversary the devil prowls around like a roaring lion, looking for someone to devour” (1 Pet 5:8). Do not be afraid of the many snares of this infernal beast. Jesus is always with you and will fight with you and for you. He will never allow you to be taken and defeated. Do not fear when your heart is fighting with the one who refused the love of God. Bring all your worries to God, for he takes great care of you and his vigilant grace will always make you triumph over all the evil arts of the enemy… Choose a confessor who is learned and lives a spotless life, and… select a good spiritual director… Open all your heart to him and let him guide you in everything.’

St Pius (1887-1968), better known as Padre Pio, was born in Pietrelcina in Campania (Italy) and joined the Capuchin community at Morcone. Ordained in 1910, he moved six years later to San Giovanni Rotondo in the Gargano peninsula. Bearing the wounds of Christ’s passion on his body (known as stigmata), he became famous for his ministry in the confessional, his spiritual direction and his miracles. In 1956 he opened the ‘Home to Relieve Suffering’ near his friary. Despite his popularity, he faced much opposition, even from Church authorities. He was canonised in 2002.

Almighty ever-living God, who, by a singular grace,
gave the Priest Saint Pius a share in the Cross of your Son
and, by means of his ministry,
renewed the wonders of your mercy,
grant that through his intercession
we may be united constantly to the sufferings of Christ,
and so brought happily to the glory of the resurrection.
Through our Lord Jesus Christ, your Son,
who lives and reigns with you in the unity of the Holy Spirit,
one God, for ever and ever.

“What can I tell you regarding my crucifixion? My God! What embarrassment and humiliation I suffer by being obliged to explain what you have done to this wretched creature!

On the morning of the 20th of last month, in the choir, after I had celebrated Mass I yielded to a drowsiness similar to a sweet sleep. All the internal and external senses and even the very faculties of my soul were immersed in indescribable stillness. Absolute silence surrounded and invaded me. I was suddenly filled with great peace and abandonment which effaced everything else and caused a lull in the turmoil. All this happened in a flash.

While this was taking place I saw before me a mysterious person similar to the one I had seen on the evening of 5th August. The only difference was that his hands and feet and side were dripping blood. This sight terrified me and what I felt at that moment is indescribable. I thought I should die and really should have died if the Lord had not intervened and strengthened my heart which was about to burst out of my chest.

The vision disappeared and I became aware that my hands, feet and side were dripping blood.” (Letters, Vol 1, 22nd October 1918)

Somehow, he dragged himself back to his cell. He bound up his wounds as best he could and for the next day or two tried his best to keep his hands hidden beneath the long sleeves of his habit. He was suffering both physically and spiritually. In a letter to Fr Benedetto on 22nd October 1918, he wrote: “Dear Father, I am dying of pain because of the wounds and the resulting embarrassment I feel deep in my soul. I am afraid I shall bleed to death if the Lord does not hear my heartfelt supplication to relieve me of this condition.”

On this occasion, the Lord did not see fit to answer Pio’s prayer. The wounds were there to stay and Padre Pio would bleed from them every day and night for the next 50 years. He would be the only priest in the history of the Church to be recognised as bearing the stigmata of the wounds of Christ.

His own patron, the patron of Italy and founder of his religious family, St Francis of Assisi, bore the stigmata. Francis was not a priest but a deacon. And the stigmata were given to him only in the last two years of his life, thought to be a gift for him personally. With Padre Pio, it seems, they were to be a public sign, a gift not only for him but for the good of the whole Church and the world; a charism.

Despite Pio’s initial attempt, in his embarrassment and confusion, to keep the wounds hidden, Fr Guardian of the friary soon recognised something was amiss. On the second or third day after the 20th September, he came to Padre Pio’s cell to confront him. Poor Pio burst into tears and ‘admitted’ everything to his superior as he told him all that had happened. 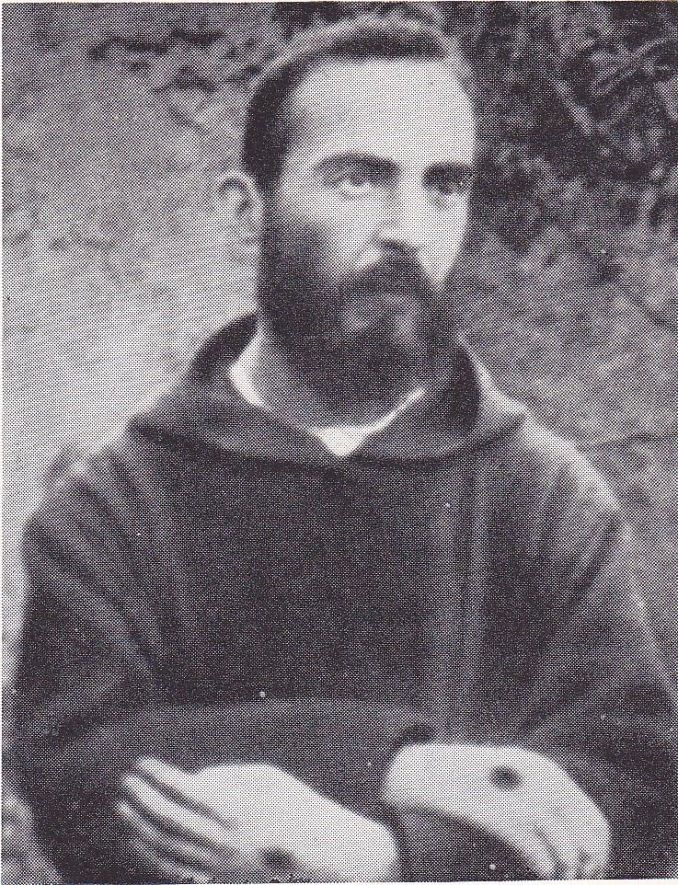 Under obedience to his superiors, Padre Pio allowed this photo to be taken of his stigmata.