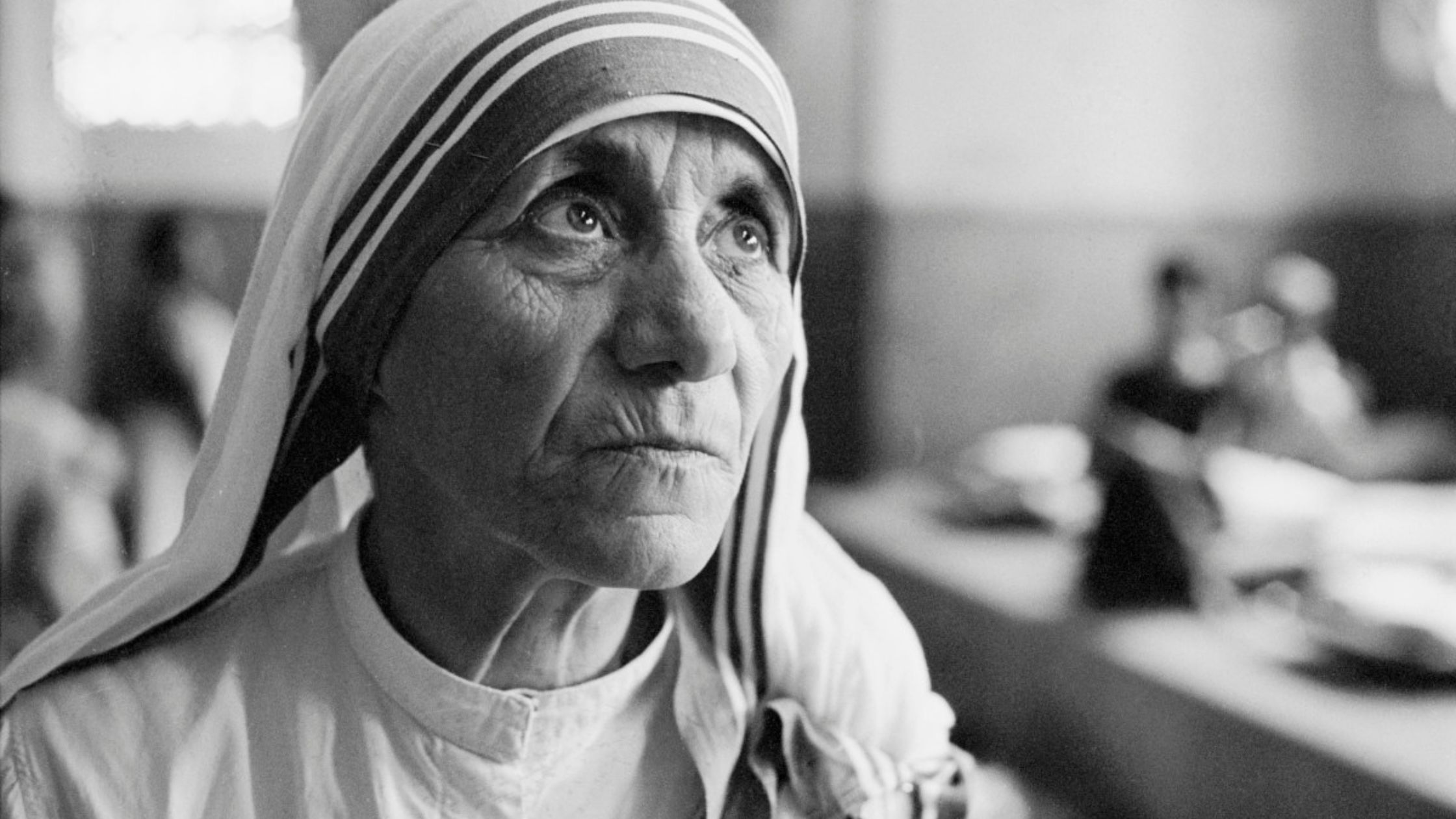 In 1946 a disaster struck Calcutta, this time a manmade one. British rule was approaching its end. Tensions were high amid the debates about a possible future Hindustan and Pakistan. Bengal threatened to declare independence. The Muslim League declared Friday 16th August as a ‘Direct Action Day’. Three days before the event, possibly in the hope of averting clashes between the different communities, the Muslim leader of the Calcutta Corporation declared that the 16th would be a public holiday so that people did not have to go to work.

The Muslim League convened a mass rally in Calcutta’s great park, the Maidan. The day was hot, with a temperature of 31 degrees celsius – and a humidity rate of 91 per cent. As the meeting broke up, Direct Action Day erupted into horrendous inter-community violence in Calcutta. It turned into a frenzy of carnage and slaughter and destruction. On both sides, Muslim and Hindu, people were burned alive, slashed to pieces, beaten to death.

The military were called in on the Saturday to put an end to what had become a bloodbath. The streets of Calcutta literally ran with human blood, the drains became blocked with human body parts. For some days there were eruptions of further violence throughout the city. Normal human activity ceased. There was only death and destruction.

There were no shops open or deliveries of food or goods.

Here was a time if ever there was one when the normal rule of cloister had to give way to necessity.

Mother Teresa later related to Eileen Egan, “I went out from St Mary’s, Entally. I had three hundred girls in the boarding school and we had nothing to eat. We were not supposed to go out into the streets, but I went anyway. Then I saw the bodies on the streets, stabbed, beaten, lying there in strange positions in their dried blood. We had been behind our safe walls. We knew that there had been rioting. People had been jumping over our walls, first a Hindu, then a Muslim. You see, our compound was between Moti Jihl, which was mainly Muslim then, and Tengra, with the potteries and tanneries. That was Hindu. We took in each one and helped him to escape safely.

When I went out on the street – only then I saw the death that was following them. A lorry full of soldiers stopped me and told me I should not be out on the street. No-one should be out, they said. I told them I had to come out and take the risk. I had three hundred students who had nothing to eat. The soldiers had rice and they drove me back to the school and unloaded bags of rice.”

It was perhaps not the first, and certainly not the last time that Sister Teresa would take a risk, even to her own life, for the sake of others’ needs – to find that Providence provided her with exactly what was required.

As the violence subsided and eventually died away after some days, vultures were feasting on human remains in the streets of Calcutta. Once again, the smell of smoke from human flesh hung over the city as the thousands of corpses were cremated in the traditional burning ghats.

The event became known as the Day of the Great Killing and thereafter, whenever Mother Teresa referred to it, her face would cloud over with the deepest sadness. 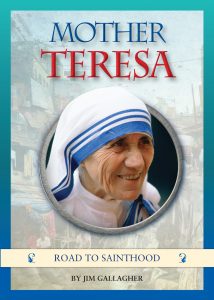 This blog is extracted from our ebook Mother Teresa. The story of the famous ‘saint of Calcutta’ who gave her life to the care and defence of those whom the world considered worthless. Jim Gallagher recounts her life of service and openness to God.

To discover the life of this incredible saint of our time, get the ebook of Mother Teresa on your preferred ebook platform. 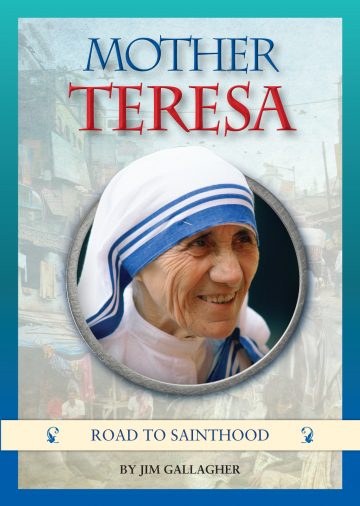