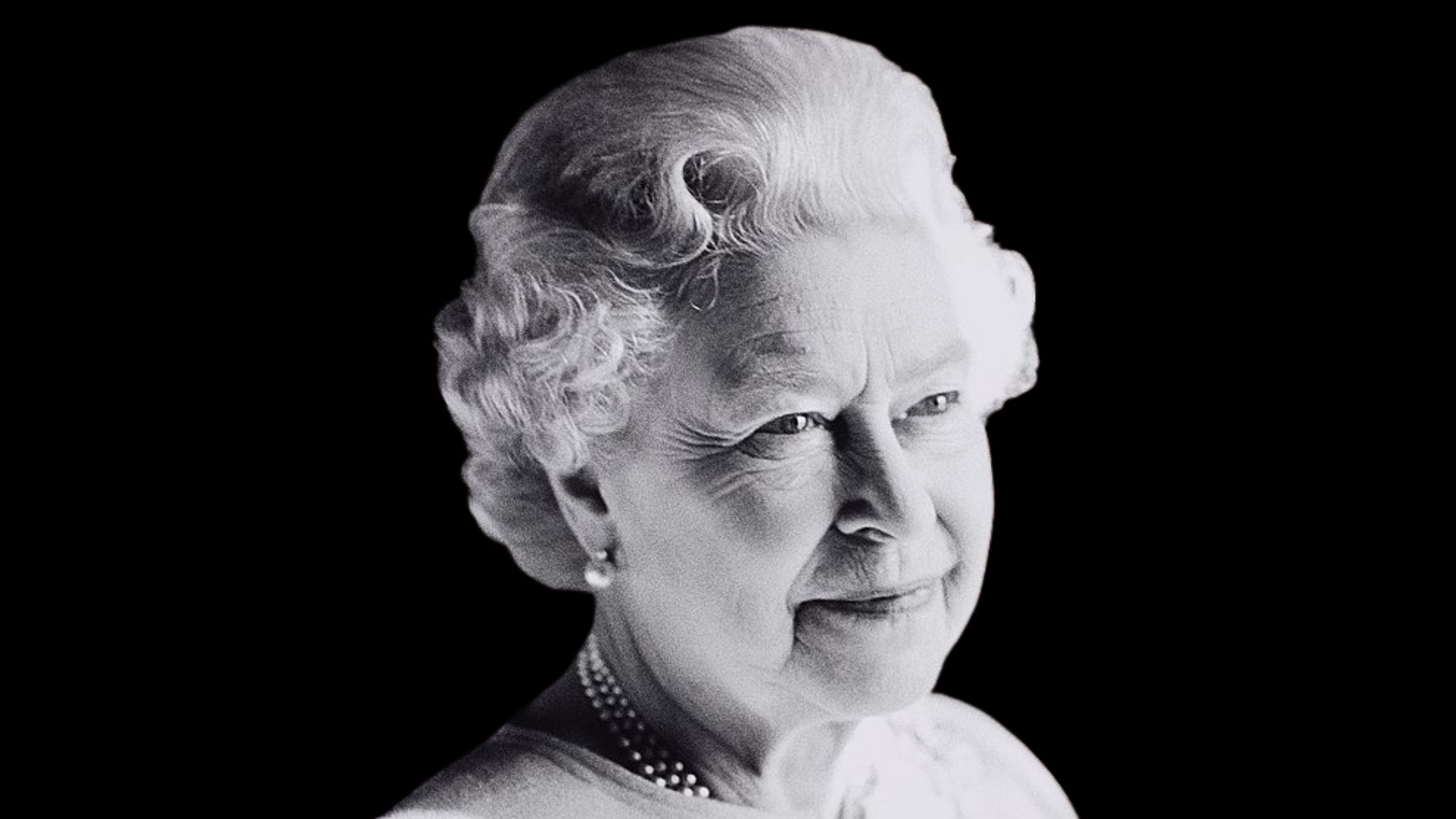 To His Majesty the King
Charles III
Buckingham Palace
London

Deeply saddened to learn of the death of Her Majesty Queen Elizabeth II, I offer heartfelt condolences to Your Majesty, the Members of the Royal Family, the People of the United Kingdom and the Commonwealth.

I willingly join all who mourn her loss in praying for the late Queen’s eternal rest, and in paying tribute to her life of unstinting service to the good of the Nation and the Commonwealth, her example of devotion to duty, her steadfast witness of faith in Jesus Christ and her firm hope in his promises.

Commending her noble soul to the merciful goodness of our Heavenly Father, I assure Your Majesty of my prayers that Almighty God will sustain you with his unfailing grace as you now take up your high responsibilities as King. Upon you and all who cherish the memory of your late mother, I invoke an abundance of divine blessings as a pledge of comfort and strength in the Lord.

Prayers for the Soul of Queen Elizabeth II

Prayers for the Royal Family