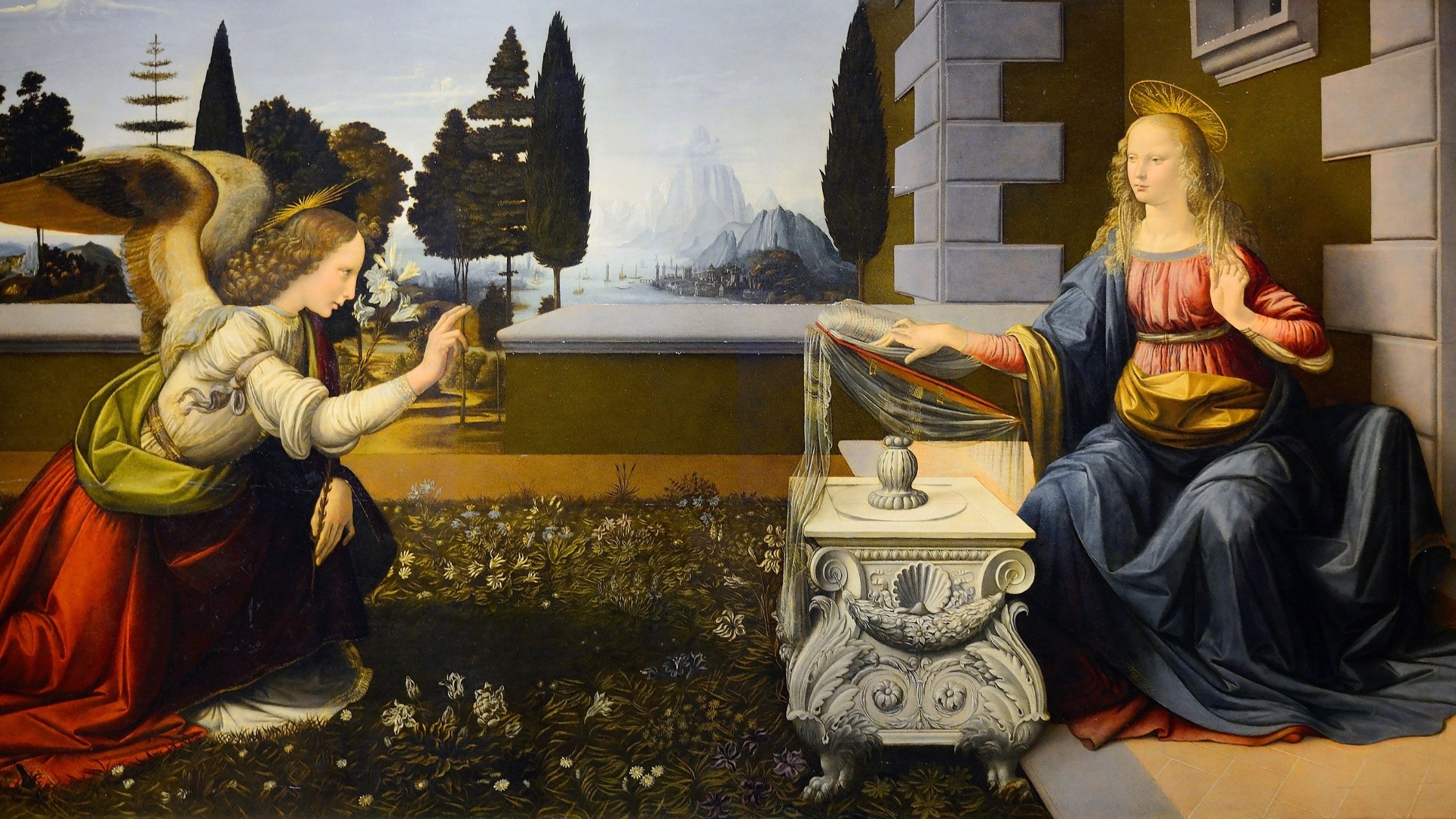 “I syng of a mayden” is a medieval English composition which celebrates the Annunciation by the Angel Gabriel to Mary, and the birth of Christ.

I sing of a maiden
That is matchless,
King of all kings
For her son she chose.

He came as still
Where his mother was
As dew in April
That falls on the grass.

He came as still
To his mother’s bower
As dew in April
That falls on the flower.

He came as still
Where his mother lay
As dew in April
That falls on the spray.

Mother and maiden
There was never, ever one but she;
Well may such a lady
God’s mother be. 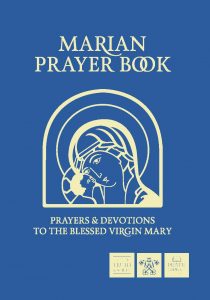 This poem is extracted from our Marian Prayer Book, a treasury of prayers to Mary, including all the most familiar prayers, prayers from approved Marian Apparitions, Marian prayers from the Eastern Church, and Marian Hymns.

For more prayers, poems, and songs to Our Lady, and to support the mission of CTS, order your copy of the Marian Prayer Book now.