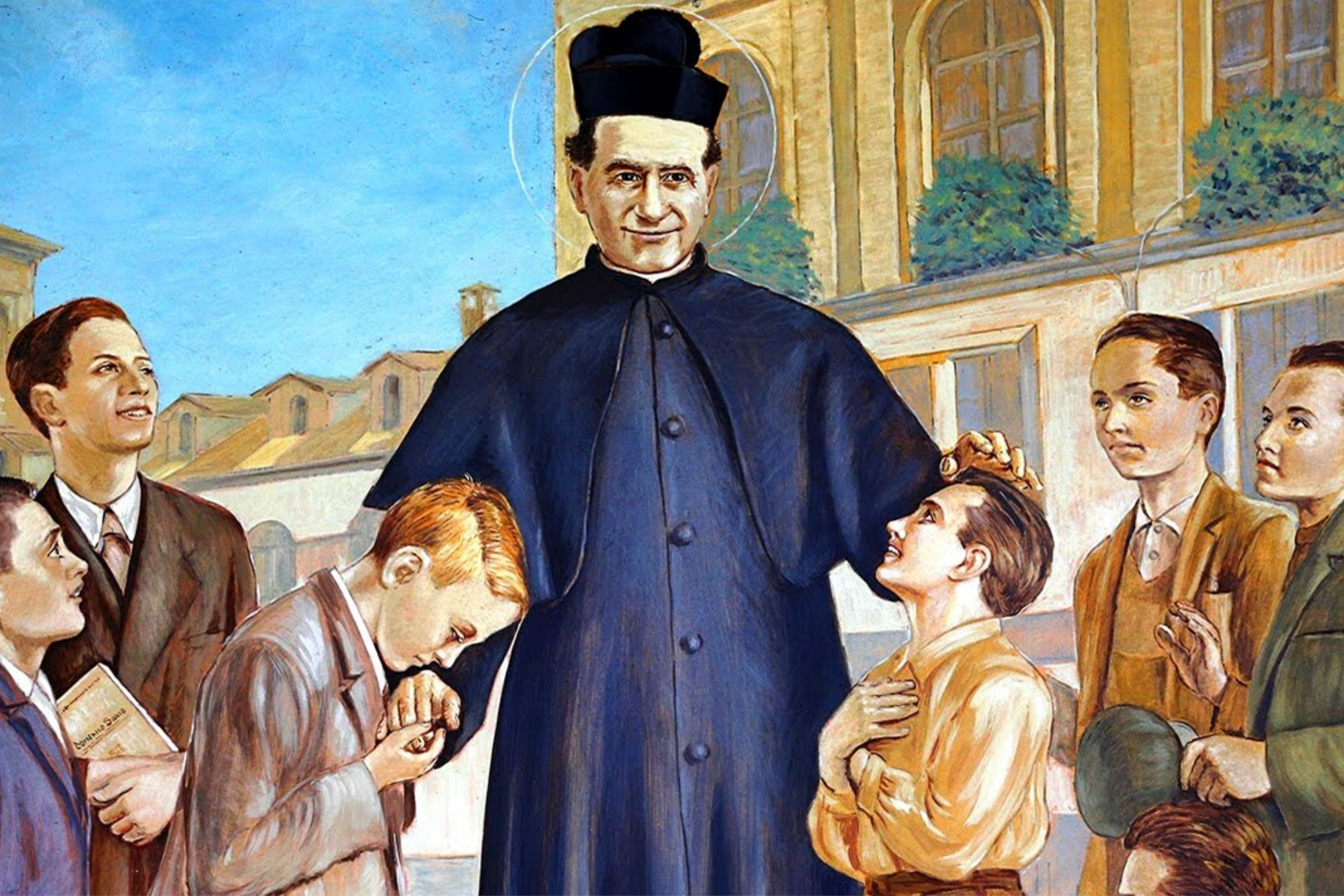 When John Bosco was 9-years-old, he had a dream that changed his life. This is the story of that dream.

John proved popular with the other boys – or most of them. He had a strong, sturdy body, well able to take care of himself in the fights and rough-and-tumble that inevitably occurred. He came home one day with a gash to his head. He would never explain to his mother what had happened, saying only that it was an accident. His mother forbade him to mix with the bullies, but John
pleaded with her, saying that when he was with them ‘they do as I want them to do, and don’t fight any more.’ When he was with them, he added, ‘they are better and
don’t use bad words.’

Already, he was recognising the influence he had over other boys; loving God so much, he hated the boys blaspheming, and of course, some would do so deliberately simply in order to rile him. He would respond with his fists, which would explain the gash on his head.

About this time, he had a dream that explained to him that this was not the way to change his companions’ behaviour, and also gave him some understanding of what would be his life’s work. Many years later he wrote down this experience at the Pope’s request:

At the age of about nine years old I had a dream that remained deeply impressed on my mind for the rest of my life. In the dream I seemed to be near a house in a large courtyard where a crowd of boys were playing together. Some were laughing, others were playing, and many of them were blaspheming.

On hearing these blasphemies I immediately rushed into their midst, raising my voice and using my fists to make them keep quiet. At that moment a dignified looking man who seemed to be in the prime of life and was nobly clad, appeared on the scene. A white mantle covered the whole of His person, but His face was so radiant that I was unable to look at it for long. He called me by my name and directed me to place myself at the head of these boys, ending with the words, ‘You must win the hearts of these friends of yours, not with blows but with sweetness and charity. Set to work at once, then, to instruct them on the wickedness of sin and on the excellence of virtue.’

The man in the dream went on to give him the help of His Mother, who also appeared, majestic in bearing and clad in a mantle of bright light. John explained that he did not understand the meaning of the dream but was assured by the lady, ‘In good time, my son, you will understand everything.’ 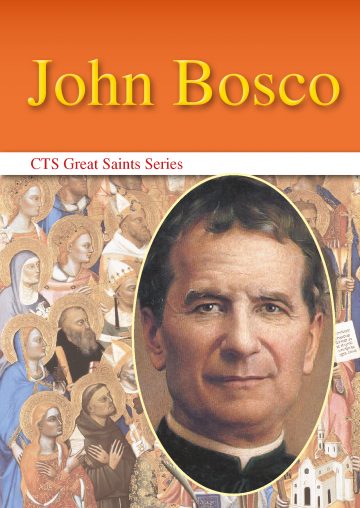