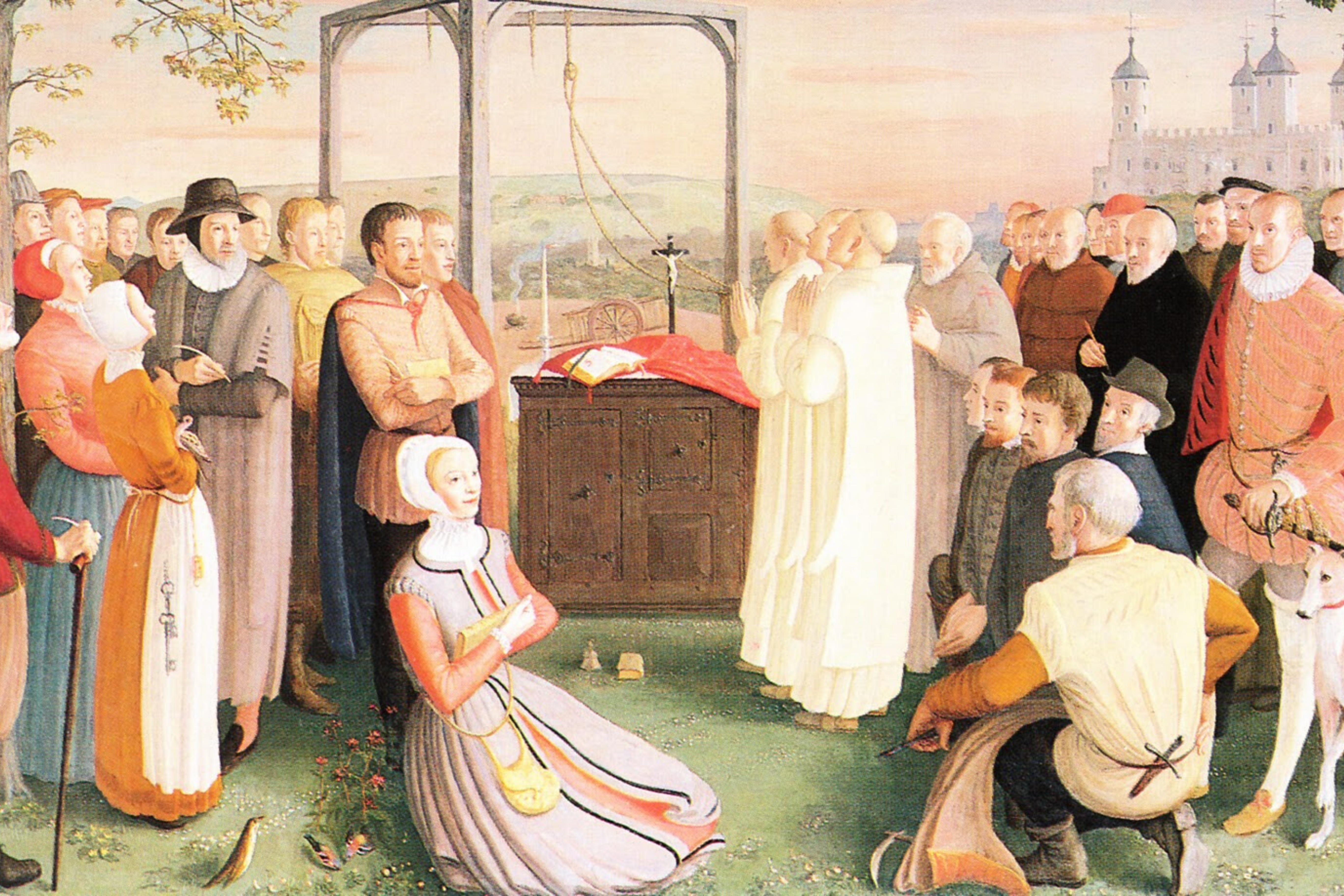 When St John Kemble learned, early in the morning of the 22nd August 1679, that he was to die that day, he sat back in his chair and lit his pipe for a last smoke, sharing a final drink with the Under-Sheriff.

There was no panic, no fear, just serenity and a final moment to compose himself for what was to come. The seeming nonchalance of this eighty year-old priest might seem out of place, but in reality it was a peace shared by all the Martyrs of England and Wales, whose feast we celebrate today, as they gave their lives for Christ and his Church.

There was no rancor or anger, no fear or distress, but rather, with clear consciences and love of Christ in their hearts, they submitted to death.

At their trials, on the scaffold, or in their prison cells, these faithful men and women, forgiving their persecutors, offered a prayer for England and Wales that one day the people of these lands would be united in one faith under one Shepherd, Jesus Christ.

This feast commemorates the heroic offering of men and women from all walks of life:
priests, religious, laymen and women;
humble and noble;
simple workers like St Nicholas Owen, great personages like Margaret Pole, Countess of Salisbury and Philip Howard, Earl of Arundel;
housewives like Margaret Clitherow and servants women, Margaret Ward.

Teachers like Richard Gwyn a layman and Edmund Campion a Jesuit;
a poet, farmers, knights, a bookseller and his grandson.

All of these, a great tapestry of holiness, stood faithfully by the Lord in a time of trial and have been found worthy to share in his kingdom.

Perhaps when faced with large groups of martyrs we may be inclined to forget that it is made up of individuals, each martyr was a person who came from a family, a place, and had to make a personal decision to stand for Christ and face the dreadful consequences of that decision.

While the grace of martyrdom sustained them and conferred serenity and even joy upon them, there was a struggle, the awareness of painful loss: they knew they were making a sacrifice, one for love of God. Indeed, we might better understand their deaths as an oblation, an offering made in union with the oblation of Jesus Christ in that mysterious way taught by St Paul in his Letter to the Colossians when he says,

“Now I rejoice in my sufferings for your sake, and in my flesh I complete what is lacking in Christ’s afflictions for the sake of his body, that is, the church”
(Col 1:24).

Of course the Lord’s passion and death were more than enough to save all of us, but the sufferings of these martyrs, and the sufferings of all the disciples of Christ can be added to his so the fruits of his redemption can be applied to the souls of all men and women.

And the deaths of these holy martyrs have proved fruitful for the Church and will continue to be fruitful. Tertullian’s famous and often quoted phrase that “the blood of the martyrs is the seed of the Church” is true and obvious. Their heroism inspires us, their love sets us on fire, their merciful love towards their oppressors offers us an example to follow; their blood and sufferings grace the spiritual treasury of the Church making intercession for all of us so we, like them, may come to know and love Christ.

May the Holy Martyrs of England and Wales, our brothers and sisters, watch over all of us and guide us on our earthly pilgrimage.
May their prayer for reconciliation be fulfilled.
May their desire that all men and women be united under one Shepherd, Jesus Christ be satisfied, and may we take up their mantle, in prayer, suffering and evangelical work to make it happen. 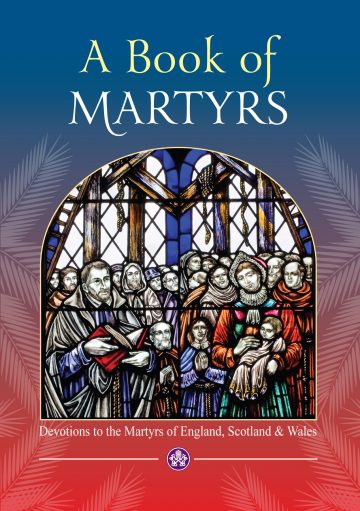 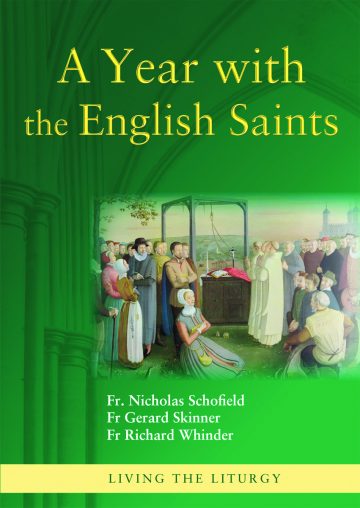 A Year with the English Saints Fr Marcus Holden 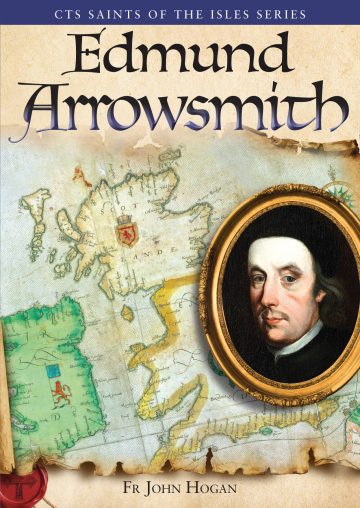 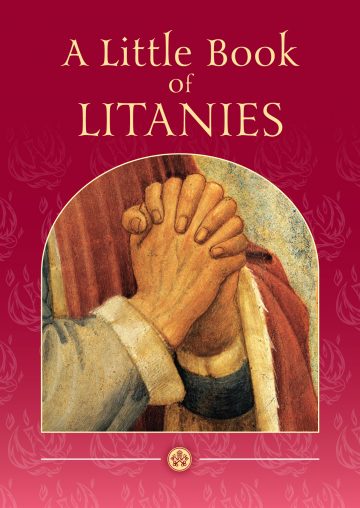 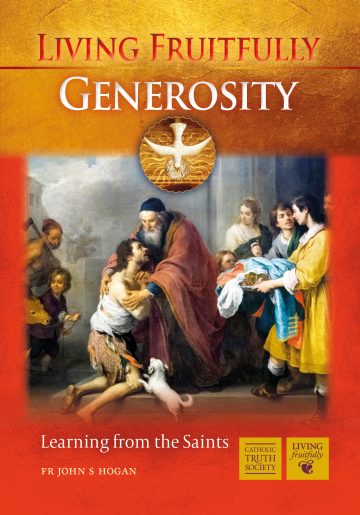