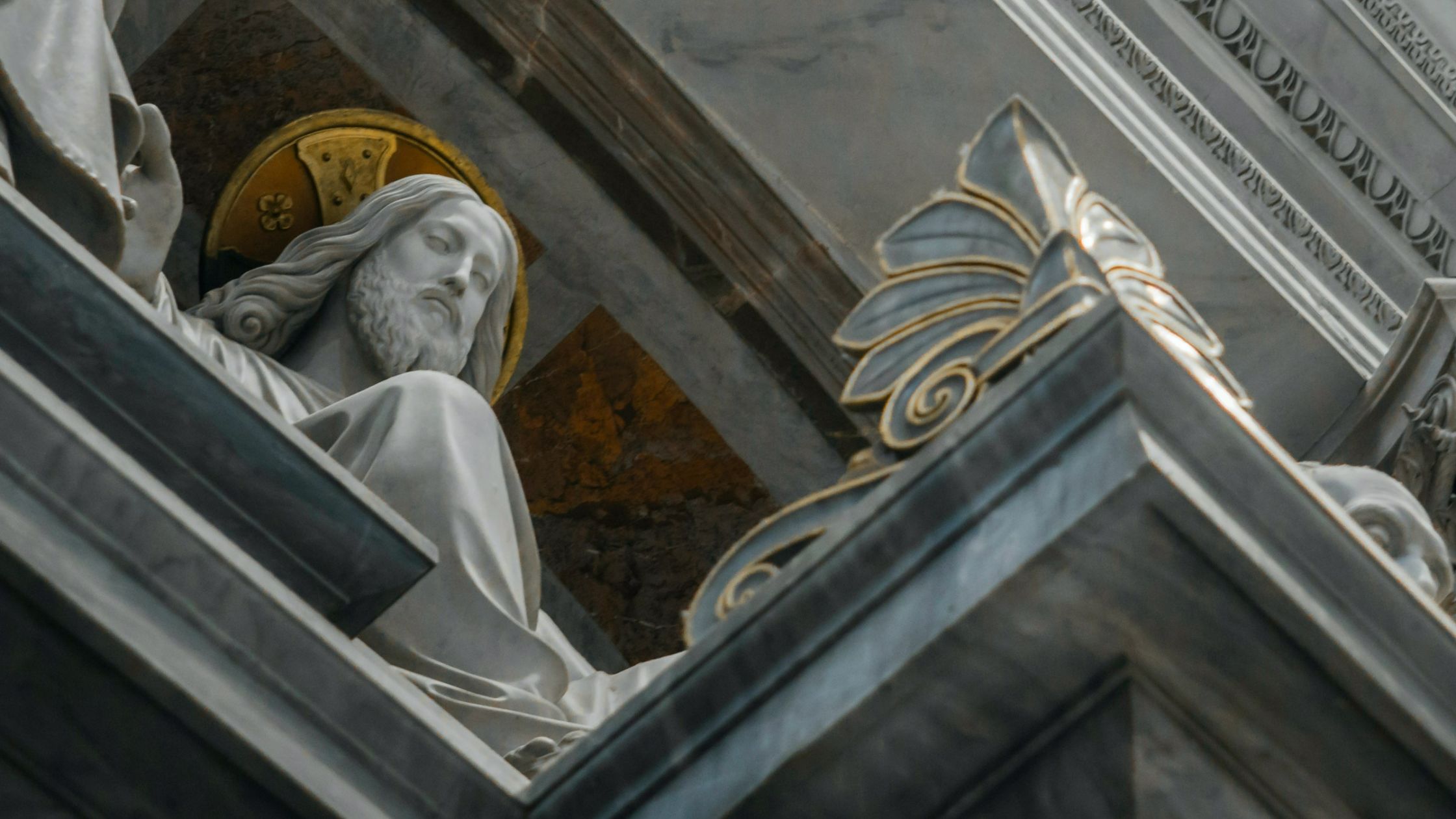 A few years ago when I was working in a Catholic school I asked the students this question, just to get the discussion going: “What is your favourite passage in the Bible?”

Most of the responses were fairly predictable, but one girl said she loved the passage when Jesus visits his hometown of Nazareth. He is speaking in the synagogue and it says, “All eyes in the synagogue were fixed on him.”

I was surprised, and I asked her why she liked this. She said, “I’m not sure. It’s as if they saw something in him – something in his face, something in his eyes – that they had never seen before.” And it was if she were looking into the face of Jesus at that moment, and could see something that I couldn’t see. And then she got self-conscious and tried to change the subject.

About the same time, there was an exhibition at the National Gallery in London called Seeing Salvation. It collected together images of Jesus Christ from over a thousand years of art history. Everyone expected it to be a flop. They didn’t think there was a demand for religious paintings. But in the end the visitor figures surprised everyone: it was the most popular exhibition in Britain that year.

Who is this man Jesus? And why is there a continuing fascination with him even when many people think Christianity is in decline? The basic facts of his life are agreed by most historians. This is not just mythology or Christian propaganda. We’ve got more hard evidence about the life of Jesus than we have for almost anyone in the ancient world.

Jesus was born in Bethlehem just over two thousand years ago. He grew up in a Jewish family in the village of Nazareth about sixty miles north of Jerusalem. He was a carpenter who then became a rabbi, a Jewish teacher. He impressed people with his teaching and his ministry of healing, and gathered a group of followers around him in a community he called the Church.

He got into a long-running confrontation with the religious authorities and was put to death by Roman crucifixion in Jerusalem. His followers claimed that he had risen from the dead and appeared to them, and that he was still present with them in some mysterious way. That’s the summary.

What’s equally striking is the way he touched people’s lives. His teaching made a deep impression on them. His kindness moved them. His stories amused them. His honesty shook them. His prayer had an intensity and a sincerity they had never seen before.

People wanted to be with him, even if at the same time he unsettled them. There was an attraction that they couldn’t explain. They began to think: Perhaps he is the Messiah we have been waiting for? Perhaps he is the Saviour who will fulfil all the promises that God has made to the Jewish people?

This is the Christian faith: That Jesus is the Son of God, who comes from the Father. That he is God himself, because he shares God’s very nature. It’s clear in the Bible that Jesus is much more than a prophet or a teacher. His followers come to worship him as they would the God of Israel. So when we look at Jesus we look into the face of God.

There is a strange phrase in the Bible: it says that God “pitched his tent among us”. He came into our world. He became a human, in the womb of his mother, the Virgin Mary, and bridged the gap between heaven and earth.

This is the story of Christmas, when Jesus was born in a stable at Bethlehem. He became like us in all things except sin. This is a central part of the story that Christians tell. It raises the question: What if it’s true?

What comes to mind when you think about Jesus? What have you learnt or picked up about him?
Why do you think Jesus is so important to people who have Christian faith?
What do you associate with the idea of Christianity or with Christians? What is your impression of them? 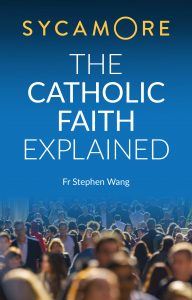 This blog is extracted from SYCAMORE: The Christian Faith Explained. In SYCAMORE you will find answers to the most common questions about life and faith, whether you want to deepen the faith you already have or are exploring the faith for the first time. Written in a conversational style with beautiful colour images.

For more answers like this one, and to support the mission of CTS, order your copy of SYCAMORE: The Christian Faith Explained.