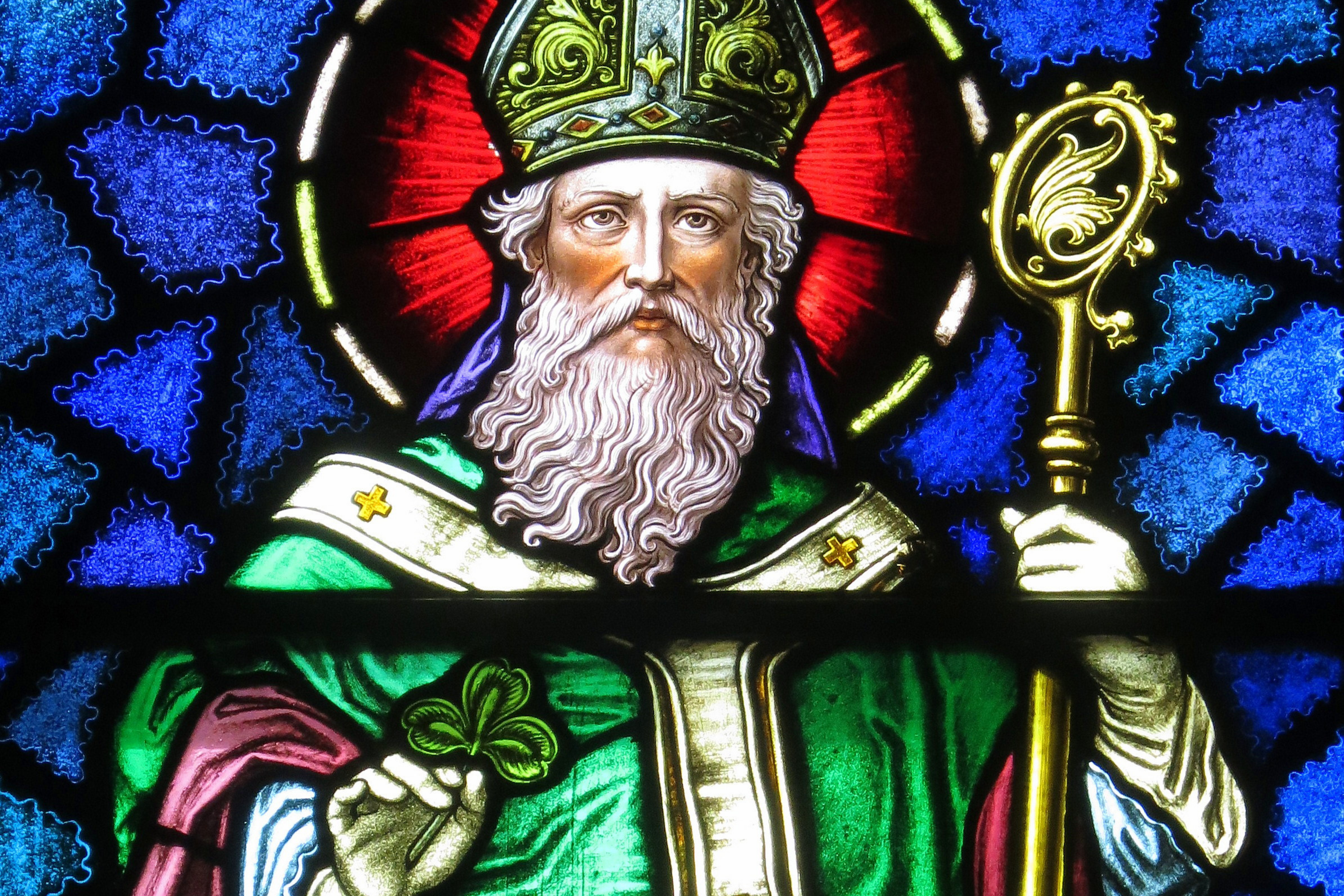 On hearing the name ‘St Patrick’ most of us give a little shudder for the name seems to belong more to the realm of legend and Irish mythology rather than refer to someone in the ranks of the saints. When we mention the Venerable Bede we think of a learned and holy man working in his cloister in Jarrow. When we hear the name Columba, we think of a saintly ascetic living on the sea-swept island of Iona. But mention of Patrick brings to mind parades in New York, shamrock, and marketing people cashing-in on ‘Irishness’ as an ethnic brand.

His feast day, 17 March, is given in the Roman Calendar as the feast of a bishop with the note that it should be celebrated using the Common of Pastors; but for most people it is simply the Irish equivalent of Bastille Day (14 July) in France or Independence Day (4 July) in the United States. It is a day of shamrock and of being ‘Proud to be Irish’ and sentimental hymns about ‘Erin’s green valleys.’ Indeed, the figure behind all these celebrations seems so shadowy that many people’s first
question about Patrick is: ‘Did he really exist?’

Exist he did. He is the only Roman citizen whose name we know who, once captured and sold into slavery beyond the frontiers of the empire, escaped and whose story has come down to us. Later, probably much later, he returned to the land of his captivity as a bishop intent on announcing the gospel as a missionary in places where it had not been heard. And, because while there he wrote two short works in Latin which have survived, we know of him and his work.

Later, in the seventh century, when his story was told by Irish priests seeking to preach about the origins of Christianity among their people, Patrick was transformed from being one missionary bishop among the many, mostly nameless, Christians who brought Christianity to Ireland into being a great ‘apostle’ who single handedly, in the course of a single Easter Vigil, converted the whole country. This was a brilliant transformation for they saw the conversion of their island in terms of the Paschal Mystery – nowhere more perfectly expressed in the liturgy than at the Vigil – of their people moving from life, through death, into the new risen life of Christ. But in the dazzling theology, the fifth-century bishop had disappeared from view

Later on, in the twelfth century, he was transformed into a wonder-worker and became the man who drove out snakes from Ireland. Then, in the eighteenth century, it was claimed he preached the Christian belief that God is three Persons using a shamrock – and we now have all the elements for a great festival of shamrock and green beer. Let us dismiss that final piece of the legend right at the start as nonsense: we know the creed that Patrick used and preached, and he would have fully realised that no three-part material object can be used to preach the Christian understanding of God without falling into a basic heresy such as to believe that God whom Christians adore is just three ‘parts’ in a single ‘wrapper’!

Patrick has been one of the most hijacked bishops in the history of the Church. He was first taken over by Irish clergy in the seventh-century who needed an apostle who could be held responsible for baptising their nation and incorporating it into the world-wide ‘holy nation, God’s own people’ (1 Pet 2:9). Later, he was hijacked for denominational warfare after the Reformation as each side sought to justify its claims as the ‘genuine’ original Christianity of Ireland by claiming that Patrick was one of them. So he was made a Tridentine-looking bishop by Catholics, while Anglicans tried to make him leader of a non-Roman church.

More recently, he became a talisman in political disputes about who should govern Ireland. For one side he was a rallying point for suggesting an identity independent of Britain – these promoted a very ‘green’ Patrick and used events like St Patrick’s Day parades to promote a muted nationalism. On the other side, Patrick was adopted as representing an island that could be united with Britain. So the Knights of St Patrick (obsolete since 1922) were a British order of chivalry, while in 1801 Patrick was given a ‘cross’ of narrow blue stripes so that Ireland could be represented on the Union Jack – and ‘his’ cross is still there.

Most recently Patrick has been adopted by those interested in the intersection between Celtic spirituality, New Age ideas, and/or neo-paganism. In the process he has been transformed into a mix of modern dreams about what a ‘user-friendly’ religion might look like – often the antithesis of the very faith in the God revealed in Jesus Christ which Patrick himself declares that he preached.

I see him as a Christian bishop, from a well-to-do clerical family on the frontier of a crumbling empire, who preached the faith of the Latin wing of the church, and who had an intense belief in the special importance of his mission in bringing about the completion of the preaching of Christ. 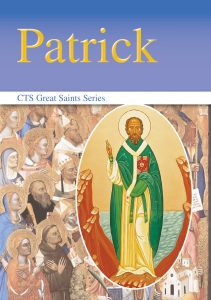 This blog is an extract from our ebook St Patrick. In this book, the life of the man behind the myth, explored through Patrick’s own writings, reveals an inspiring theologian and a man who preached peace to his captors and forgiveness to those who had attacked him.

Support the ministry of CTS – and find out more about the man behind the myth – by downloading your copy of St Patrick from your favourite ebook platform. 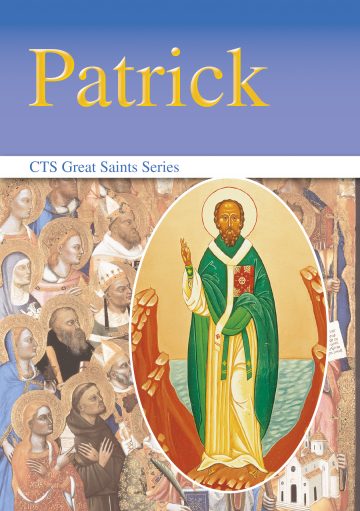