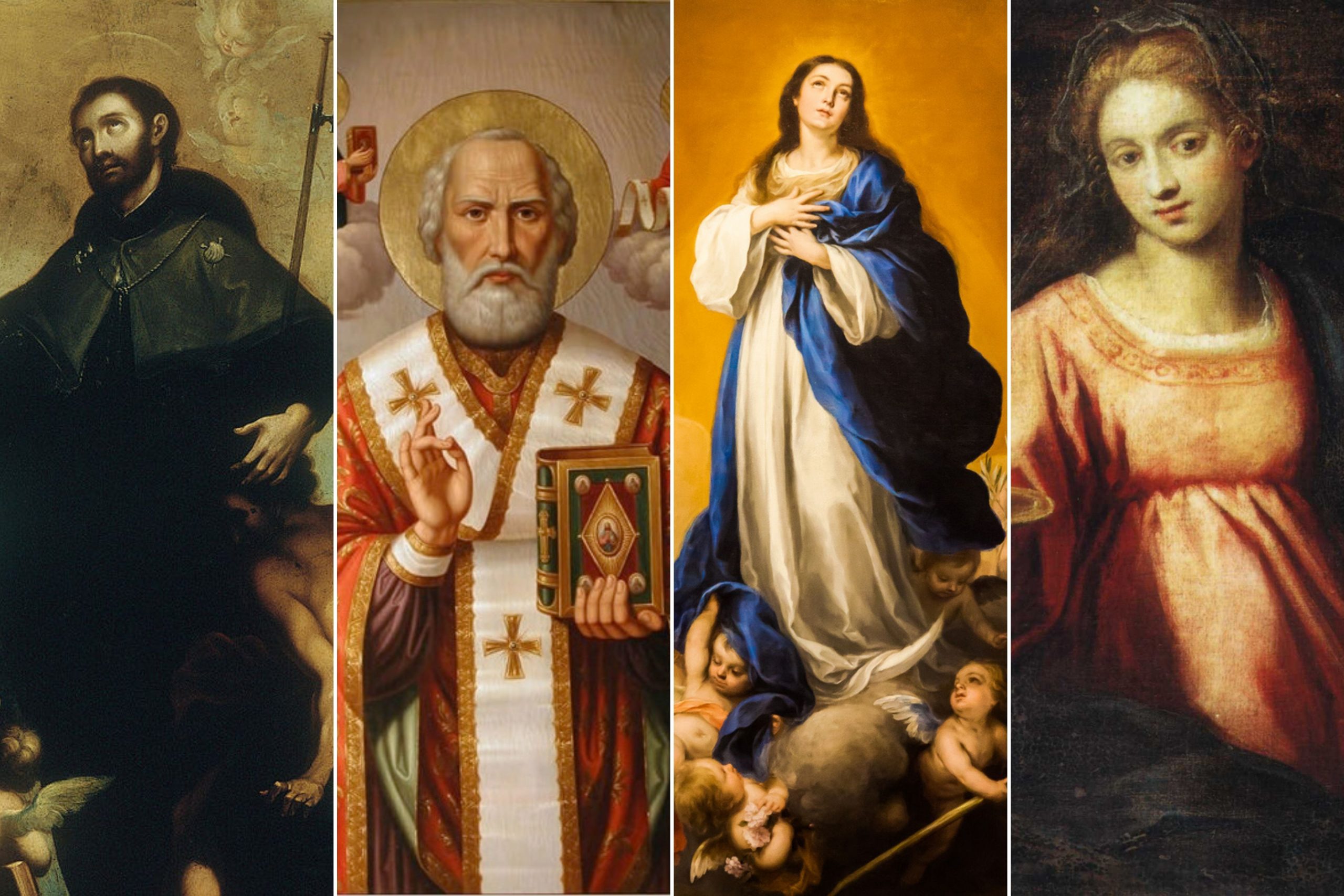 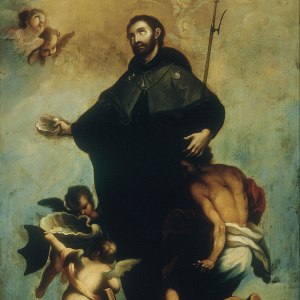 Francis Xavier was born in 1506 at Pamplona, in Spain. While studying in Paris he became one of the first followers of St Ignatius Loyola, the founder of the Jesuits. St Ignatius selected Francis for the work of an apostle, sending him out to evangelise the still recently discovered countries of the East. St Francis travelled across India, Japan and reached the outskirts of China, preaching and baptising thousands of new converts. Worn out by his labours he died in 1552, and is now buried in Goa, where his shrine attracts many pilgrims.

St Francis reminds us of the importance of making Christ known. Jesus came as ‘a light to the Gentiles’ (Lk 2:32), and the Saviour of the whole human race. We can never treat our faith as a private possession: it is something to be shared. 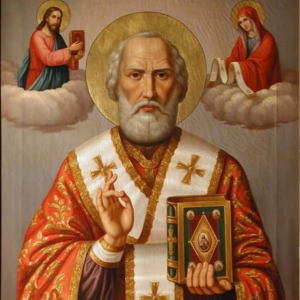 The original ‘Santa Claus’, St Nicholas was Bishop of Myra, in Turkey, during the Fourth Century. He was a great defender of the Catholic Faith, and much loved by his people. One story relates that he once saved three penniless girls from a life of prostitution, by secretly providing them with dowries to get married. Another story says that he saved three small boys who were about to be eaten alive! In these legends of his kindness, we see the origins of the genial figure who is supposed to provide small children with their Christmas presents today.

Perhaps more importantly, St Nicholas was a great defender of Christ’s divinity against the heresy of Arius. Arius denied that Christ was God (which would make the celebration of Christmas meaningless!). Let us ask St Nicholas to intercede for us, that our own faith in the truth of the Incarnation may grow stronger. 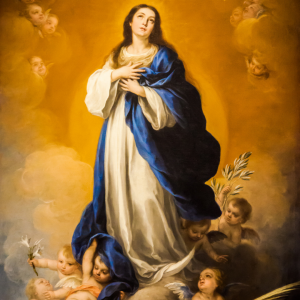 Today we celebrate the fact that Our Lady was conceived free from all stain of Original Sin, the better to prepare her for becoming the Mother of God.

The name ‘Mary’ (Miriam, in Hebrew) means ‘Star of the Sea’. Today we can think of Mary’s Immaculate Conception as a star which lights up the darkness of our world, and guides us on our pilgrim way. She also brings with her the promise of the dawn, because soon we shall celebrate Christmas, and the coming of a Saviour for all the world. St Bernard of Clairvaux, in one of his sermons, writes in praise of Mary:

‘She, I say, is that clear and shining star, twinkling with brilliance and resplendent with example, set by necessity above the surface of this great and wide sea. And you, whosoever you may be, who know yourself to be there, not walking upon the firm ground but battered to and fro by gales and the storms of this life’s ocean, if you will not to be overwhelmed by the tempest, keep your eyes fixed upon this star’s clear shining. In danger, in difficulty or in doubt, call on Mary.’ 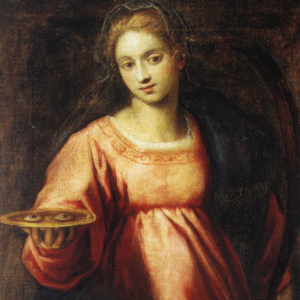 St Lucy suffered martyrdom at Syracuse, in Sicily, probably during the persecution of Diocletian (early Fourth Century). It is said that she preferred to die rather than surrender the virginity she had pledged to Christ. One tradition also says that her eyes were plucked out during her martyrdom, for which reason she is specially invoked by those who have problems with their sight.

The name ‘Lucy’ means ‘light’ and during these dark winter days, while we are waiting for the coming of the light of Christmas, we take inspiration from all those who, like St Lucy, have gone before us marked with the sign of faith. The Antiphon for Morning Prayer on her feast day gives us Lucy’s own words. She says, ‘I am the lowly servant of the Lord, who wished only to offer everything to the living God. Now since there is nothing left to be offered, I give myself to him’. Let that be our prayer too.ur preferred ebook platform.