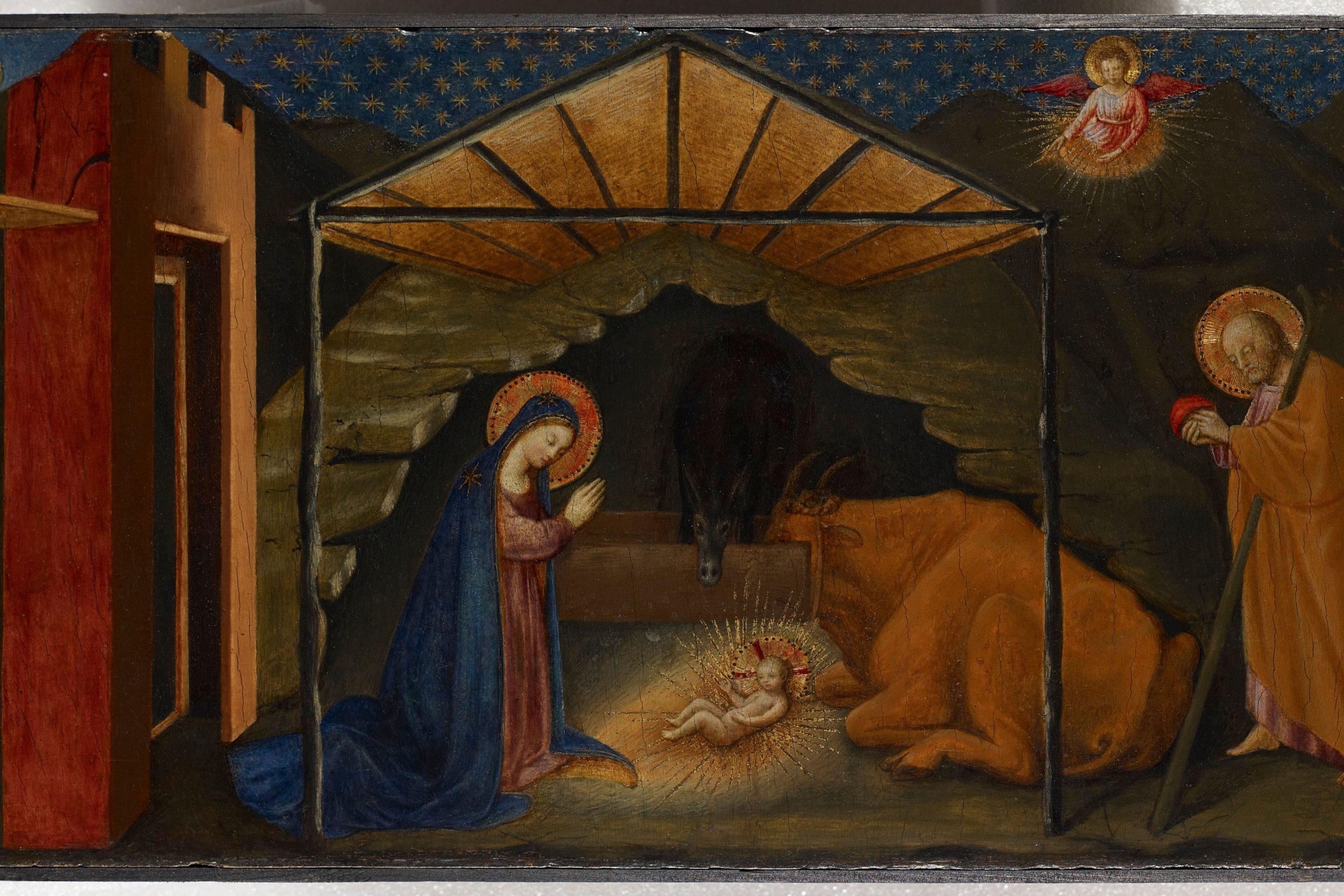 “There has fallen on earth for a token

A god too great for the sky.

He has burst out of all things and broken

The bounds of eternity:

Into time and the terminal land…”

In those opening lines of his poem, “Gloria in Profundis”, G.K. Chesterton provides a small but brilliant glimpse into the great mystery of the Incarnation and the joyful feast of Christmas.

How, really, can such a marvellous truth be expressed fully? Actually, it cannot be expressed fully, and that is part of the wonder of it all: the indescribable and all-powerful Creator dared and designed and deigned to become man. “And the Word became flesh”, wrote St John in the great Prologue to his Gospel, “and made his dwelling among us, and we saw his glory as of the Father’s only Son, full of grace and truth.”

The many readings for the Christmas liturgies – the Vigil Mass, Mass during the night, Mass at dawn, and Mass during the day – present a glorious mosaic bursting with prophecies uttered and fulfilled, genealogies recounted and realised, proclamations issued and received, and love poured forth and embraced in faith both quiet and ecstatic. Throughout, there is a constant movement from God towards man and, in response, man towards God: a circle of direct communication flowing from the gift of divine communion.

God always initiates; he proclaims words of promise – “your saviour comes!” (Is 62:11) – and he shines a great light into the darkness of human history. The Virgin Mary, we hear, “was found to be with child from the Holy Spirit” (Mt 1:18). God breached the walls of the world through the faithful fiat and welcoming womb of the sinless Jewish maiden. And this without the fearful shouts that accompanied the emperors, but with joyful, angelic exclamation. “He has”, wrote Chesterton, “strayed like a thief or a lover” into the wild places of the world and the human heart.

The readings make mention repeatedly of God’s proclamation, appearing, coming and speaking – and of his doing so in definitive, earth-shattering terms. The opening chapter of the epistle to the Hebrews states, “Long ago, at many times and in many ways, God spoke to our fathers by the prophets, but in these last days he has spoken to us by his son.” (Heb 1:1-2). In John’s Gospel, the entrance of the creative Word into creation is described as light shining into darkness, just as light broke into darkness at creation: “The true light, which gives light to everyone, was coming into the world” (Jn 1:9; cf. Gn 1:3-5).

When light meets darkness, there is division. The world rejects the light because it claims to be above such division; in reality, the world rejects the definite lines and clear shape of the Incarnate Word, who scandalises with his particularity – born of a first-century Jewish girl in Bethlehem! – and with his perfect power: “He was in the beginning with God. All things were made through him” (Jn 1:2-3).

He has come down to us from a mother all-pure and yet he has remained unchanged: he has remained true God as he was before, and has taken on himself what he had not been, becoming Man out of his love for man.

So, what is the point of Christmas? That is, why did God become man? The Catechism of the Catholic Church, in one of its most unsettling and glorious paragraphs, quotes St Irenaeus: “For this is why the Word became man, and the Son of God became the Son of man: so that man, by entering into communion with the Word and thus receiving divine sonship, might become a son of God” (CCC 460).

The Son has come so that we might become sons; a “god too great for the sky” dwells among us. Merry Christmas! 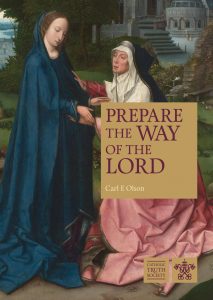