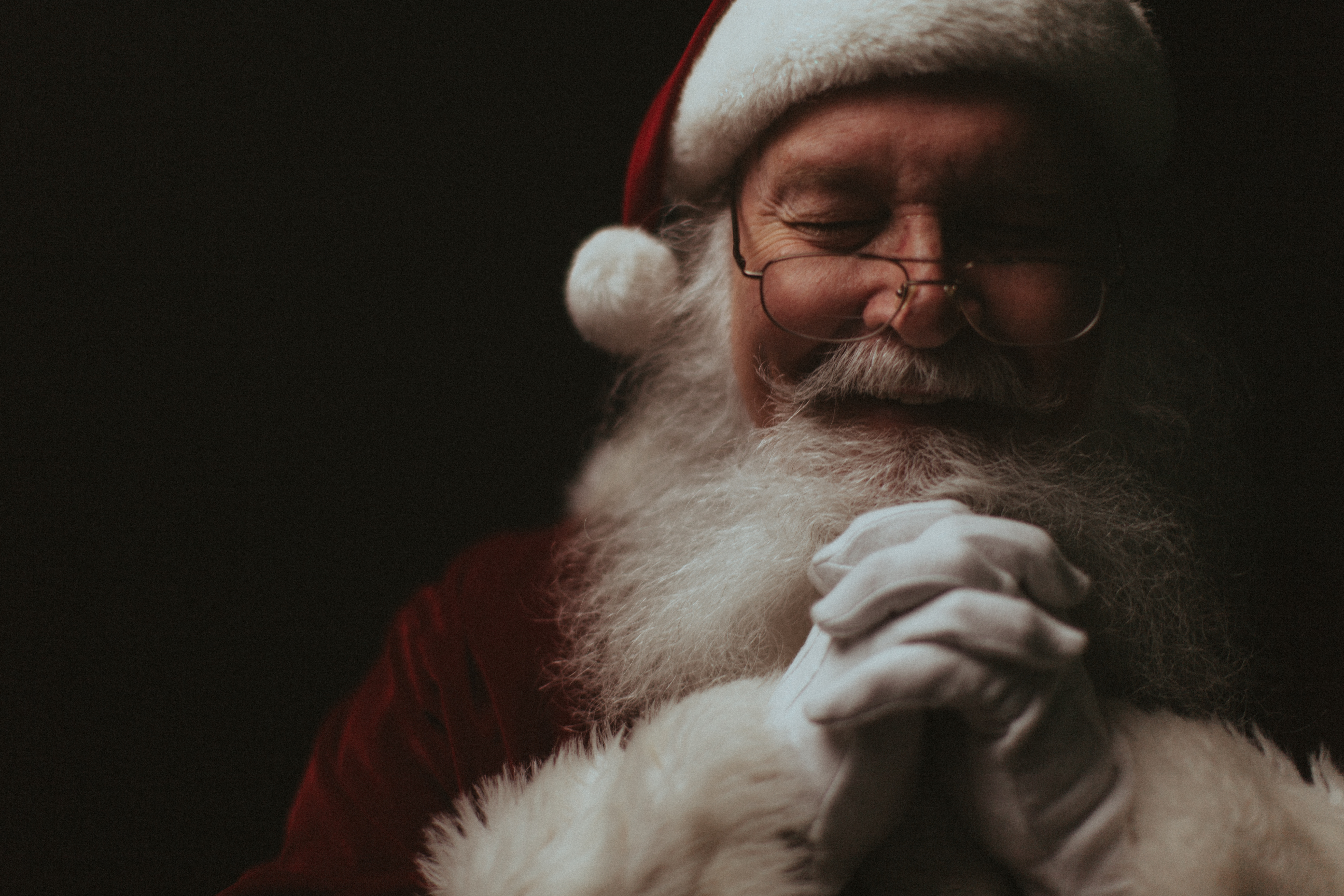 On your marks, get set, go!

1. Mistletoe isn’t as romantic as it sounds. It’s actually taken from the Anglo Saxon word mistletan meaning ‘dung twig’, because the plant is spread through bird droppings… think about that before you pucker up under it!

2. Santa Claus is a derivative of Sinter (Saint) and Cholas (Nicholas) who was known as the bishop who threw money at the poor and was the first to use the automatic door!

3. Calling Christmas, X-mas doesn’t make you a rebel, because the X stands for the Greek Letter Chi/Kie which was the symbol for Christ.

4. Candy Canes – or as the British ‘supposedly’ call them: Peppermint sticks – are actually Shepherd sticks in disguise: to symbolise the Good Shepherd, Our Lord Jesus Christ!

5. The 12 Days of Christmas song has serious Catholic undertones! Don’t believe me?! Take a look:

6. The wreath of holly used symbolises Christ’s crown of thorns, and the wreath used during advent!

7. In Poland (and probably other places) Christmas actually starts on the 24th of December, and their dinner consists of 12 dishes!

8. Everyone knows that Christmas wasn’t actually Christ’s birthday, and that it is also the festival of the winter solstice for pagans, BUT did you know that that’s where the Christmas tree comes from as well? To early pagans, it used to be called the solstice branch!

10. Finally, it’s not bad luck to keep your Christmas decorations up after Christmas! In fact, in some cultures they leave them up all the way through January, and only take them down on February 2nd – on the presentation of the Lord (Candlemas)